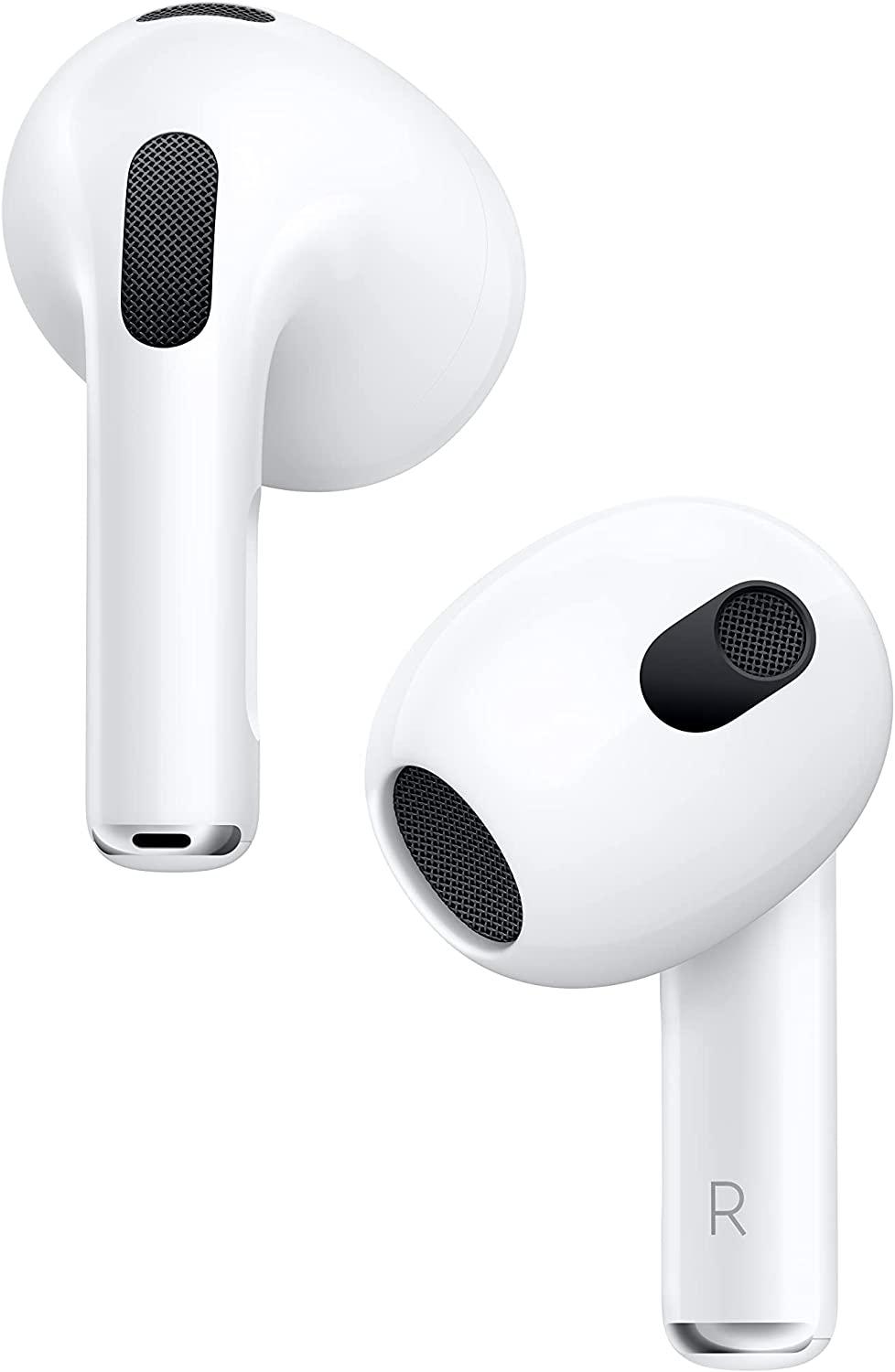 Apple's AirPods 3 are now available to buy, following their debut alongside the redesigned MacBook Pro line earlier this fall. As we move into holiday shopping season and Black Friday AirPods sales begin, prices for the AirPods 3 are already down from their launch day price of $179 (£169, AU$279).

AirPods 3 aims for the middle ground between the $129 second-gen AirPods, which remain on sale, and the $249 AirPods Pro. The earbuds include some of the key features of the latter AirPods Pro, such as Spatial Audio support with head tracking. And these AirPods include perks individual to this model like a water-resistant case that's MagSafe-compatible and a six-hour battery life that outranks previous generations and the AirPods Pro.

Even with potential Black Friday savings, the cost of the AirPods 3 is still pretty high for wireless headphones, and when you look outside of Apple you can easily find headphones with comparable features -- often for cheaper. While Apple's AirPods connect seamlessly to Apple devices, you may want to consider alternatives if you're splitting your headphone time between an iPhone and a non-Apple device such as a Windows PC or a Nintendo Switch. Other manufacturers can give you better support for those devices.

Let's highlight some features you should keep in mind when trying to decide if you should buy the new AirPods 3.

The third-gen AirPods come in one color: white. It's the same color that the second-gen AirPods and the AirPods Pro come in, but Apple lately has been pushing color throughout its product line. The $549 AirPods Max comes in five colors (space gray, silver, pink, green and sky blue), and the 2021 iMac line comes in seven colors depending on the version you want. 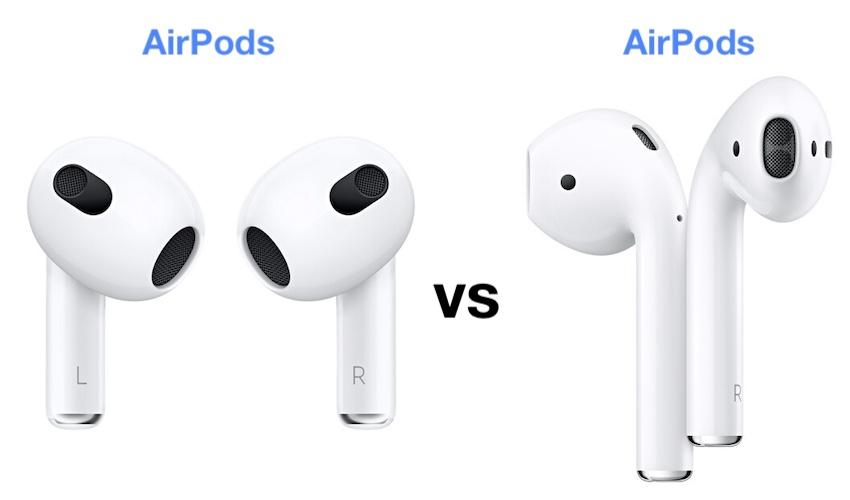 Apple made a big deal of releasing the iPhone 12 and iPhone 12 Mini in purple in the spring, and its Beats Studio Buds come in black, white and red.

As a result it's a little strange that Apple isn't following suit with its 2021 wireless headphones. Meanwhile if color is particularly important to you, Samsung's various Galaxy Buds headphones seem to come in almost every color. Depending on the model, you can find them in shades of red, blue, purple, green, gray, black and white.

That said, it's likely that this generation of AirPods will spend years on the market, and perhaps Apple could later offer them in shades like the iPhone 13's pink, blue, midnight and Product Red.

While $179 is cheaper than the AirPods Pro, it's actually more expensive than the $159 starting price of the second-gen AirPods. While that latter headphone has been knocked down to $129 and still includes core features like seamless pairing to Apple devices, the $50 difference throws in many technical improvements to the listening experience as well as the magnetic charging case.

However it's when you look outside of Apple's headphone realm that $179 starts to feel expensive for what these features bring. The $130 Anker Liberty Air 2 Pro includes many of the AirPods Pro's highlight features, such as active noise canceling, transparency modes, water resistance and a wireless charging case. Ditto for the Samsung Galaxy Buds 2, which costs $150.

When Apple first launched the AirPods back in 2017, it kickstarted a huge wireless headphone market, but that market is now filled with comparable competition. Apple can maintain a variety of exclusive software enhancements like fast pairing to Apple devices and head-tracking enhancements to Spatial Audio, but few of these features should be enough to stop you from considering a cheaper alternative.

How about multipoint Bluetooth connections to non-Apple devices?

The AirPods line does let you seamlessly switch between an iPhone, iPad, Apple Watch, MacBook and nearly any other Apple device. But throw in a Windows PC or a Nintendo Switch, and suddenly you are back to navigating Bluetooth menus. Headphones that support multipoint Bluetooth pairing alleviate that, generally by always pairing to two (or more) devices at the same time, regardless of manufacturer.

I recently bought the Wyze headphones for around $60, following a recommendation from CNET's Cheapskate Emeritus Rick Broida, and it made me realize that this feature was way more useful than I'd previously assumed. When I'm at work, my headphones are usually connected to a MacBook Pro, but when a call comes in, my computer's music pauses while the headphones swap to the phone. Then after the call, it switches back to the computer. Then once I'm back home, I can sync my headphones to the Lenovo Chromebook Duet or any other device.

The Jabra Elite 75t wireless headphones, which can usually be found for around $150, include this feature. You'll want it if you expect to jump between multiple devices. Otherwise, multipoint Bluetooth is more common in over-ear headphones such as the aforementioned Wyze up through the higher-end Sony WH-1000XM4 (it lists for $350 but sometimes gets a price drop by $100 to around $250). The Sony headphones were called "nearly flawless" by CNET Executive Editor David Carnoy, but if you're shopping in the $250 range, you may be better off comparing them to the AirPods Pro than the new AirPods.

What do you think about the third-gen AirPods? And are there features you wish they included? Let us know in the comments.