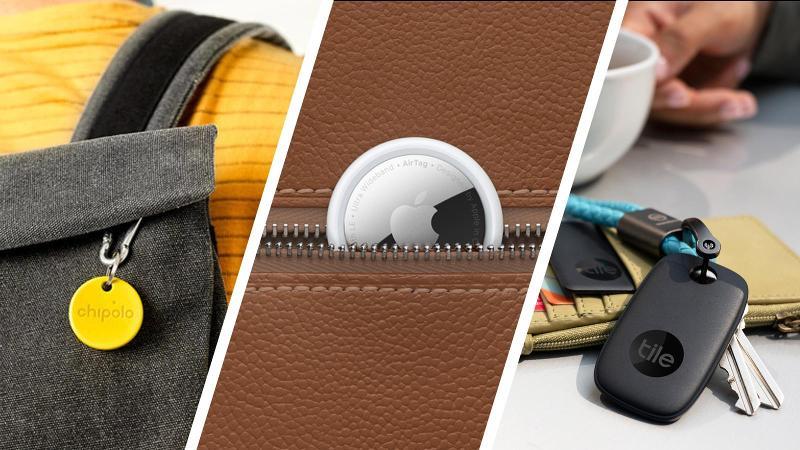 The Best Bluetooth Trackers for 2022

Unless you're very organized, you’ve probably misplaced something in the past month. Maybe your couch cushions swallowed your remote. Perhaps a feisty pet swiped your keys off the counter and batted them under the couch. Or you may have just left your umbrella in a coffee shop. No matter what you're prone to losing, a Bluetooth tracker is a quick and inexpensive way to make sure you can find it again.

Tile is the most established brand in the Bluetooth tracker market and offers the most diverse selection of products. Apple and Samsung are relative newcomers, but the AirTag and Galaxy SmartTag have special features that make them ideal for their respective devices.

Every Bluetooth tracker serves the same general purpose—to help you locate lost items—but the specifics vary widely, so you need to do your research before you make a purchase. We're here to help with buying advice in this breakdown of our top-rated trackers.

How to Choose a Bluetooth Tracker

Smartphone compatibility tops the list of things to consider when choosing a Bluetooth tracker. Tile is the only company on our list that sells trackers that work with both Android and iOS. Apple’s AirTag technically works with any device capable of running iOS or iPadOS 14.5 and later, but you need an iPhone 11 or later to use its Precision Finding feature. Samsung’s Galaxy SmartTag works only with Samsung Galaxy phones that run Android 10 or later and have the SmartThings Find app installed.

The Tile Mate (left) is a little larger than the Apple AirTag (right) but it has a hole for your key ring(Photo: Steven Winkelman)

Location accuracy is the next most important consideration. All the trackers on this list are relatively accurate, but the AirTag takes the win here thanks to its ultra-wideband connectivity. If you’re using an iPhone 11 or later, Precision Finding gives you turn-by-turn directions to your lost item. Samsung's SmartTag+ also uses UWB, but we have yet to review it. 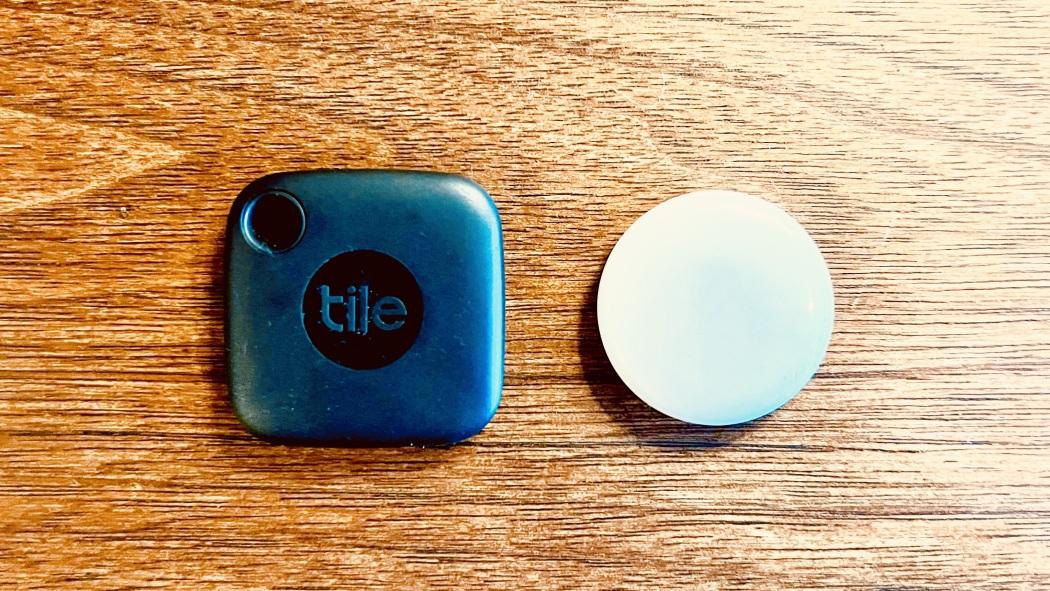 Samsung's regular SmartTag and all of Tile’s trackers have proximity indicators, but they lack Precision Finding's exactitude and ease of use. Tile plans to get into the UWB race in early 2022 with its upcoming Tile Ultra and, if it works on Android and iOS like its other trackers, it will compete strongly with the AirTag.

Maximum range is another relevant aspect. Some Bluetooth trackers claim they can connect with your smartphone from distances of up to 400 feet, but all the trackers we've tested have a maximum range of less than 100 feet. If you’re using a Bluetooth tracker on items that tend to stay in one area, like a TV remote that's probably somewhere in your living room, the maximum range doesn't matter much, but it's important if you plan to use the tracker on your keys or bag.

A robust locator network can help balance out some of Bluetooth’s technical limitations. You can place all the trackers on this list in a Lost Mode that allows other peoples’ phones to discreetly detect the tracker and inform you of the location of your missing item. Tile has a large user network, but depends on people downloading its app and properly updating several settings on their phones. That may change, however, with Amazon Sidewalk, which enables many Amazon smart devices to detect lost Tile trackers. Apple's massive Find My network uses an app that's baked into iOS, iPadOS, macOS, and watchOS.

Take a moment to think about how you plan to use a Bluetooth tracker before you buy one. Some models work better for certain applications than others. The Samsung SmartTag, Tile Mate, and Tile Pro have holes that allow you to easily attach them to your key ring. The Tile Sticker has an adhesive mount, while the Tile Slim can easily slide into your wallet. Apple’s AirTag is a standalone product that requires an accessory to affix or mount it. Several key rings on Apple's website work with AirTags and third-party accessories.

Finally, if you're concerned about eco-waste, you have two options: the Apple AirTag or the Tile Tracker. Both have batteries that you can easily replaced. The Tile Mate, Tile Slim, and Tile Sticker all have non-replaceable batteries that should last about three years.

Bluetooth trackers are great tools for finding lost objects, but some trackers are designed for locating people or pets. The Fi Smart Dog Collar Series 2, for example, is an LTE-enabled collar that sends updates of your pet’s location several times a minute. It's best to think of these devices as backups to adult supervision, however, because the tracking subject can likely remove or wiggle out of them.

Bluetooth trackers with small removable batteries also present a choking hazard. To be on the safe side, keep loose trackers out of the reach of toddlers and pets.

AirTag vs. Tile: Which Bluetooth Tracker Should You Choose?How to Protect Yourself Against AirTag and Tile StalkingHow Do Apple AirTags Work? Ultra-Wideband Explained

Protect Yourself From Stalking

Bluetooth trackers join apps, computers, smartphones, tablets, vehicles, and dozens of other tools that can be used for technology-facilitated stalking. They aren't very accurate or consistently findable, but they’re affordable, readily available, and small enough to slide into a bag without you knowing.

Apple improved its anti-stalking features shortly after the AirTag was announced and released an app for Android users in 2021 that alerts them if an unknown AirTag is close to their smartphone. Most recently, Apple introduced additional anti-stalking measures in the iOS 15.4 beta. Samsung added additional anti-stalking features as well, but the update, unfortunately, requires you to manually scan for its SmartTags. Tile will add a Scan and Secure feature to its app in 2022 that lets you scan your surroundings for unassigned trackers.

For more, The National Centers for Victims of Crime’s Stalking Resource Center has a wealth of information that can help you stay safe.

Finding Your Lost Items Just Got a Little Less Stressful

Bluetooth trackers aren't perfect, but they can still be a big help if you're forgetful. With a little patience, trackers greatly increase the likelihood that you can locate that lost backpack or remote.

If you decide to go the Apple route, check out our top AirTag tips.