Home Blog What Happens to Huawei MateBook Laptops After US Ban? 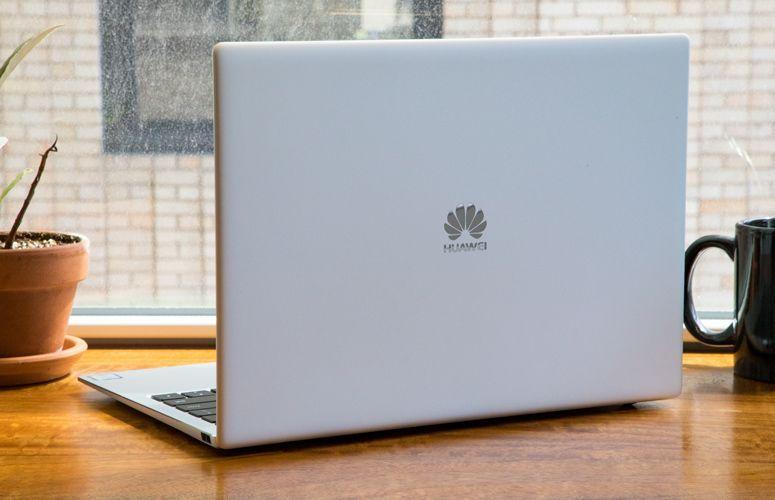 What Happens to Huawei MateBook Laptops After US Ban?

Update May 21: Microsoft has stopped selling the Huawei MateBook X Pro on the company's online store, as spotted by the Verge. It's not clear why the product was removed, and Microsoft has not provided comment on the matter.

When Huawei entered the laptop market in 2017, nobody expected the company to rise as quickly as it did. The MateBook X Pro remains one of our favorite Windows 10 notebooks, and one of the best laptops we'd ever reviewed.

Now, less than two years after its release, the fate of Huawei laptops hangs in the balance as escalating tensions with the U.S. government threaten to cripple the company's international operations.

Huawei has seen its reputation plummet in the U.S. in the past few years after the U.S. accused the company of committing corporate espionage for the Chinese government, then prohibited its agencies from using Huawei equipment. Most recently, Huawei was placed on an export blacklist by the U.S. Department of Commerce and President Donald Trump signed an executive order stating that American companies can't use telecom equipment supplied by companies that the government deems a threat to national security. 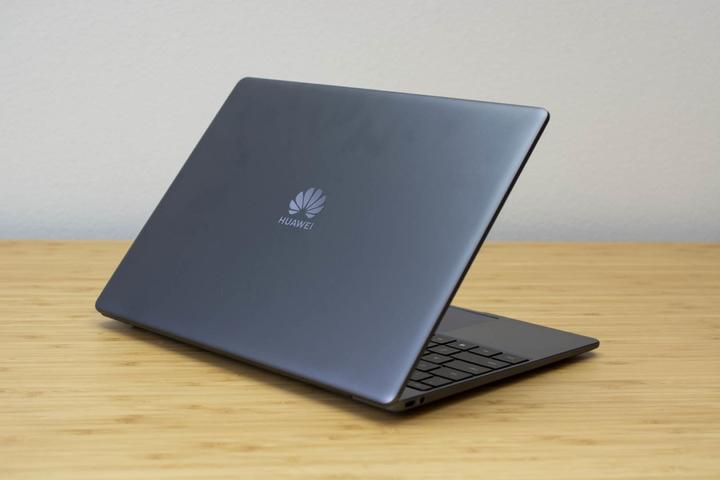 Not long after the latest restrictions, Google suspended Android updates to Huawei smartphones, and semiconductor companies Intel, Qualcomm, Xilinx and Broadcom announced that they would stop supplying the Chinese company until further notice. That means Huawei can no longer purchase parts unless it receives permission from the U.S. government, a rule that could have devastating effects on the company's laptop business.

In a statement (via CNN), Huawei said, "Restricting Huawei from doing business in the US will not make the US more secure or stronger; instead, this will only serve to limit the US to inferior yet more expensive alternatives, leaving the US lagging behind in 5G deployment."

Huawei has reportedly been preparing for such a ban and stockpiled enough chips and components to continue operating for another three months, according to a Bloomberg report. It's uncertain what will happen to Huawei laptops once the company faces supply shortages.

Huawei unveiled a new MateBook X Pro and MateBook 14 in February but didn't announce U.S. pricing and availability. The company told Windows Central it "can't comment at this time" when asked about the future of its laptops.

Eyes are now turning to Microsoft to see whether the software giant will follow Google and block Huawei laptops from installing Windows 10 updates. Microsoft told TechRadar it has "nothing to share" on the matter, leaving the door open for such a ban. Without Windows 10 updates, Huawei laptop would miss out on new features and potentially remain susceptible to security vulnerabilities. Linux could be a possible safe haven for the company should Microsoft revoke Windows 10 access.

The latest actions against Huawei come after the U.S. announced a 25% tariff on more than $200 billion worth of Chinese exports, which threatens to raise prices on goods that were previously taxed at 10%.

The problems Huawei faces continue to compound with no end in sight. You can still buy the MateBook X Pro and MateBook 13 on Amazon.com.However, if you've been eyeing these laptops, you may want to wait until the dust settles before making a purchase.