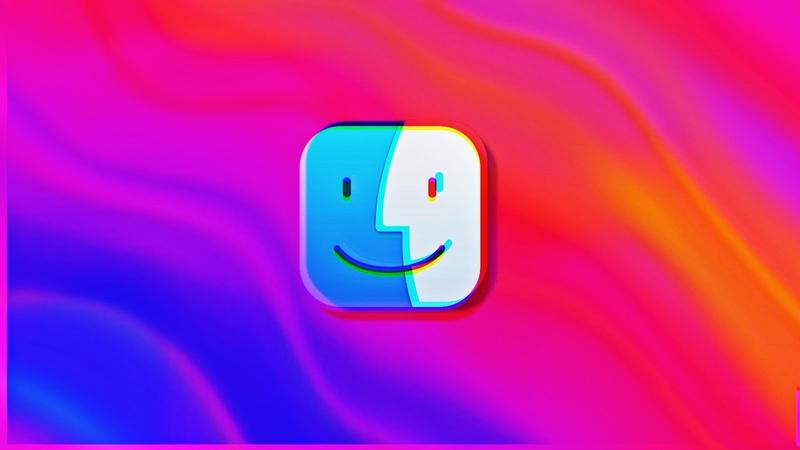 A growing number of Mac and Macbook owners report that their devices become unbootable after attempting to update to the latest version of macOS, codenamed 'Monterey.'

Apple released Monterey last week and made it available to all MacBook Pro and Macbook Air models that came out after 2015 and for the iMac (2015 and later) and the Mac mini (2014 and later).

However, it appears that many of these older devices (between 2015 and 2019) fail to upgrade correctly to the latest OS version. As a result of this failure, some are no longer recoverable.

Some claim Macs bricked, others put in limbo

The term "bricked" denotes that an electronic device has suffered a catastrophic problem with no way to make it work again.

It usually happens when something flashes the firmware or other low-level system code or when the voltage on the device's circuits goes beyond safe operational limits.

Since macOS Monterey has been released, social media is filling up with a growing number of complaints about their devices becoming "bricked" or unbootable after upgrading.

While some users are stating their systems are bricked, most of have been able to recover their devices using the Apple Configurator utility.

Furthermore, this issue only affects Mac devices before 2019 and does not appear to affect newer Macs with M1 chips.

Although many users report an inability to restore or boot their devices, some have reported success after multiple tries.

Others found a way to revive their devices by booting into DFU, so clearly, not all of the devices that failed to upgrade got bricked.

For those affected and attempting to restore your Mac or MacBook, check out this guide by Apple.

That is not to say that older MacBooks are not officially supported, but newer software isn’t as thoroughly tested on older hardware.

As such, if you are using an older Mac, it may be wiser to hold off on upgrading to Monterey until it is determined what is causing these issues.

With macOS 11 (Big Sur) and macOS 10.15 (Catalina) still supported with regular security updates, you are at no risk of using these older versions for the time being.

If you absolutely need or want to upgrade to Monterey, it would be wise to wait for a couple of weeks for the "bricking" bugs to be squashed.

Learn how to manage Apple platforms with this certification course