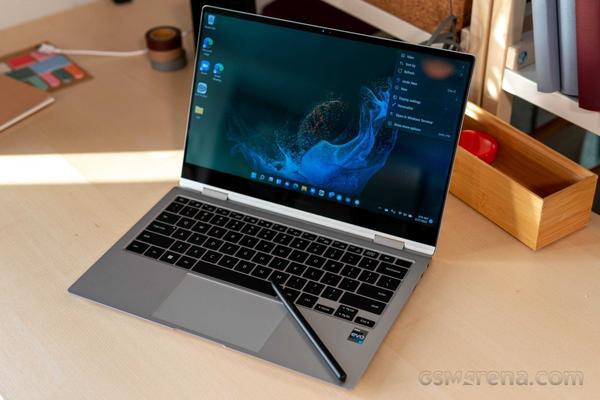 During its MWC event in February, Samsung unveiled the new Galaxy Book2 Pro and Galaxy Book2 Pro 360 laptops, and today these are finally going up for pre-order in the US ahead of an April 1 release (no joke, we hope).

If you're interested in the new Galaxy Book2 laptops, don't miss our hands-on review straight from Barcelona. And if you want to pre-order, head right on to Samsung's online store at the Source linked below.

is there a samsung laptop