Home Article 2022 MacBook Air: Everything the rumors say we should expect Guides 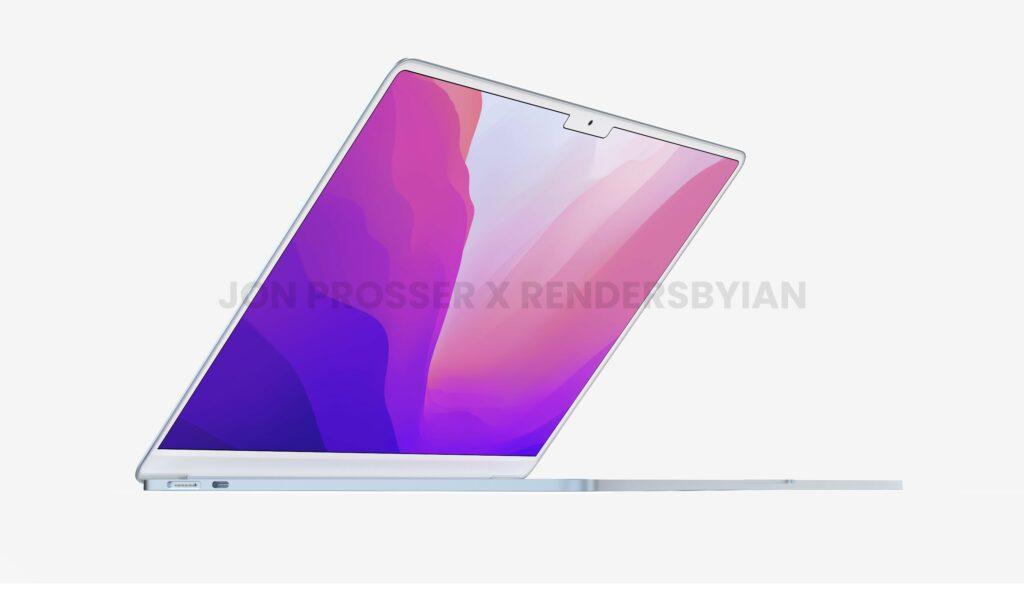 2022 MacBook Air: Everything the rumors say we should expect Guides

Following the introduction of the all-new MacBook Pro and iMac in 2021, Apple is rumored to be planning a completely revamped version of the MacBook Air for sometime in 2022.

The 2022 MacBook Air could feature a new design, a new M2 processor on the inside, and more. Head below as we round up all of the rumors we’ve heard about the new MacBook Air so far.

Just like the new 24-inch iMac and new MacBook Pros, one of the biggest changes with the 2022 MacBook Air is expected to be its design. Leaker Jon Prosser has said that the new MacBook Air will feature a flat-edged design, which notably would mean the end of the MacBook Air’s iconic tapered body.

Since its introduction by Steve Jobs, the MacBook Air has featured a tapering design that is slimmer at the front and gets thicker toward the back. This leads to the illusion that the MacBook Air is far thinner than it actually is. Renders shared by Prosser, allegedly created based on real-life images, show a MacBook Air with a flat-edged design that resembles the iPad Pro and iPad Air.

Prosser and reliable Apple analyst Ming-Chi Kuo have both reported that the 2022 MacBook Air will come in additional colors, similar to the colors of the 24-inch iMac.

Other design tweaks to look forward to with the new MacBook Air reportedly include a white keyboard for the first time, as well as white bezels around the display. Again, this would be similar to the 24-inch iMac, which also features white bezels.

If all of these rumored changes come to fruition, the new MacBook Air design is likely to be polarizing. As we saw with the 24-inch iMac, not everyone is a fan of different color options and white bezels. We’ll have to wait and see whether Apple makes any tweaks with the design when it comes to the MacBook Air to address those concerns. 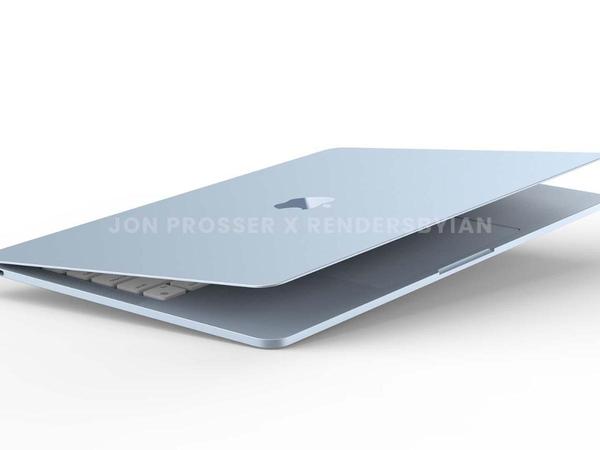 The new MacBook Air is expected to be the first Mac powered by Apple’s next-generation M2 chip. Designed for the perfect balance of power and efficiency, the M2 chip will be the direct successor to the M1, but not as powerful at the high-end as the M1 Pro and the M1 Max.

According to a report from Bloomberg earlier this year, the M2 processor will have the same number of computing cores as the M1 but run faster. Additionally, it will have an increased number of graphics cores, with configuration options changing from seven or eight to nine or 10.

Whether or not the M2 chip address some of the limitations of the M1 chip remains to be seen. For instance, the M1 chip is limited to working with a single external display and two Thunderbolt ports. Ideally, the M2 chip will alleviate some of these concerns, but only time will tell.

With the new 14-inch and 16-inch MacBook Pro models released in 2021, Apple expanded its excellent Liquid Retina XDR — or mini-LED — display technology to the Mac for the first time. According to a handful of rumors, the 2022 MacBook Air is also expected to feature this mini-LED panel.

But while the MacBook Air will reportedly feature mini-LED technology, ProMotion is not in the cards. ProMotion is Apple’s variable refresh rate technology used in the iPad Pro, iPhone 13 Pro, and MacBook Pro, allowing the displays to refresh at as high as 120Hz.

Finally, what about the notch? Some leakers have claimed that, just like the new MacBook Pro, the 2022 MacBook Air will also feature a notch cutout. This would allow Apple to shrink the size of the bezels around the display and place the FaceTime camera inside notch. Whether or not Apple moves forward with its plans to add a notch to the MacBook Air remains to be seen.

Finally, Prosser and other sources have indicated that it’s possible, but not guaranteed, that Apple might ditch the “MacBook Air” branding. Instead, this machine might be referred to as simply the “MacBook.”

Whether or not this pans out remains to be seen. It’s important to keep in mind that Apple’s marketing plans generally stay under wraps until the last minute. Notably, Apple does not currently offer an adjective-less MacBook, as it discontinued the 12-inch MacBook several years ago.

So when will you be able to actually buy this new MacBook? According to multiple sources, the new MacBook is slated to be released sometime during mid-2022. This could mean that Apple announces it a special event in March, or that it saves it for WWDC in June.

In terms of pricing, the new MacBook Air will reportedly be “slightly” more expensive than the current MacBook Air, which starts at $999. This is likely due to the added cost of the mini-LED display technology.

What do you think of the rumors surrounding the 2022 MacBook Air? Do you plan on upgrading? Do you think Apple will call it the “MacBook Air” or just the “MacBook?” Let us know your thoughts down in the comments.