Litchfield School Board agreed with a recommendation from its district technology director March 14 to delay an upgrade of student technology.

The delay means the district will extend use of laptop and tablet computers into a fifth year. That’s a slight change from its previous approach, which saw the district rotate out all of its devices for the 2018-2019, after four years of student use.

Litchfield Public Schools implemented its 1-to-1 device-to-student technology program for the 2014-2015 school year, after district residents approved a $3.2 million levy.

Since that time, each student in sixth through 12th grade has received an Apple Macbook Air laptop computer for school use, while pre-kindergarten to fifth grade were provided Ipad tablets. The district refreshed its devices in 2018, staying with Apple laptop and tablet computers, though switching from 13-inch to 11-inch laptops as a cost-saving measure.

The four-year rotation allowed technology to stay current while also garnering a good exchange rate for the district’s used devices. Business Manager Jesse Johnson said the previous exchange paid most of the first-year lease on the new devices in 2018-2019. 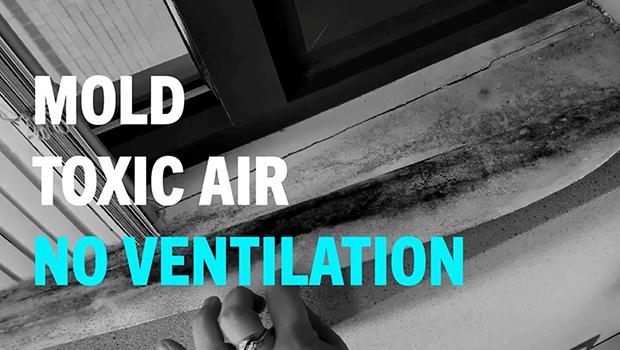 But several factors forced a change in thinking on the rotation, according to Jennifer Ridgeway, district technology director.

“Due to circumstances both locally and global, my recommendation is that we hold onto our current devices through this summer into the school year 2022-2023,” Ridgeway wrote in a memo to the board. “Let’s continue to investigate the best device options and purchase time frame for LPS.”

The recommendation to delay the device upgrade, Ridgeway said, was supported by teachers and administrators in the district.

Among the reasons for the delay, she said, were supply chain uncertainties – whether new devices would arrive in time for the start of next school year if ordered now — in addition to the ongoing construction at the district’s three schools.

Delaying the sale of the current devices is likely to reduce their value, as four years seems to be a sweet spot, “but who knows, maybe with supply chain issues we don’t know?” Ridgeway wrote. If sold this summer, the district could get $112 for Macbooks and $85 for iPads, and Ridgeway said the district might expect a 10% decline in the amount for device if sold later this year.

Delaying the sale of old devices and purchase of new ones also would allow the district to pursue technology infrastructure improvements. The district’s server is scheduled for replacement this summer already, Ridgeway said.

Johnson said sale of the current devices could bring about $118,000 this year, and that the annual lease payment for new devices would be projected at $250,000. Delaying this change could save the district about $100,000 this year, he said, adding that he favored extending current devices to a fifth year “and take care of infrastructure needs.”

Delaying the technology switch also gives Ridgeway and the technology department more time to continue student trials of devices. She said the trials with a limited number of other devices have sparked “great feedback from students so far.”

which is the best apple laptop