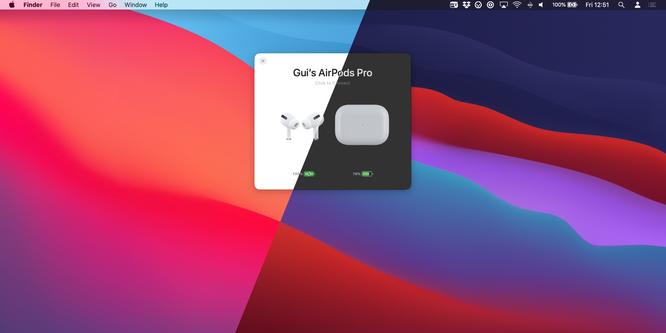 The macOS app previously only supported AirPods and Beats

A new version of AirBuddy for macOS Monterey is available starting today, adding the option to quickly shift some non-Apple Bluetooth headphones and other devices between Macs and iPhones. The original AirBuddy app for macOS that launched in 2019 was a simple solution to let AirPods interface with your Mac just as seamlessly as they already did on iOS devices — complete with the animated pop-up many iPhone users are accustomed to seeing.

AirBuddy 2.5 takes advantage of new under-the-hood macOS Monterey changes to enable things like low battery notifications, switching from transparency mode to noise-canceling on AirPods that are not even currently outputting sound from the Mac, and easy control over automatic switching between devices. This version also lets power users take advantage of more actions in the Shortcuts app and create automation (to check battery level or quickly connect and disconnect) and profiles. A complete list of the actions that can be performed is published on the release notes.

AirBuddy now works with some third-party devices in macOS Monterey, such as the Sony WF and WH series headsets. These devices don’t have Apple’s W1 or H1 chip, so functionality is limited. They are only shown while connected to the Mac, but can be pinned to the list for quick connection. Battery alerts can also be configured for such devices, as long as they provide battery information to macOS. 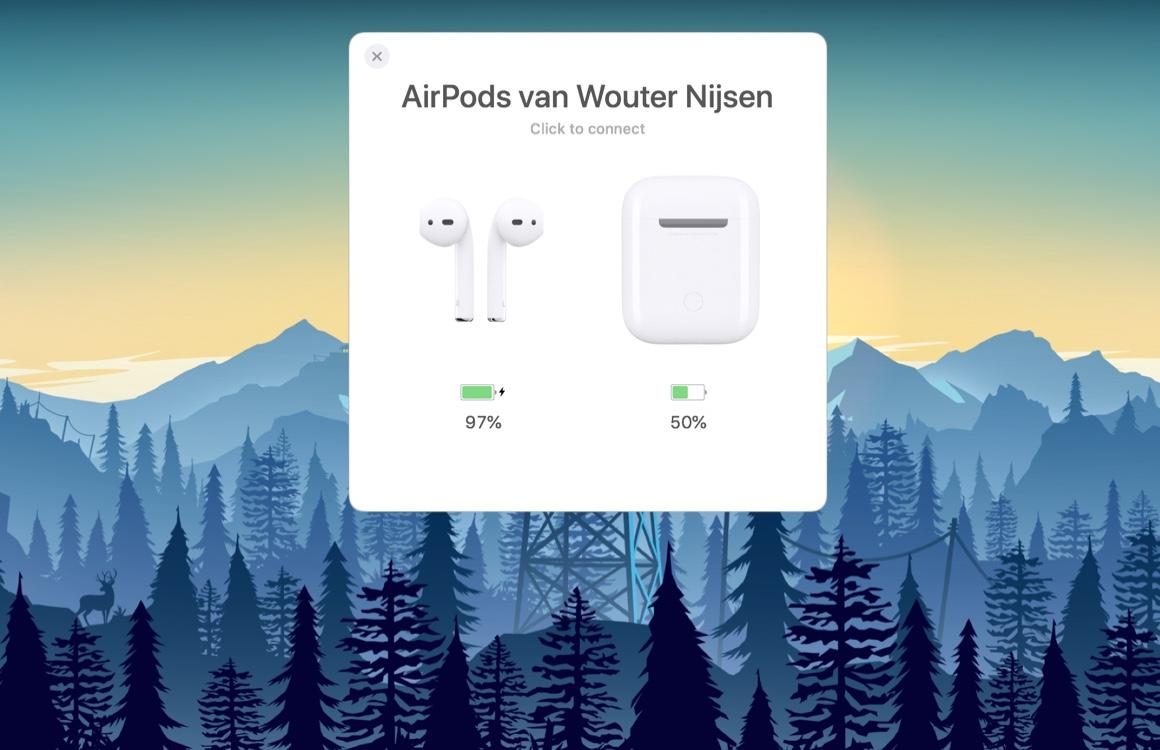 This one was a “never gonna happen” item on my list, until Apple decided to start showing battery information for some third-party Bluetooth devices in macOS Montereyhttps://t.co/9qZ1yhZYfB

The Verge was provided a beta release to try out the new features, so we installed it on a Mac running the latest version of macOS Monterey and another Mac running macOS Big Sur (both systems are M1).

I had access to a pair of Sony WF-1000XM3 wireless earbuds and some LG neckbuds and was able to add them to my devices in AirBuddy on macOS Monterey. Unfortunately, this and some other features did not work in Big Sur since this is a beta release specifically designed for Monterey. The developer plans to release AirBuddy 2.5 for older macOS versions next week.

The hero feature of the new AirBuddy is a faster connection switch using what developer Guilherme Rambo (a former 9to5Mac writer) is calling Proximity Engine 2.0 — “a complete overhaul of the AirBuddy Bluetooth Low Energy stack that talks to your AirPods, faster and more reliable than ever.” From our testing, AirPods and Beats Solo headsets popped up within a second, which feels faster than how it shows up on iPhones.

AirBuddy is not the only app with Bluetooth handoff abilities, but AirBuddy feels more like an OS feature and not an app.

For me, the most useful feature is easily handing off the Magic Keyboard and Magic Trackpad to a second Mac (available in the previous version of AirBuddy as well). I’m currently working on two MacBook Air M1s, and to swap my Keyboard and external Trackpad between them, I plug a USB-C hub into the computer I want to work on and rely on the Lightning charge cable to re-sync to the other computer. It sounds cumbersome but I’m quick about it. And with Apple further delaying Universal Control (which lets you drag and drop files and windows between two Macs while also using one set of peripherals), AirBuddy is a good wireless KVM-ish type of solution for me, right now.

The 2.5 update is available for free to anyone who has purchased AirBuddy 2.0 (as an automatic update on macOS Monterey, with older OSes receiving them next week). For new customers, the price is $9.99 — higher than the minimum $5 charge for the original version but the same price since the 2.0 release.

Email (required)By signing up, you agree to our Privacy Notice and European users agree to the data transfer policy.
can you connect airpods to non apple laptop