Android 13 enhances the experience on PCs with these new features

has been seriously neglecting the large-screen devices in the past few years. While Apple developed a separate branch of iOS for iPads,basically made some tweaks to bring Android to tablets. However, in the end, it was just Android’s smartphone experience on large devices. The third-party OEMs have been working to change this, and after several years,has finally acknowledged the issues with its tablet / PC experience. The company revealed Android 12L or Android 12.1 with the first efforts made for tablets and foldable. For instance, the new OS upgrade brings a taskbar and updated layouts for tablets and foldable smartphones. Now, Android 13 is building upon that with new UI tweaks specifically for Android running on desktop and laptop computers. 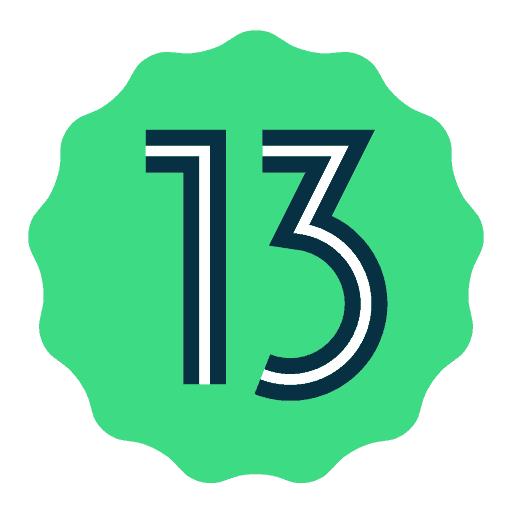 Android on PCs isn’t very common just yet. Instead, we have many interactions embedded on Chrome OS and Windows, but these usually hide most of the system design. However,may be preparing for a future with Android on PCs. That also explains why the company is bringingPlay Games to PCs. The company is improving the experience on PCs with Android 13. The App taskbar, which arrived with Android 12L, now offers buttons on the right side for opening the notifications panel and quick settings. That may sound super simple, but again, it’s a big thing for an OS that never focused on PCs.

The new PC design is much closer to the design of Android 3.0 Honeycomb and some 4. x releases. The Quick Settings and Notifications sit at the bottom of the screen. However, those earlier releases of Android didn’t show all your open apps on the taskbar. Furthermore, Android 13 on PCs still has a status bar at the top of the screen. There, the quick settings and notifications can also be accessed.

enhances the Android experience on PCs with Android 13

The Android 13 Developer Preview 2 also apparently opens all applications in freeform multi-window mode by default. Worth noting, that freeform windows have been available for a long time in Android, butnever really brought an actual usage for them. These were hidden under the development settings. Apparently, with Android 13 this feature will finally get a proper purpose. Just for reference, Multi-Window has been available since Nougat 7.0. Companies like Samsung and LG had implemented it many versions before. However, once it became a native version, the companies were able to expand the feature. While multi-window seems interesting, it never made much sense on smartphones. Except for very specific cases and use scenarios. The situation is different on tablets and PCs.

The changes will be particularly useful for people running Android on PCs. Even for those that run it through the unofficial Android x86 distribution. Hopefully, these design elements will also make way to large tablets. We have the recently released Galaxy Tab S8 Ultra with a 14.6-inch. When you put on a keyboard, it just feels like a very sleek laptop.

Android 13 is still some months away from a release. We may get more details about it onI/O, but the release should happen in September or October this year. The upcoming Pixel 7 series will run the new update straight out of the box.