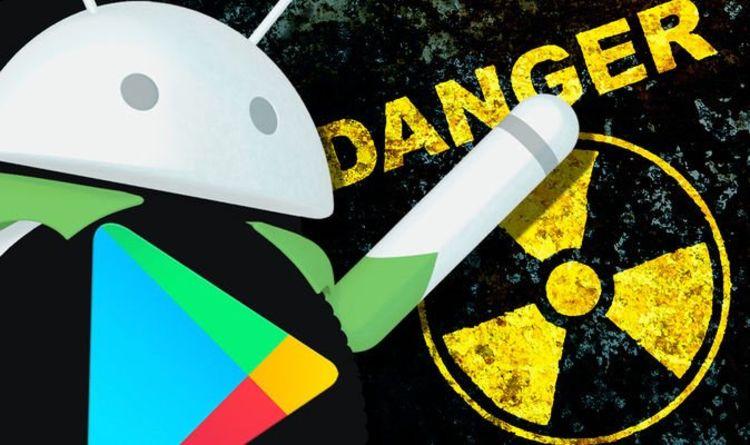 App SCAM: Google Play Store has BANNED this app; DELETE it from your phone now

A very malicious Android app that can steal your money has just been exposed and banned! Last week, an Android app called ‘2FA Authenticator’ was found by security experts. They said it posed a very serious threat. The threat was so serious that, as soon as Google was alerted, it instantly banned the app from Google Play Store. But the threat is far from over. This particular app was very popular and has been installed more than 10,000 times. Despite it being removed from the Play Store, it continues to exist on smartphones of those who may have unwittingly downloaded it. So, if you are one of those people who have installed this dangerous Google play stores app, delete it now. But before you do, read on to make sure that you are deleting the right app.

This urgent warning was issued by the French cybersecurity company Pradeo, which first discovered that this highly downloaded application 2FA Authenticator was installing malicious malware onto Android smartphones without the notice of the user. Ironically, apps like these are advertised as security applications that add another layer of protection to a smartphone device. But as it turns out, this application was doing quite the opposite. 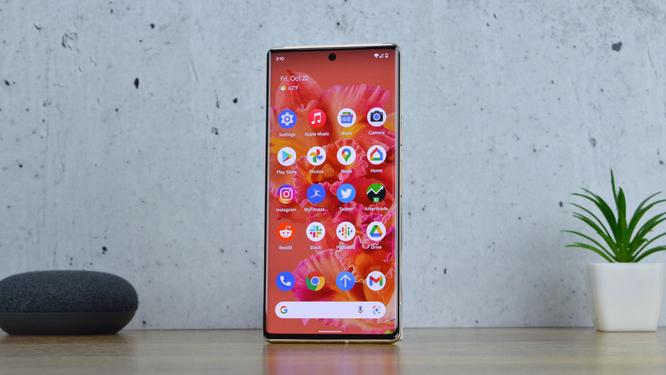 How this Android app scam worked was people would download it for 2-Factor authentication, an extra layer of protection used to ensure the security of online accounts beyond just a username and password. Using this, a person needs to provide a password and a secondary identification method to access online accounts, apps and files. But instead of securing the smartphones, 2FA Authenticator was making it more vulnerable.

The malicious application would install a bug named Vultur right after installation. This bug targets online accounts and any financial services or apps on the smartphone and tries to hack into it to steal money from the user. The bug is installed in such a way that the user is not even aware of this happening.

Previously, the application was available on Google Play Store and used "com.privacy.account.safetyapp" application ID. If you want to see for yourself that the app has been deleted, you can click on this link here.

Although the application has been banned from Google Play Store, you should delete it immediately.