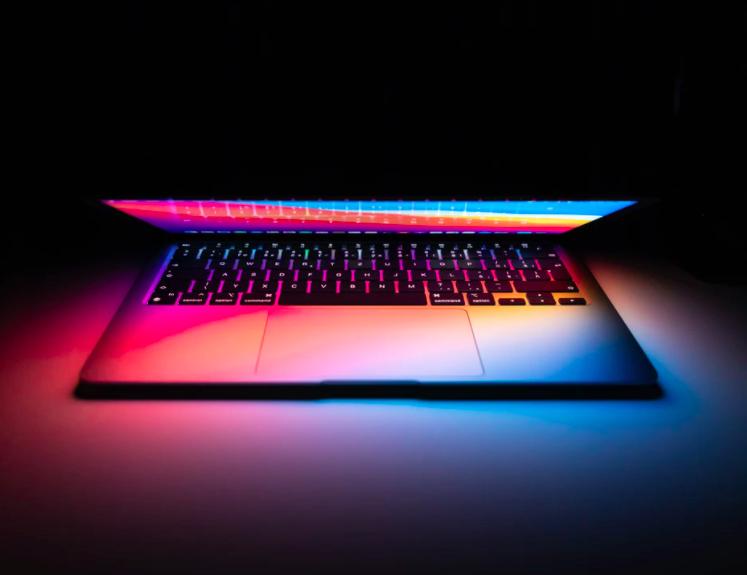 Apple is not yet done with its Mac lineup and is still planning a 2022 release for its redesigned MacBook Air, bringing a new chipset for the slim laptop says a renowned analyst. MacBook Air's last release was last 2020, updating with the M1 chipset, but its next release in the latter half of the year may include the M1 Ultra or the M2.

Apple 2022 MacBook Air to Release in Latter Half says, Analyst

Bloomberg's Power On Newsletter by Mark Gurman released another speculation for Apple's lineup this year and it is the revamp of a new MacBook Air before the year ends. The laptop will see a release this 2022, particularly on its latter half says the analyst, and it will bring the much-needed upgrade of the computer for the public.

The MacBook Air is a venture that Apple will bring for the public as part of its regular update for its lineup, something that the world expects from the tech company. The MacBook Air is a significant device in the lineup, joining the MacBook Pro two years ago that got the new chipset with the M1 that changed Apple's take on computers since 2020. 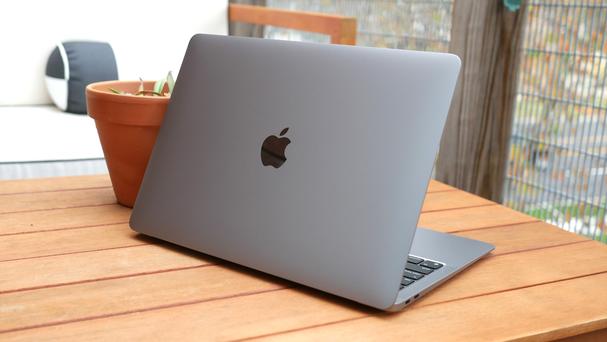 Read Also: New iPhone App PosturePal Will Let You Know If Your Posture is Bad

According to Mac Rumors, Ming-Chi Kuo also speculates the arrival of the MacBook Air device for this year, and it is something that Apple will deliver anytime soon. However, the question now is whether what chip it would receive, if it would fit the new M1 Ultra from Apple, or bring the new M2 chip that the public also expects from the company.

Apple's Peek Performance is supposed to be the event that would bring the world the latest and updated chipset from the Cupertino giant for the Mac lineup. However, it did not bring the new M2, rather the M1 Ultra that claims to be the best it has for its releases, upgrading the chip for the massive processes in its computers.

After releasing the Mac Studio that brought the M1 Ultra, the world got its news of the M2 that will be for the Mac mini's next release, as the computer did not see a refresh this Spring event. The world is anticipating the M2, and the chipset is something that the public wants to see from Apple, with two events already failing to deliver.

Nevertheless, this means that there is more to come for Apple's Mac lineup and does not end here, with the new releases like the Mac Studio. The M1 Ultra may be unprecedented, but it is a device that suits massive processes from Apple. The MacBook Air 2022 will have its time says the Gurman, and people would have to wait by September or the fall season for it.

This article is owned by Tech Times