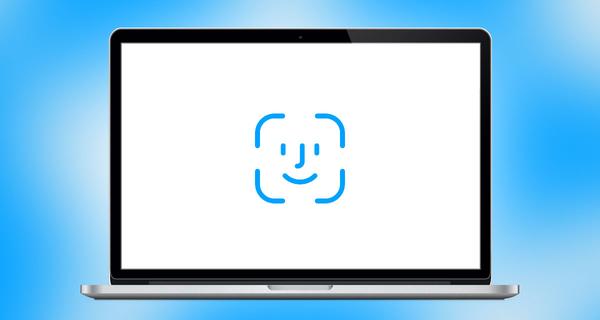 While the new 14-inch and 16-inch MacBook Pro updates have been broadly well-received by reviewers and consumers alike, there are still questions about missing features like a touchscreen and Face ID. Speaking to the Wall Street Journal, Apple executives justified the company’s resistance to adding these features to the Mac.

While Chromebook and Windows PC manufacturers have broadly adopted touchscreens in laptops, Apple has not. Instead, the company is focusing on “indirect input” on the Mac and saving touchscreen technology for the iPad. John Ternus, Apple’s senior vice president of hardware engineering, said in the interview:

What about Face ID? With the MacBook Pro now sporting a notch in the display, it seems like Face ID could come sooner rather than later – but Apple seems to think that Touch ID is better suited for the laptop form factor. Tom Boger, Apple’s VP of Mac and iPad product marketing, said in the interview that “Touch ID is more convenient on a laptop since your hands are already on the keyboard.”

Other tidbits from Joanna Stern’s excellent reviews for the WSJ include Apple’s continued “work” in collaborating with independent repair shops: 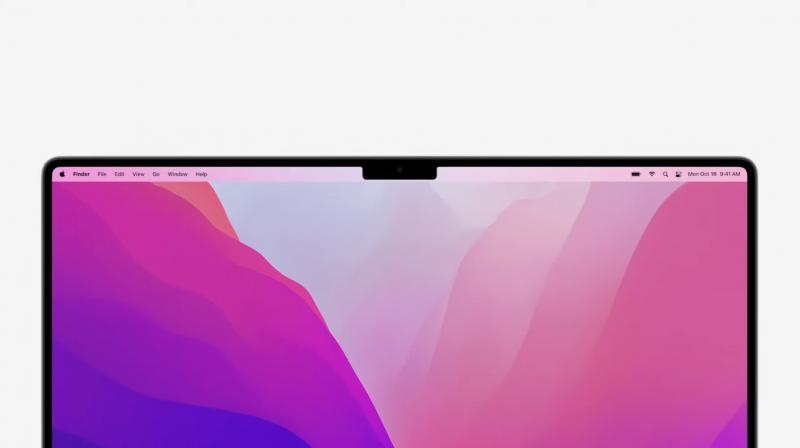 As I found a few months ago, if you spill water all over MacBooks and don’t have AppleCare, you could save hundreds of dollars by going to an independent repair shop—but only if the shop has the right parts and information to fix them. They often don’t. Mr. Boger said the company continues to “do work in that space.”

There are no plans for a water-resistant MacBook:

Both of them stared at me blankly on Zoom when I asked about a water-resistant laptop. “That hasn’t been on many people’s lists,” Mr. Boger said.

On the lack of upgradability in the new MacBook Pros:

You can’t, for example, upgrade the RAM after buying. Both Mr. Boger and Mr. Ternus said the “unified memory architecture” is part of the reason for the improved performance.

The full Wall Street Journal review is well worth a read and can be found here. It’s also available in Apple News. Check out the video below.