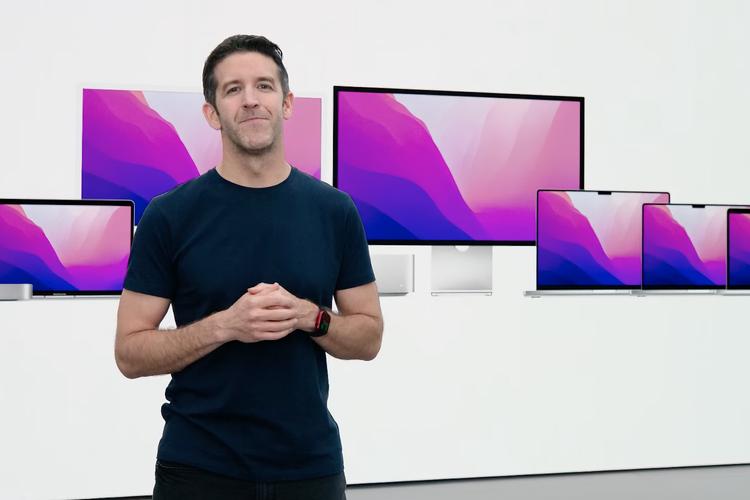 Apple left out the ‘Pro’ when it made Mac Studio

It is time once again for another edition of “What Is Up With Macs?!”, our long-running series that details the state of the Mac lineup.

But you say “Macalope, I have just reviewed all of your columns over the last 12 years and you have never once run a feature titled ‘What Is Up With Macs?!’”

To which the Macalope responds, “Oh, yeah? Well, you’re just a fictional construct that the Macalope created for humorous effect. You’re not my real dad. For starters, the Macalope’s real dad doesn’t read these columns.”

Where was I? Oh, right. The VERY POPULAR “What Is Up With Macs?!” feature the Macalope does ALL THE TIME.

The Macalope will preface this with a standard disclosure as required by law that he has no inside information about any future plans for the Mac that Apple may have. He denies ever having met Johny Srouji and the rumors the Macalope once played squash with John Ternus and was absolutely destroyed are unfounded.

(Disclaimer: it was also not racketball.) 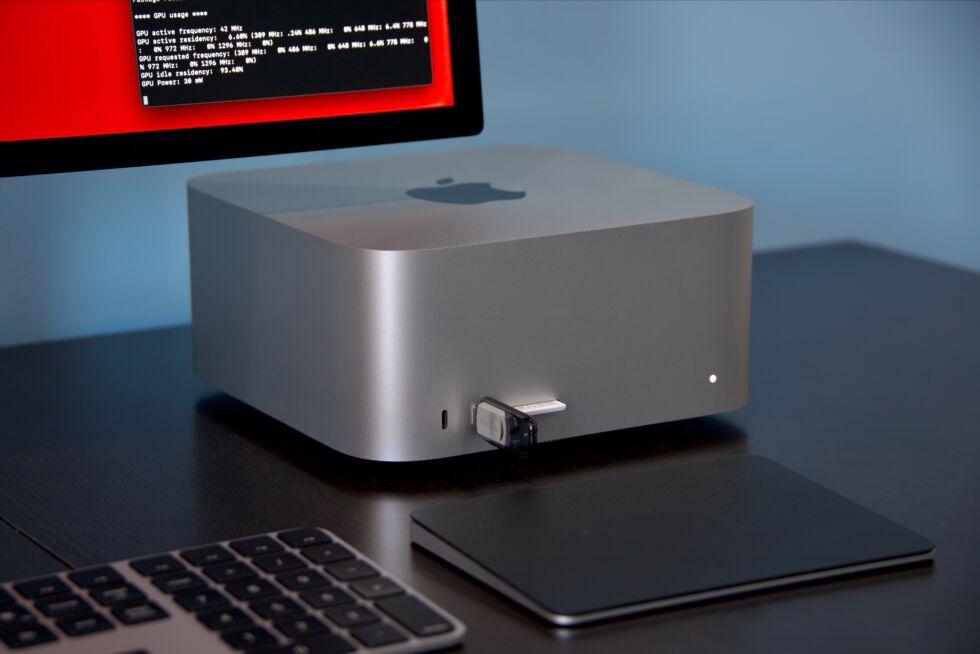 As exciting as Apple’s announcement of the Mac Studio last week was, the company still has a few loose ends some of its customers would like tied up.

As Ternus teased toward the end of the presentation, the Mac Pro is the one product that Apple is still making that hasn’t yet been transitioned to Apple silicon. Ternus let people know it was coming “another day”.

WHICH DAY, JOHN? NEXT WEDNESDAY? A DAY IN EARLY JUNE? JOHN? COME BACK, JOHN.

Well, it better be, or why even have a Mac Pro since Apple has indicated that Ultra is as high as the M1 goes (at least for now). Eventually, the expandability of the Mac Pro and the option for dual M1 Ultra processors will have to be enough to make it an attractive product, so why not ship them this year?

Then there’s the 27-inch iMac, which Apple killed, and the iMac Pro, which is no longer a product. But if there are two things the Macalope has learned from zombie movies, it’s don’t split up your party to explore the abandoned mental asylum, and things are only dead until they aren’t anymore. Again, both Kuo and Gurman believe the iMac Pro will be back next year. Color the Macalope brown and at least a little skeptical as that would lead to a fairly crowded top end of the lineup.

This leaves us with a gap in the current lineup overall. As Dan Moren noted, you can’t currently buy a desktop Mac with an M1 Pro processor. The Mac mini is currently limited to the base M1 and Intel Core i5 and the Mac Studio starts with the M1 Max. That seems… wrong. Before Apple starts crowding the high end with an embarrassment of riches, it should address the needs of the starving middle class with an M1 Pro Mac mini.

If the Macalope were the betting sort, he’d guess that Apple will announce an M1 Ultra-based Mac Pro at this year’s WWDC and an M1 Pro-based Mac mini either at the same time or in the fall. But just as valid as “don’t split up when exploring the mental asylum” is the adage “don’t bet on predictions made my cartoon Mac/antelope/human hybrids in a suit.”

where to buy apple laptops