Home Article Apple MacBook Pro with M1 Pro chip: Gets the work done, without slowing down 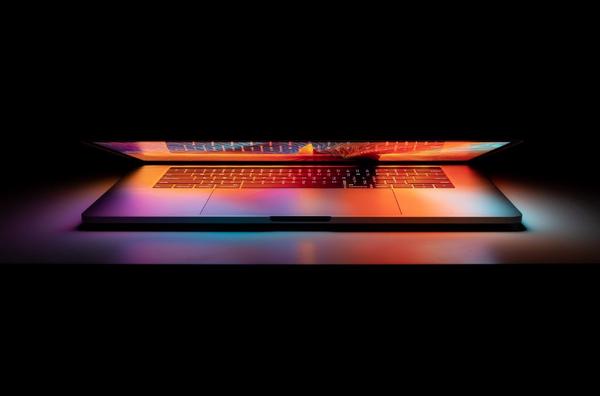 Apple MacBook Pro with M1 Pro chip: Gets the work done, without slowing down

Moving away from the sleek chic design, the Pro machine reminded me of my first encounter with a MacBook over a decade ago - the hefty, thick machine. The MacBook Pro with M1 Pro chip has premium chassis that’s been made of 100 per cent recycled aluminium in a straight-line design, and some of the much-needed ports have made a comeback. Kudos to Apple as going back to what it almost eliminated from its machines is a bold move.

The ports making a comeback include full-size HDMI, card slot reader and the Mag Safe 3 charging port with magnetic connector, other than thunderbolt ports and audio port. While the comeback ports aren’t the most advanced ones but still support high-speed data transfer. I love the MagSafe connector as it prevents the laptop from falling if walked on the cord accidentally.

With a slight push of the cable from an angle, the magnetic connector disconnects from the machine. Plus, there is a small indicator light on top of the connector displaying the laptop’s charge status - orange stands for charging and green for fully juiced up.

The new MacBook Pro feels wide and hefty over the last year’s 13.3 inch model - after all, it has got a 14.2 inch display makes it a bit broad. The screen looks bright and stunning. It has 3024 x 1964 p resolution, with a peak brightness of 1600 nits and supporting a 120 Hz fast display refresh rate. The latter is noticeable while gaming and scrolling through a long page on the browser or document. And this time around, the display isn’t seamless as it houses a notch.

Yes, a notch similar to iPhone but not with FaceID for unlocking the machine (there is a TouchID key on the keyboard). However, the 1080p camera is class apart. During video calls, I looked much brighter (and less dark and grainy) over any other new-age machine.

While initially, I was sceptical about this notch, it did not hinder work. Frankly, after a couple of days, it wasn’t even noticeable because the implementation is such that the notch is in the same line as the apple icon on the left and the settings icons including WiFi, battery, search on the right. 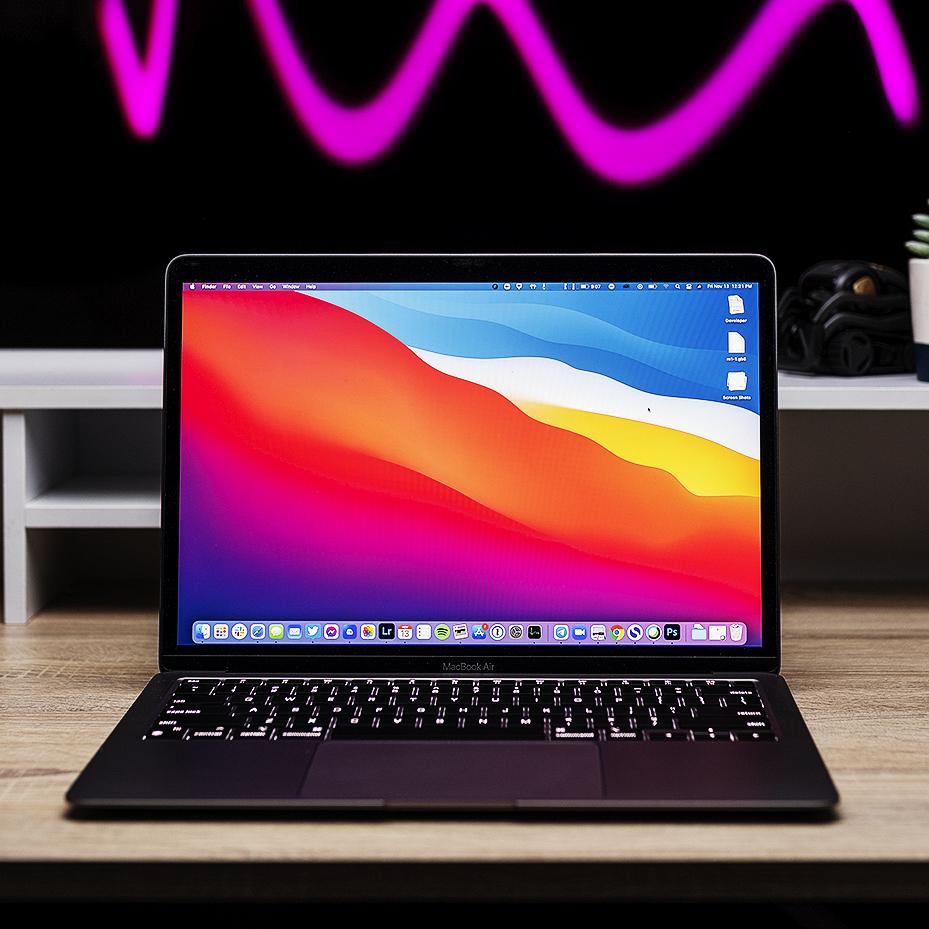 Of the many old and new changes is the return of the function key row which has replaced the TouchBar. The jury was in favour of removing the TouchBar (although some including me liked it) and Apple followed. Does it matter? Well, been addicted to the TouchBar, it did take some time to adapt. But this wasn’t much of an issue. Overall, the keyboard is comfortable to type, and the trackpad is large enough to move fingers around.

The base of the machine needs a special mention. First for the raised legs for letting off the heat and keeping the machine cool. (Not that I have encountered MacBook Pro’s heating). And while the Apple logo on the top is a standard, there is nice engraving at the base that subtlety pronounces it to be the MacBook Pro. Nice touch, Apple.

Apple made a big bet by letting go of the Intel chip and designing its silicon and this has worked for Apple. After introducing the M1 chip, Apple pushed the boundaries with M1 Pro and M1 Max, designed for heavy workloads like creative professionals. My review unit was the former with M1 Pro chip. On paper, it houses a 10-core CPU with 8 performance cores and 2 efficiency cores, 14-core GPU and 16-core Neural Engine.

Well, my daily workload mostly involves documentation and spending hours on video conferencing and a few editing images, and off late experimenting with video editing. I had over 100 tabs opened across Safari and power-hungry Chrome browser and yet it felt snappy. Plus, it handled Adobe apps easily. I must say, the machine feels blazing fast. I recently had to edit a few videos for one of my enterprise technology articles before sharing them with my team and the machine handled it smoothly Final Cut Pro.

But to put this machine for an actual test, I invited a photographer friend who is into editing images and videos. The first thing he loved was the card slot, which made it easy for him to transfer data from his DSLR. He is an iMac user and was rather familiar with the ecosystem and controls. He was rather impressed with the way the new machine handles the workload including trimming and stitching videos, colour correcting and even more. The performance was top notch and the machine handled heavy files smoothly. There weren’t any hiccups or performance issues while using this MacBook Pro.

What works in favour of the machine is not just the power it brings to the table but also the battery backup. Apple claims the machine can handle 17 hours of video playback or 11 hours of wireless web browsing. But what boils down to is the real-world usage, and it easily lasted my full day of work - with still some juice left.

My average workday included accessing emails on Outlook, browsing the web, hours of video calls, documentation, a little bit of editing and streaming videos (for transcribing) and listening to music. The machine is accompanied withfabric encased cable that feels way more sturdy than the regular ones, and it can be charged using the type C cable via the Thunderbolt Port.

In all, the MacBook Pro with M1 Pro chip is a powerful machine that can handle the workload without slowing down. Given the power onboard, this MacBook Pro is great for professionals and creative professionals, and especially for those on the move.