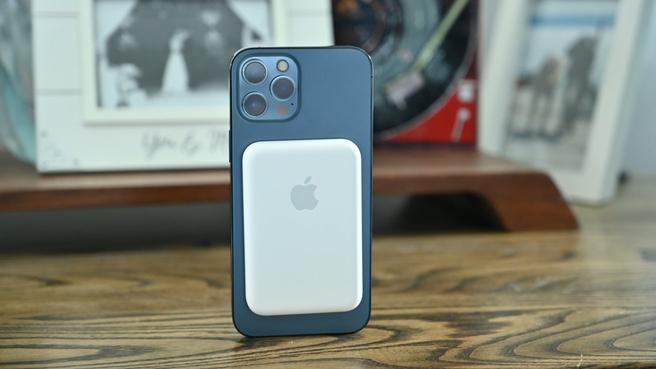 Now, there's a safety feature built-in to the MagSafe Battery Pack where it will not charge your iPhone beyond 90%. Apple doesn't actually state why this is, but we can probably guess that it has something to do with efficiency. However, if you really need it to go past 90%, it's possible to force it by opening Control Center, pressing and holding the Low Power Mode icon, and then selecting "Charge past 90%." I enabled this, but it also feels like the charge from 90% to 100% is slower and more of a trickle charge. Again, we can only assume that Apple designed it this way to help preserve battery life on both the battery pack and the iPhone itself.

There are built-in safety features in the MagSafe Battery Pack to ensure efficient charging, and there is reverse wireless charging support with iPhone 12. 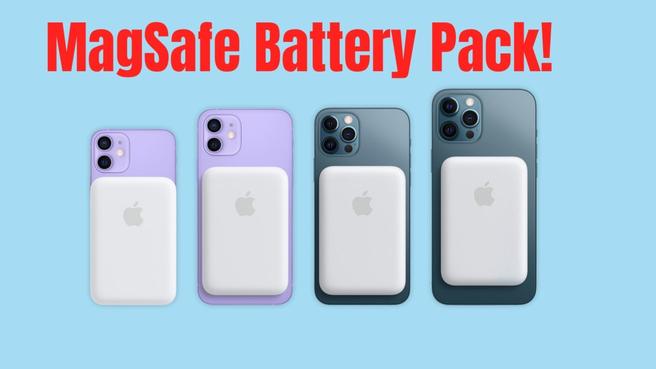 When you use the MagSafe Battery Pack to charge up your iPhone in optimal temperatures, it doesn't get too hot, but it does emit and dissipate heat. However, from my experience, charging up the MagSafe Battery Pack directly with a Lightning cable plugged into my power strip made the battery pack feel very hot — almost uncomfortable to hold. This didn't happen as I plugged it in from my iMac, so you'll want to ensure that you have a proper 20W iPhone charger for best results.

The MagSafe Battery Pack can also be used as a standard Qi-compatible wireless charger with other devices. So yes, you can use it to charge up your AirPods, older iPhones, and even Android devices if you need to. Just understand that it will be 5W output, and expect it to get warm while charging since it utilizes Qi charging coils.

At the moment, if you're using the iOS 15 beta, it won't display the correct battery pack icon in the widget. You should still see it, but it will be with a different, generic icon for charging. Hopefully, this will be rectified in future iOS 15 beta releases.