Home Article Apple Might Be About to Redefine the Macbook With a Giant, Foldable Display 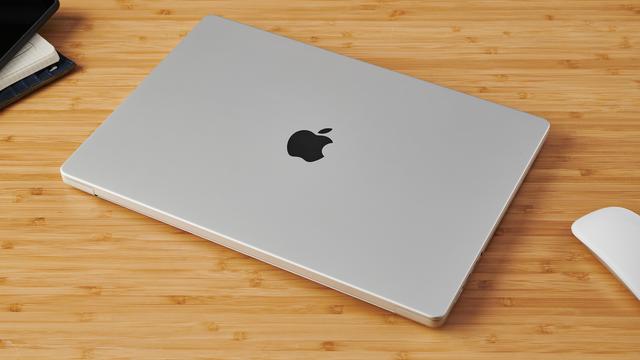 Apple Might Be About to Redefine the Macbook With a Giant, Foldable Display

Apple has a lot of upcoming products that it's working on, as you'd expect. There are reports that it's getting ready to release a new iPhone SE, a new iPad Air and a completely new external monitor that you might actually be able to afford — and those are just the tip of the iceberg. One of the more interesting rumors to surface this week is that Apple is also working on its largest-ever MacBook — and that it'll have a foldable display that could make it a merger of laptop and tablet computer. 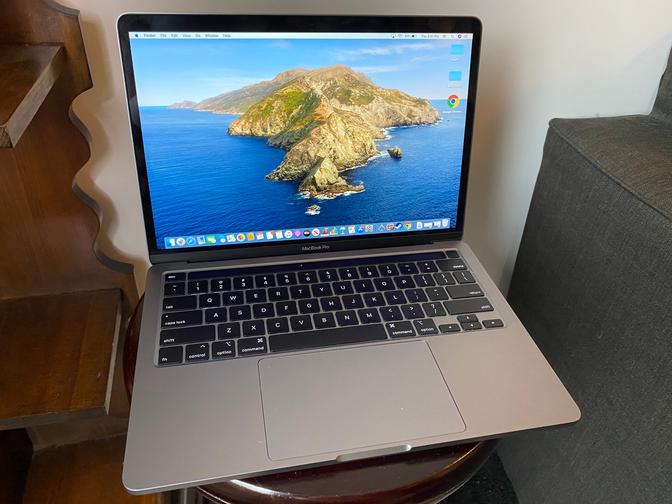 According to Bloomberg‘s Mark Gurman, Apple is working a device with a foldable 20-inch display. How the device could work isn't exactly clear, however.It could work as a huge 20-inch iPad that attaches to a physical keyboard, exactly like Apple's current line of iPads. It could fold in half, with the bottom part of the display turning into a full-sized touchscreen keyboard. It could work as a portable external monitor. Or it could be super-versatile, and function as all those things in one.

This speculated foldable device would effectively be something of a MacBook-and-iPad hybrid — but really, it'd be a leap into completely new product category. That's interesting, because Apple has long held the view that every device had its own so-called lane; it's why they've never made an MacBook with a touchscreen or an iPhone that supports Apple Pencil or even keyboard, as both would merge into the iPad's "lane". But this new foldable device would mark a drastic shift in that thinking.

Of course, this foldable device with a 20-inch display is likely years away. Gurman suggests that late 2025 would be the earliest that Apple would announce it, but 2026 or 2027 are still the more likely. So you can expect this first foldable MacBook around the same time as Apple is likely to announce its long-rumored-about first car.

Related StoriesThe Best MagSafe Battery Packs for Your iPhoneThe Best DACs for Hi-Fi Listening on Apple Music This content is created and maintained by a third party, and imported onto this page to help users provide their email addresses. You may be able to find more information about this and similar content at piano.io
when is the new apple laptop coming out