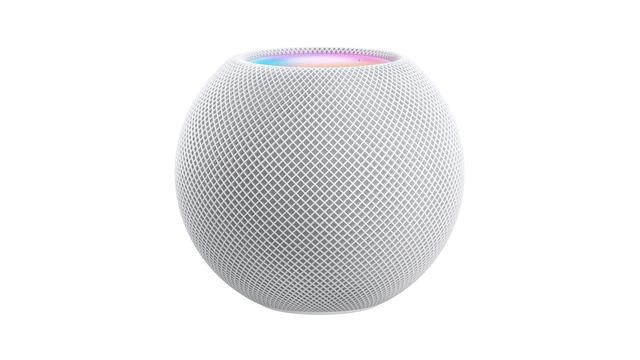 Apple has a strange relationship with its audio products. While the original HomePod was discontinued last year, the company added new colors to the HomePod mini family in October and finally launched Lossless and Dolby Atmos support to these products. Unfortunately, there’s still a major issue Apple needs to address, which is AirPlay reliability when connecting multiple HomePods.

I’m a proud owner of the original model for the past three years. Although I’ve covered a few stories here at 9to5Mac about users completely losing their smart speaker after a software update or for absolutely no reason, I never had this kind of issue. 9to5Mac’s Chance Miller addressed these problems in his article about the original HomePod’s demise being a slow and sad one:

(…) During the last several months, we’ve seen a growing number of reports of HomePod units failing completely, with a so-called “popping” sound now infamous among users. If your HomePod starts making popping noises, chances are it’s about to bite the dust.

And if (or when) your original HomePod dies, there’s no clear replacement option. You might think you can turn to eBay and find a smart speaker from a reseller for a reasonable price. Nope. For a new (and sometimes even a used) HomePod on eBay, you’re looking at a price tag in the ballpark of $500.

While this should have stopped me frombuying new HomePods, I decided I should add two HomePod minis to my house, and this is when problems regarding AirPlay reliability started to bother me. 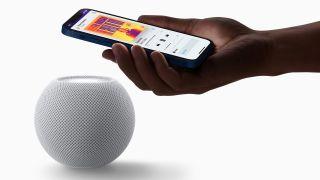 I mainly use the pair of HomePod mini with the Apple TV 4K, which means they basically work as my sound bar. Although this pair is just great for experiencing Apple Originals or watching Netflix, I’ve been struggling with three specific situations:

It’s almost laughable as I don’t know what to do anymore. I tried to restart the smart speakers, approach the HomePod mini pair with the iPhone 13, and use the U1 chip integration, but the experience is very unreliable.

For a company that praises the instant connection of AirPods, it’s so weird how unreliable AirPlay can be. Sometimes, Control Center says a song is playing in one of the HomePods, but there’s no sound at all. Eventually, the AirPlay section says all HomePods are paired, and a few seconds later I see that one of them disconnected.

As of now, I could find lots of people over Twitter, Apple Support, and Reddit with the same problem. While there are still a few workarounds, such as restarting HomePods every now and then, why is it so difficult to have a seamless experience with Apple’s own devices, streaming service, and wireless technology?

Experiencing these issues not only make me want to find a better audio solution but also that Apple address them as the company has been really slow with improvements for its audio products. For example, it’s still very frustrating to update AirPods’ firmware.

Have you ever experienced any of these problems with a HomePod or other Apple product that relies on AirPlay? Share your thoughts in the comment section below.