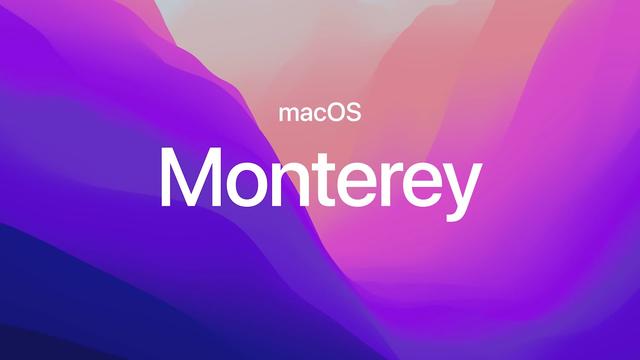 Earlier this month, reports emerged about macOS 12 Monterey bricking older Mac machines. In short, upgrading to Apple's latest OS resulted in devices being unable to boot, not even into macOS Recovery. Initially, Apple proposed some workarounds, upon which it has now expanded.

According to Rene Ritchie, Apple has published the following statement on the matter:

We have identified and fixed an issue with the firmware on the Apple T2 security chip that prevented a very small number of users from booting up their Mac after updating macOS. The updated firmware is now included with the existing macOS updates. Any users impacted by this issue can contact Apple Support for assistance.

Apple released a fair amount of machines with its T2 security chip. We have included a list of them below. Ultimately though, Apple's statement will be of no use to people whose devices macOS 12 Monterey bricked. As we reported previously, the options open for these devices are to take it to Apple or use Apple Configurator 2 to reset its T2 chip. Unfortunately, you must have another Mac to hand to reset the chip on a bricked device.

SurveyJoin our Support Satisfaction Survey 2022: We want to hear about your experiences!Participate hereApple publishes macOS 12.2 with Safari vulnerability fix and 120 Hz ProMotion improvements for the MacBook Pro 14 and the MacBook Pro 1601/28/20223 essential features every Mac owner should use in macOS Monterey01/17/2022Apple created a Death Star iPhone to prevent the iPhone 4 from leaking11/10/2021Netflix is slated to pose the next big threat to Apple's App Store monopoly11/07/2021Apple hires ex-Tesla engineer to work on its upcoming self-driving car11/07/2021Latest Apple Silicon roadmap leak conflicts with previous Mac Pro rumors, but also offers more details on Apple's plans11/07/2021Power-guzzling Intel Core i9-12900K and i5-12600K smash through Apple M1 barrier in PassMark's desktop CPU single-thread benchmark11/07/2021Should you get the new Apple MacBook Pro 14?11/06/2021The first Apple MacBook with an OLED display will not arrive before 2025, but it will have a high peak brightness11/05/2021Apple continues to rule the US smartphone market for the third quarter of 202111/04/2021Apple reportedly plans to release an iPad mini 6 Pro with a 120 Hz ProMotion display11/04/2021Apple's M1 Pro, M1 Max chips are the culmination of a vision hatched in 200811/04/2021

Read all 1 comments / answer static version load dynamicLoading CommentsComment on this articlePlayStation 5 jailbreak seems inevi...Xiaomi Laser Cinema 2 launched as t... Alex Alderson - Senior Tech Writer- 5300 articles published on Notebookcheck since 2018Prior to writing and translating for Notebookcheck, I worked for various companies including Apple and Neowin. I have a BA in International History and Politics from the University of Leeds, which I have since converted to a Law Degree. Happy to chat on Twitter or Notebookchat.contact me via:@aldersonajPlease share our article, every link counts!
how to reset apple laptop