Home Article Apple's Center Stage Camera Is Finally on All iPads, but It's in the Wrong Place 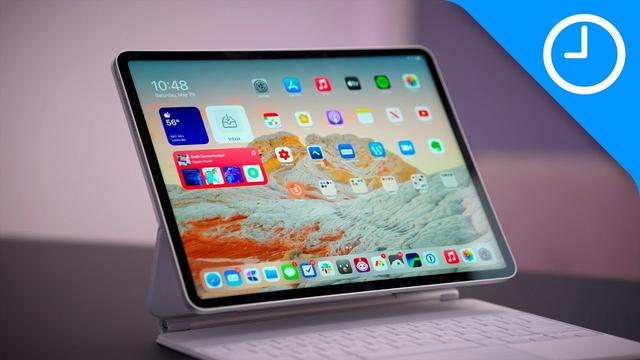 Apple's Center Stage Camera Is Finally on All iPads, but It's in the Wrong Place

Center Stage, Apple's digitally zooming camera feature introduced on iPads last year, is on the move in 2022. The feature is on all iPads now after the latest iPad Air update, and has made the leap to Macs (sort of) on Apple's new Studio Display. But one thing that the Studio Display gets right with Center Stage: The camera's in the right place. The iPads don't have that yet.

Center Stage's wide-angle camera trick that follows faces and keeps them in frame reminds me of a similar trick on Facebook's Portal devices. It can help make an awkwardly framed video chat look better. But on iPads, it still doesn't fix my biggest video chat problem: my off-angle face. 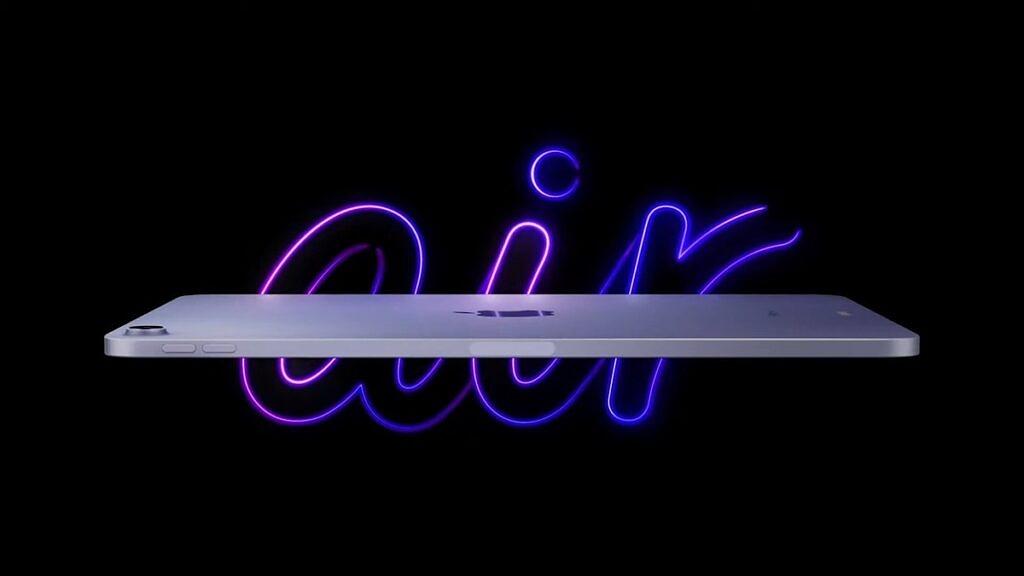 Apple's iPads put their Center Stage cameras on the narrow edge of the iPad, the "top," like iPhones. But the problem is, iPads can be turned in any direction. Most often, they're turned on their sides in landscape mode, which is how cases like the Magic Keyboard dock. In that laptop mode, FaceTime and Zoom calls end up with my face looking off the screen, seemingly distracted… because I'm looking at the other person's face onscreen, while the iPad's camera, off on the side, is out of my line of sight.

Laptop webcams solve for this better. I'm still not technically looking right at the camera, but it's nowhere near as awkward. If I'm doing any sort of TV appearance or broadcast, or even a chat with friends or coworkers, I reach for my laptop and ditch the iPad. Even after a pandemic of Zoom adjustments, the iPad has never been a fantastic Zoom device for just that one simple reason, even though iPad cameras are generally far better than what's on most laptops.

I was reminded of this again when Apple's new Studio Display was announced, which has that same camera tech. And, lo and behold, that camera is on the top of the monitor. While early reviews point to issues with the camera quality, the way the Studio Display's camera can follow faces and not make eye contact (or lack thereof) seem weird has me envious.

That Studio Display, though, is $1,600; the iPad starts at $330. The iPad's biggest future obstacles are largely software-based -- the hardware's pretty much perfected. The only thing I'd change is that camera placement. Maybe the next iPad Pro will be bold enough to change its position? I'm not holding my breath. But if that one simple thing changed about the iPad, it might turn from my least-liked Zoom device to my favorite.