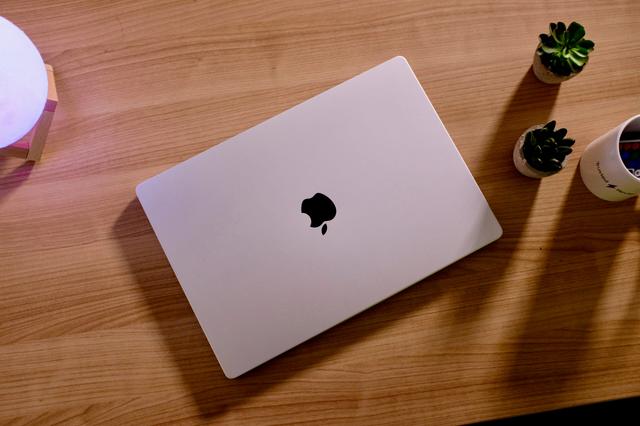 Apple should launch a cheaper MacBook for the M2 generation

OPINION: We’re mere hours away from Apple’s March 2022 “Peak Performance” event and the hype in Trusted Reviews’ Slack channel is palpable, and for good reason.

Apple’s expected to unveil all manner of treats including a new iPhone SE 3, iPad Air 5 and Mac Studio. There’s also a slight chance that we’ll see the MacBook Air 2022.

Pre-event rumours suggest it’ll get a few key upgrades, including the debut of Apple’s rumoured M2 chip and a new Mini LED display.

If accurate, these upgrades are undoubtedly exciting. The M2 would provide a big performance boost on the company’s first-generation M1 CPU, while Mini LED technology would enhance the quality of the display – after using the iPad Pro, we can confirm that Mini LED technology offers more vivid, clean and dynamic screen quality than the LCD panel seen on the current MacBook Air.

So all-in-all that’s two awesome upgrades. Which is why you may be surprised to hear that, in my humble opinion, Apple will still have swung a miss. 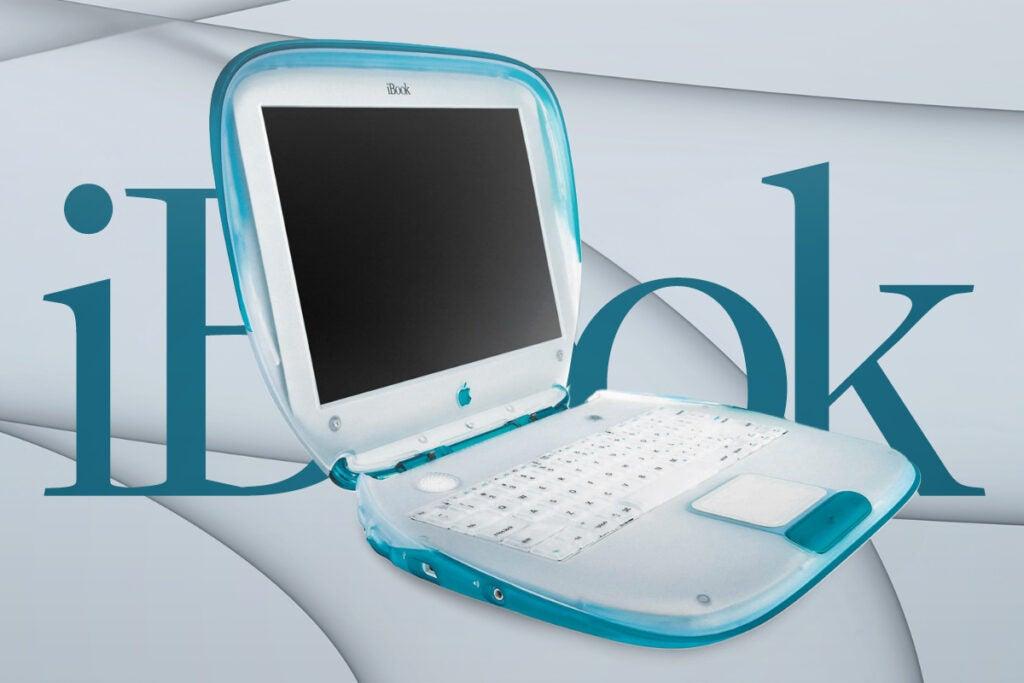 This isn’t because I think the device will be bad, or that it’ll sell badly. It’s because if the rumours are true, it’ll mean Apple will continue to ignore a key market: people who don’t have a grand to drop on their kid’s laptop.

Apple’s always targeted the top end of the market, even with its “entry” devices, maintaining that it’s a premium brand. This is fine, but most normal parents can’t afford to pay these prices. This is why Apple tech has become such a status symbol in most classrooms.

For me, Apple should take a page out of Microsoft and Google’s book and start making more affordable devices designed to be as inclusive as possible

Firstly, this is because it’s the right thing to do. Apple systems are a common sight in any office, design studio and enterprise environment. A kid shouldn’t have to be upper-middle class to start getting familiar with the platform and its applications at an early age.

Secondly, it’s because it makes financial sense. The top-end market is undeniably dominated by Apple, especially creative industries, but most schools are turning to Google’s Chrome OS and Windows machines because they’re more affordable. This is a market that’s expected to be worth $48 billion by 2025 according to most industry forecasts and one Apple really shouldn’t ignore.

If it wants to keep MacBook’s premium marketing in place, it could resurrect an older laptop range (despite still costing $1600 at launch) that was aimed at this very market: the iBook.

Youngsters likely won’t remember the name, but for years the iBook was marketed as the perfect option for students. To this day, the colourful iBook G3 remains the only Apple laptop I remember using for more than a couple of years without hankering for a Windows or Ubuntu machine, with its cool coloured plastic design and solid Photoshop performance making it my go-to device to do my homework on.

This is why I really think Apple would have been better off relaunching the iBook line instead of a new MacBook Air, giving students and families on a budget a true macOS-powered rival to Google’s Chromebooks and Microsoft’s Surface Go lines.