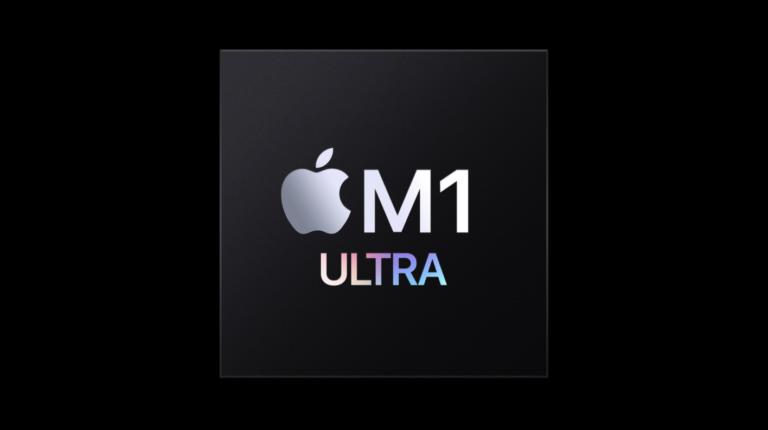 When Apple announced the M1 Ultra, it claimed top-end performance that would outpace an Nvidia GeForce RTX 3090 while using 200W less power. But that doesn’t appear to be the case as early Mac Studio reviews roll in.

Initially reported by TechPowerUp, several early looks at Apple’s new Mac Studio show the 64-core GPU performing well beneath Apple’s bold claims. While the M1 Ultra is reportedly sound on the CPU side, it doesn’t reach the levels of performance boasted by Apple during its reveal. There are several examples of Apple’s newest GPU missing the mark including reviews from The Verge and Tom’s Guide.

Tom’s Guide reports the M1 Ultra netting 38.85fps with Sid Meier’s Civilization VI at 1440p while the same title ran at 64.9fps on a Lenovo ThinkPad P1 Gen 4 stacked with an Nvidia GeForce RTX 3070 laptop GPU at 4K. Needless to say, these results don’t contend with the monstrous RTX 3090. 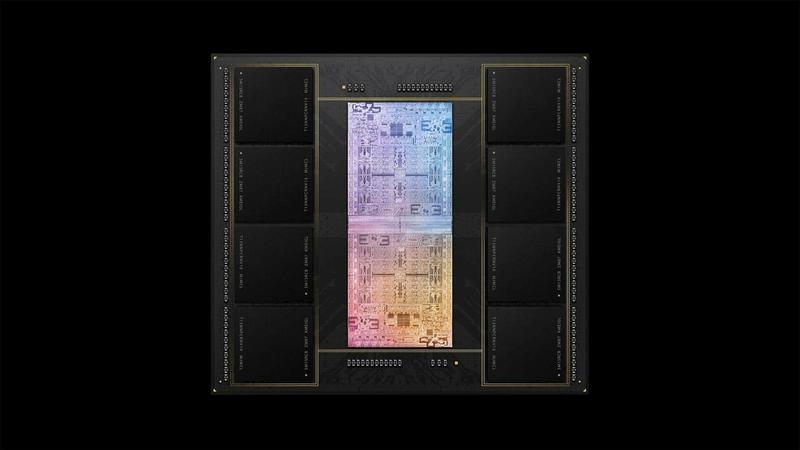 The Verge’s testing results appear slightly closer to Apple’s claims but still miss the mark. Taking the M1 Ultra for a spin on Shadow of the Tomb Raider at 1080p nabbed 108fps, which is well behind the Nvidia GeForce RTX 3090 that posted 148fps. The gap narrowed at 1440p with the M1 Ultra running at 96fps and the RTX 3090 hitting 114fps.

Netting a solid amount of frames is a win regardless, but Apple’s hardware isn’t living up to the hype based on its claims and according to these test results. Getting outperformed by an RTX 3070 laptop GPU in Civilization VI isn’t a good look if you’re aiming for the top-end discrete GPU as indicated in Apple’s initial release.

A big reason for this gap in performance both on Apple’s charts and in the reviews is power consumption, according to The Verge. The charts, being relative representations, only show specific areas where the two GPUs are competitive. Realistically, the RTX 3090 has much more power to draw on at 350W, meaning Apple’s charts cut off early, which informs the somewhat unexpected results reviewers have been seeing. But this doesn’t mean the M1 Ultra GPU is a poor performer, only that it was placed in a class it never really belonged in thanks to these relative performance charts.

Gaming has never been the focus of Apple’s Mac line of products. Dragging high-end discrete GPUs into its marketing draws an odd and seemingly unnecessary comparison. This goes double when considering how inaccurate the Apple claims are based on reviews. In the future, a more relevant comparison may serve Apple better than sending its newest SoC and itself out for more criticism than would otherwise be necessary.

The Mac Studio with an M1 Ultra runs from $4,999 and up, depending on storage, memory, and other add-ons.

This article includes affiliate links, which may provide small compensation to Dot Esports.

what is the newest apple laptop