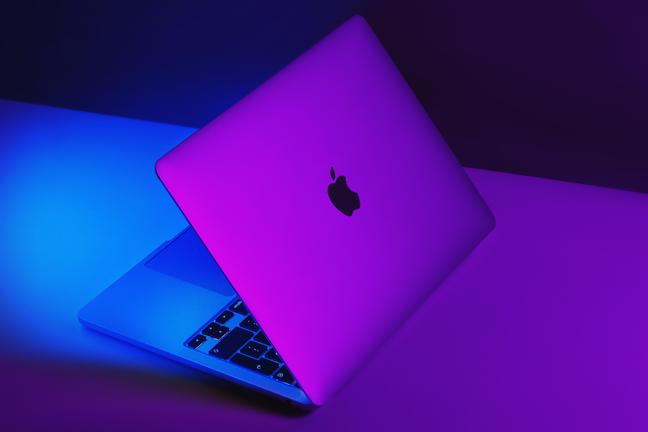 Last week’s “Peek Performance” event saw the company launch its latest low-cost iPhone, a revamped iPad Air, an external display and, oh yeah, the first brand new Mac model in years. Those announcements picked off a bunch of the low-hanging fruit and rumored hardware introductions, with about three months to go until the next likely gathering, Apple’s annual Worldwide Developers Conference.

Of course, the company could take a load off and put up its feet until the iPhone launch in September, leaving June for dealing with the many updates to its software platforms, but that doesn’t seem likely. This past week’s announcements may have answered some questions about the future of Apple’s product roadmap, but it definitely raised some new ones as well.

Mac Studio review: Apple flexes its might (and muscles)

Studio Display review: The Apple monitor for everyone else (who can afford it)

True to its word, Apple is zeroing in on finishing up its two-year transition of the Mac line to Apple silicon. Apple senior vice president John Ternus came right out and said that there’s just one model left to make the jump: the Mac Pro. With WWDC on the horizon, there’s sure to be a big crowd of developers and pro users waiting to see what Apple delivers in its most powerful Mac—especially in the wake of the new high-end Mac Studio, which Apple pointed out bests the current Intel-based Mac Pro in many benchmarks. 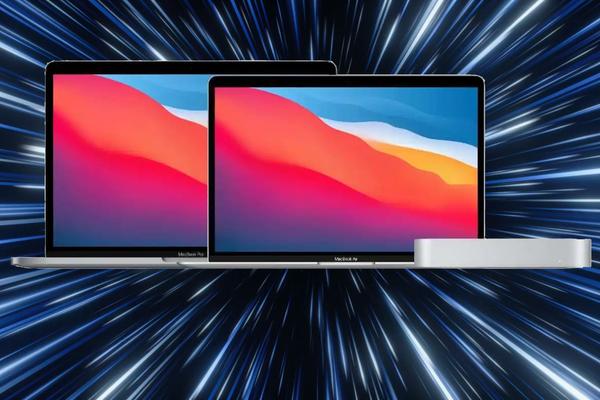 After almost two years of Apple silicon, nobody’s wondering anymore whether Apple can match the horsepower of the processors powering the previous Mac Pro. But sheer speed and performance weren’t the only attractive element of the Pro: in designing the Mac Pro back in 2019, Apple went to lengths to accommodate the high-powered—and hot-running—Intel chips, as well as creating a hugely expandable architecture that not only included ports galore, but also internal expansion slots.

The latter is one thing that Mac Pro offers that the Studio can’t match: Apple’s newest machine may be a powerhouse, but it doesn’t have any internal upgrading capacity. Like other Apple silicon machines, the RAM you buy is the RAM you have forever. Will Apple keep on that track for the Pro? Or will it manage to maintain the expandability that Pros seem to prize? There have been rumors of a smaller Mac Pro, which could have been about the Studio, but also might signal that Apple’s cooler running chips don’t require as big a chassis.

Stuck in the middle with you

The Pro may be the last Mac left to make the transition to Apple silicon, but that doesn’t mean it’s the last model of Apple silicon-based Mac that we might see.

With the demise of the 27-inch iMac, there’s a gap in the Mac lineup right around the $2,000-$3,000 range. Will Apple offer anything to sit between the M1-powered Mac mini and the 24-inch iMac models, and the new Mac Studio? The most recent rumors suggest the Mac mini might pick up an M2 Pro option later this year, which would make sense given the higher-end Intel Mac mini is still for sale. The Mac mini’s usage and configuration are so varied that it’s an attractive option for purposes such as servers, which might need something more than an M1.

More to the point, Apple loves a chance to upsell. Right now, the almost $2,000 gap between a top-of-the-line iMac and a base model Mac Studio and display is a bit tougher to overcome. When it comes to laptops, iPads, and iPhones, the company prides itself on having devices at every price point. It’s hard to imagine the desktop Mac lineup not following that in some regard.

Miracle of miracles, Apple has apparently listened to their customers not only by adding a more powerful and expandable Mac to the lineup, but pairing it with a (more) affordable display. At $1,599, the Apple Studio Display isn’t cheap, but it’s a sight better than the Apple Pro Display XDR, especially if you want to pair it with a Mac mini, laptop, or even, yes, an iPad. Apple confirmed that the Studio Display will work with the third-generation or later 12.9-inch iPad, the 11-inch iPad, and the fifth-generation iPad Air.

The question is…why? Yes, external display support for the iPad has been around for a little while, but it’s still pretty limited: some apps support external displays, but in many cases, you just end up with a big iPad screen. It’s a far cry from the kind of powerful windowing that’s been on the Mac for decades.

There are some third-party apps that attempt to fill that hole, but it’s a situation that really calls for Apple to address it within the confines of iPadOS itself. And it’s not that the iPad hardware can’t handle it: both the latest models of iPad Pro and iPad Air use the same M1 chip in the Mac mini and the 24-inch iMac.

There’s no guarantee this will be addressed in iPadOS 16—it’s one of those perennial wish list items—but with a new piece of hardware opening the door to more powerful iPad usage, perhaps the time is finally right.