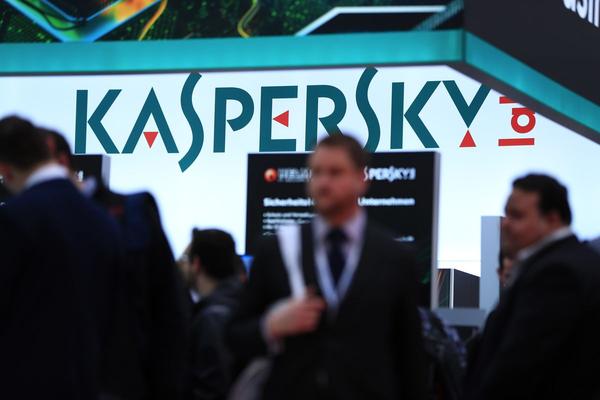 Kaspersky's antivirus software might lead to some Russian cyberattacks, as claimed by Germany. Authorities believe that this cybersecurity service can be used for exploitation, especially since the conflict between Russia and Ukraine is still unresolved.

(Photo : Photo by Adam Berry/Getty Images)A particpant checks a circuit board next to an oscilloscope on the first day of the 28th Chaos Communication Congress (28C3) - Behind Enemy Lines computer hacker conference on December 27, 2011 in Berlin, Germany. The Chaos Computer Club is Europe's biggest network of computer hackers and its annual congress draws up to 3,000 participants.

"A Russian IT manufacturer can carry out offensive operations itself, be forced to attack target systems against its will, or itself be spied on as a victim of a cyber operation," said BSI via Euro News.

(Photo : Photo by Paula Bronstein/Getty Images)Sargent Sheena Adams, 25, US Marine with the FET (Female Engagement Team) 1st Battalion 8th Marines, Regimental Combat team II works late into the night on her laptop on her reports on November 12, 2010 in Musa Qala, Afghanistan. There are 48 women presently working along the volatile front lines of the war in Afghanistan deployed.

The security agency clarified that it doesn't urge them to remove the antivirus software provided by the Russian cybersecurity agency. 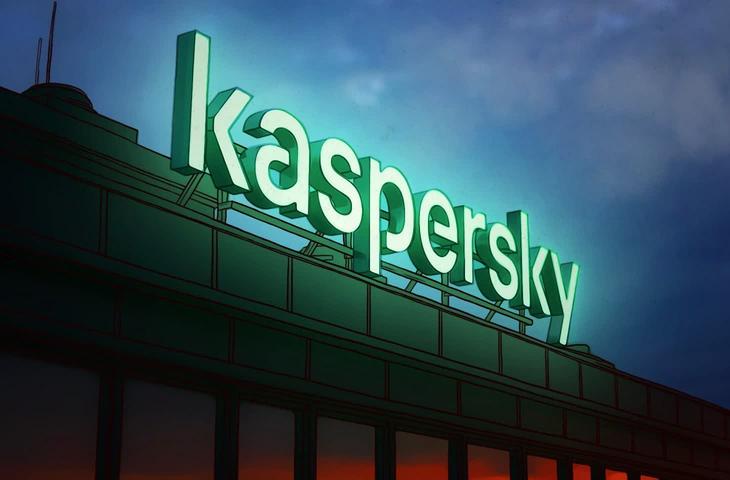 But, BSI still says the likelihood of Kaspersky antivirus being used as a cyberattack exploiter, especially since this software has deep system access.

Aside from Germany, NATO and Europe warn about possible IT attacks conducted by Russia's military and intelligence activities in Ukraine.

Kaspersky said that the announcements made by Germany and other countries against its antivirus system are not based on the product's safety.

The Russian cybersecurity believes that the warnings they provided are connected to political grounds. Kaspersky added that it would ensure the quality and integrity of its antivirus software and other products.

As of the moment, the security firm is still working with BSI to clarify German's decision. If your company uses Kaspersky's antivirus service, the best thing you can do right now is to wait for BSI's further announcements.

In other news, Apple's iCloud Private Relay concerns some U.K. network operators. Meanwhile, the notorious McAfee Escobar malware is on the rise again.

For more news updates about the Kaspersky antivirus system and other security topics, always keep your tabs open here at TechTimes.

This article is owned by TechTimes

ⓒ 2021 TECHTIMES.com All rights reserved. Do not reproduce without permission. Tags:KasperskyKaspersky Antivirus SoftwareRussiaRussian CyberattacksCyberattack ExploiterGermany
how to remove malware from apple laptop