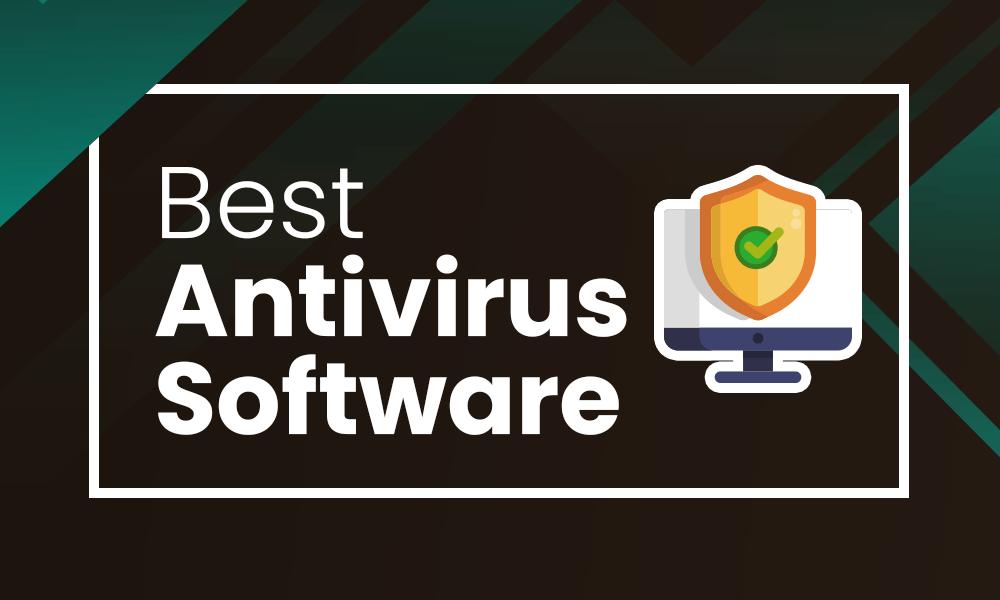 Stepping into the digital world these days appears to be a carefree experience. How could malicious code slip through the cracks of the layers of securityApple’s Privacy Platformoffers? Who would dare attempt a ransomware attack with thefour billion devices Google protectswith the “world’s most advanced security?”Yet, we frequently hear stories of mass cyberattacks affecting millions of customers.Samsung fell victim to a data breachthis year that saw Galaxy device source code being stolen, while some nefarious Google Play Store apps are designed to lethackers spy on your personal information. What’s worse, cybersecurity company Check Point Researchdiscoveredthat mobile applications are leaving users' personal data unprotected and accessible to hackers. It’s not a carefree world after all.

While cybersecurity experts grind to keep us safe from malicious threats, hackers work just as hard to break down our vaults. That’s where antivirus software comes in; continuously scanning for malware, viruses, ransomware and adware to defend against any immediate threats.Antivirus apps will protect your devices from malicious cyber threats swiping your personal information, ransomware holding your data hostage, and sneaky phishing attempts ⁠— all without impacting your devices’ performance. Better yet, the best of them come bundled with extra security features such as password managers,VPNs, and more. Whether you’re in need of top-notch security for yoursmartphoneor want better protection for yourMacBook, these reputable antivirus apps will keep your data safe.Note: Kaspersky was initially part of this list, but Germany's cyber security agency BSI has recently issued a warning to users stating that the antivirus software is at risk of a hacking attack, according to a report from Reuters. We'll update you on future developments.

What is antivirus software?

Bitdefender has been in the antivirus game for a while, and it continues to thrive by being a reliable, award-winning antivirus app not just for Windows, but also formacOS,Androidand even iOS. It’s hard to beat the level of malware protection and extensive security features it provides, especially at its competitive subscription prices (that are regularly discounted).Whether you own aWindows laptop, MacBook, Android phone,iPhone, or all of the above, you can expect automatic protection, thanks to its numerous anti-malware and threat prevention solutions. Expect multi-layer ransomware protection, anti-phishing and anti-fraud tools, webcam protection and microphone monitoring, web attack prevention to keep you from entering harmful sites, vulnerability assessments — the list goes on.It isn’t just fortified security, as Bitdefender also boasts exclusive Photon technology to adapt to your system and keep things running smoothly. Antivirus apps are known to slow down your devices due to their constant detection protocols, so an app that barely hinders performance is ideal. Better yet, the antivirus software adds a OneClick Optimizer on its Total Security subscription plan to boost performance on your devices.Bitdefender also throws in a bundle of extra noteworthy features that you would otherwise need to get separately, including a password manager and VPN. However, its VPN service is limited to 200MB, which is fine for browsing the web and looking through email, but anything else will quickly eat through the data limit. It also has a limitless VPN Premium service, but its $29.99/£29.99 first-year subscription costs as much as antivirus plans, making it a pricey venture. Plus, not all devices get the plentiful features Bitdefender offers for Windows, such as the macOS option not offering a password manager.Still, from just $29.99/£24.99 a year for up to three devices, Bitdefender is a brilliant choice to keep all of your devices malware-free.

Norton is a household name in the antivirus industry, and for good reason. Not only does it offer one of the best anti-malware protection services around, but it does it all without impacting your device’s performance and even boasts a brilliant array of added security features at cheaper prices than its competition.At just $25.99/£19.99, Norton 360 includes an unlimited, no-log VPN service users can turn on freely, meaning your identity is safe no matter where you go online. Plus, it comes with its real-time threat detection, password manager, smart firewall for PC and Mac, SafeCam for PCs, and a 100% virus protection promise with 24/7 customer support. This is only for one device, however, but you’ll find its Deluxe and Advanced plans can add up to five or ten devices, respectively.On the higher-priced plans, users will also get dark web and social media monitoring, parental control features, and even device optimizers for gamers to stay safe without impacting gaming performance. One of its more notable features is the up to 50GB of online storage users will get to back up their data safely.Unfortunately, this is only for Windows devices, meaning those who mainly use macOS, Android, and iOS can’t access this, which is disappointing. That said, anyone opting for an antivirus app is mainly looking to stay protected online, and Norton 360 (at any price plan) will get the job done.

Trend Micro is a solid choice if you’re a single user looking for a standard antivirus protection service, especially if you’re not looking for all the bells and whistles found on other antivirus apps and are looking to keep the price down to just under £10 (only under $40 for three devices for U.S. pricing).Although the service lacks cloud storage in its subscription plans (along with webcam protection), it still offers a limitless VPN One Proxy Pro, password manager and 24/7 support. While Trend Micro’s site claims that it specifically protects against ransomware, this expands to other types of malware, too. Plus, its “Advance AI Learning” will keep all your devices, including Windows, macOS, iOS, Android and even Chrome OS for Chromebooks, squeaky clean.Unfortunately, Trend Micro’s basic plan is only for Windows or Mac, and users will need to pay around $60/£30 to get protection for mobile devices andChromebooksas well. This is more for families with multiple devices, as it even includes parental control features to keep the little ones safe online.While it offers flawless antivirus protection, devices can take a hit in performance during full scans. This isn’t a deal breaker, but compared to other antivirus apps that work fine alongside other system functions, it can be annoying. If you are just looking for simple, but strong malware protection, Trend Micro aims and delivers.

If you haven’t encountered pre-installed McAfee antivirus software on your laptop before, then it’s only a matter of time. The award-winning McAfee is a widely known antivirus app that’s easy to use and usually the go-to when it comes to protecting your device. Strangely, however, it isn’t the strongest anti-malware protection service around, and its multi-platform services aren’t as robust as other antivirus software.With McAfee, you can expect speedy checkups, a firewall to protect your network, web protection for carefree browsing, and its handy protection score rating to let you know what needs to be done to keep your data secure. You’ll also get a password manager, a file shredder to permanently delete files without a trace, along with multi-platform compatibility for five or ten devices for $34.99/£34.99 and $39.99/£39.99 per year (on a two-year subscription plan).The McAfee app makes things simple with one-click fixes on its UI, which takes the pain and confusion out of knowing what you need to do to protect your system. The Windows version is always up to date, but the macOS or iOS versions are a bit dated. McAfee will apparently be updating these, but the sooner the better. While McAfee offers brilliant security, it is known to sometimes score under what its rivals offer.While it also offers a VPN service, it is limited to 500MB per month unless you enroll in its auto-renewal payment method. Plus, you’ll lose the identity theft protection feature if auto-renew isn’t switched on. It’s a strange method that keeps features from already paying customers. Regardless, McAfee makes a 100% guaranteed virus protection pledge or you get your money back, which is always a good sign when signing up for a service.