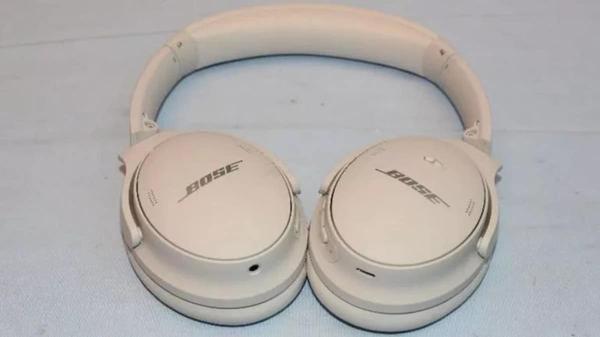 Bose appears to be near to releasing a successor to its popular QuietComfort 35 active noise-canceling headphones. Based on leaked photos and details obtained by WinFuture, the company's upcoming QuietComfort 45 headphones look set to retain the QC35's signature overall design, with some welcome changes that bring it up-to-date.

Launched in 2016, the QC35s (reviewed here) still come with a micro-USB port, and this is the most notable change in the QC45s, which sport USB-C. Meanwhile, the same physical buttons for controlling noise canceling, volume, and your voice assistant of choice are in evidence, and the headphones fold up in the same way. 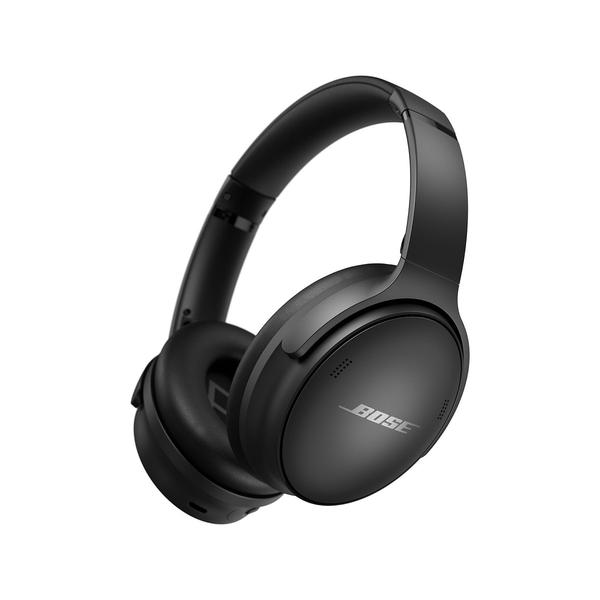 Otherwise, the housing for the headband and cups make use of the same synthetic leather and glass-filled nylon to ensure the headphones remain "shockingly light" and durable, according to Bose. Expect similar pad comfort levels, too.

The QC45s feature an Aware Mode for allowing external sounds to be heard (think Transparency Mode in AirPods), the same TriPort acoustic architecture, and support for tuning audio to Bose's volume-adaptive Active EQ.

Battery life is said to be 24 hours of continuous playback – up from 20 hours in the QC35s – and the inclusion of USB-C brings with it a 15-minute Quick Charge capability that provides 2.5 hours of listening time. Multipoint pairing to two devices at the same time is supported, and the 3.5-millimeter jack is staying put for longer wired listening.

As for the quality of the active noise-canceling, WinFuture doesn't have any information, but expect Bose to go all out for the latest version of its flagship model, given competing headphones like Sony's WH-1000MX4 offer equal if not better noise cancelation than the QC35s.

The QuietComfort 45 headphones are expected to be officially announced soon with a retail price of $329.