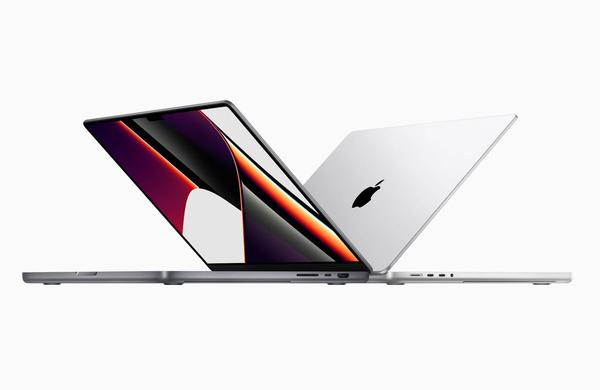 A new 13-inch MacBook Pro is expected to potentially arrive later this year, so prospective customers should now hold off on buying the entry-level MacBook Pro‌ until the updated model arrives.

Apple last refreshed the entry-level 13-inch MacBook Pro in November 2020 when it debuted in the first M1 Macs. It launched alongside the MacBook Air and entry-level Mac mini, and all three product lines are due for an update. Based on a range of reports from credible sources over the past year, the new 13-inch MacBook Pro‌ is currently expected to arrive soon and at least include a new, more powerful chip.

Beyond its chip, details about the new MacBook Pro are largely unclear, but there are significant questions around how the new entry-level machine will take the middle ground between the new ‌M2‌ ‌MacBook Air‌ that is expected to launch later this year and the current high-end MacBook Pro, and whether aspects such as the Touch Bar will remain.

Rumors suggest the 13-inch MacBook Pro will see no design updates, continuing to feature the same chassis with a Touch Bar, a feature that has been eliminated from the 14- and 16-inch MacBook Pro Models. Not all rumors agree on the presence of the Touch Bar, however, as Bloomberg's Mark Gurman has suggested that Apple will remove it from the entry-level MacBook Pro, bringing the machine in line with the high-end models. 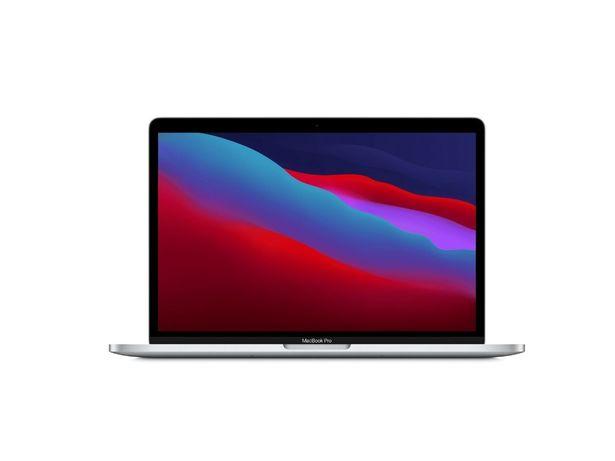 Given its lower price point, the updated 13-inch MacBook Pro is not expected to feature a mini-LED display, 120Hz ProMotion refresh rates, additional ports, MagSafe charging, or any other features that came to the high-end models last year.

With no design changes, the headline feature of the new 13-inch MacBook Pro is expected to be the "M2" chip. Gurman believes that the ‌M2‌ will be present in the new MacBook Pro as a direct successor to the ‌M1‌ chip from 2020.

While the chip is expected to feature the same number of computing cores as the ‌M1‌ chip, it will run faster. It will also see the number of graphics cores increase from seven or eight in the ‌M1‌ to nine or 10 in the ‌M2‌.

There are also likely to be speed and efficiency improvements as the chip could be built on a smaller node. The ‌M2‌ will not be as powerful as the M1 Pro and the M1 Max, which will be succeeded by the ‌M2‌ Pro and ‌M2‌ Max.

At minimum, Apple is expected to use the ‌M2‌ chip in the updated 13-inch MacBook Pro and the redesigned MacBook Air later this year, but it is also plausible that it could come to the entry-level Mac mini and even the iPad Pro.

Some supply chain reports indicated that Apple was planning to launch the new entry-level MacBook Pro in early March, seemingly supported by filings in the Eurasian Economic Commission's database, but the new machine did not emerge at Apple's March "Peek Performance" event.

Now, the new 13-inch MacBook Pro is expected to arrive later in 2022, so it is still inadvisable to buy the current version of the machine until the new model arrives.