Home Article Buying a used Mac? Here’s everything you need to know 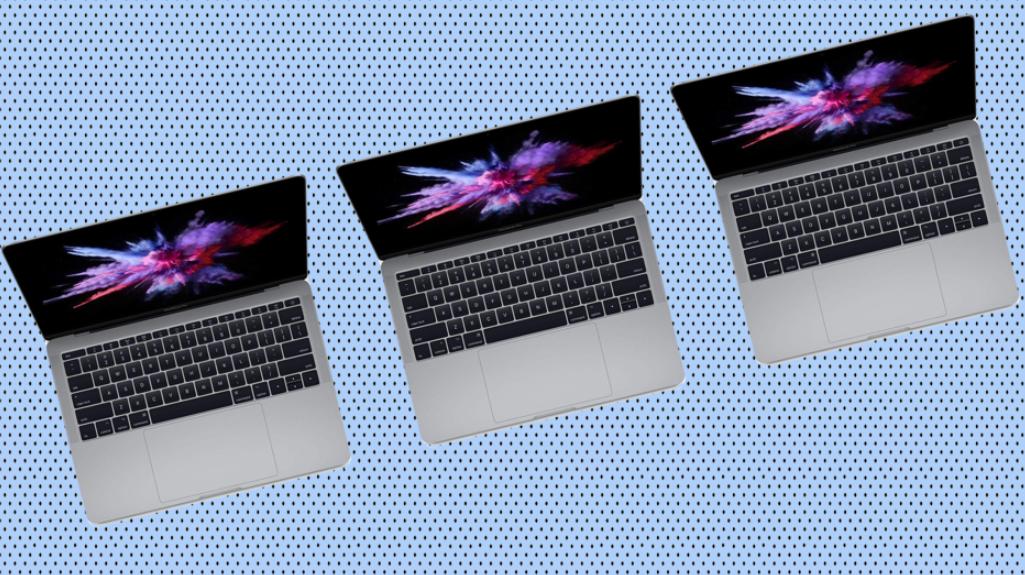 Buying a used Mac? Here’s everything you need to know

As Apple continues to expand and transition its entire Mac lineup over to its own Apple silicon processors, early adopters are upgrading their older, but still usable Intel-powered Macs. The changeover can be beneficial for Mac users who are looking for a great deal on an otherwise A-OK Mac.

If you’re looking to save yourself some cash on a new-to-you Mac, you have plenty of options to buy a used or refurbished Apple computer. And regardless of whether you’re looking to upgrade from a sluggish Mac or PC, or your MacBook Air has finally failed after the fourth cup of coffee was spilled across the keyboard, buying a new Mac doesn’t have to be an expensive endeavor.

Before we dive into your shopping options, it’s important to note the difference between a used Mac and a refurbished Mac.

When shopping for any gadget in a secondhand store, you’ll commonly see these two terms mentioned — often without much explanation of what each term means.

A used Mac, be it a Mac Mini or MacBook Pro, has had an owner who is most often selling it themselves. The device may or may not have a remaining warranty or AppleCare package attached to it. There’s no guarantee outside of the seller’s word that the device works properly; you have to trust what’s said in the listing. It’s not uncommon for used devices to have scratches or blemishes, pictures of which should always be included in an item’s listing. If a picture isn’t clear, ask for better photos before completing the checkout process. If the seller doesn’t want to take more photos, keep shopping. Used devices are typically sold on an as-is basis.

A refurbished Mac goes one step further. Most often a used Mac is traded in or returned to a company like Apple or Amazon. The company then goes through the Mac looking for any issues or blemishes, replacing the display or housing to make the item look brand-new. And if there are any issues with internal components, the computer is repaired to a like-new state. Most companies offer some form of warranty to guarantee their work.

It’s important to make note of what kind of processor is inside the Mac you’re looking to buy. Intel Macs can span years of use or be fairly new. We recommend looking for the model number or asking for a screenshot of the “About This Mac” screen to show you the model number and the year the Mac was released.

For example, someone selling a used Intel iMac could have the latest model available or an iMac that’s over 10 years old. The easiest way to identify which year it was released, and by extension how long it’s going to last for you, is to ask for the model number (which you can then Google to find its release date).

Other notable items to look for in addition to the processor are the amount of storage and memory the Mac has. When buying a MacBook of any type or an iMac, you’ll also want to make note of the display size.

As we mentioned in the previous section, the best thing you can do when shopping — especially for a used Mac — is ask a lot of questions and photos.

With the gist of what you need to look for covered, let’s dive into where you can go shopping.

Apple has an online refurbished store that fills up with like-new gear throughout the year, sells out, and then eventually more devices trickle in. The point is, you never really know what’s going to be available at a specific time, so if you’re not in a hurry to make a new purchase, periodically check the store. Right now Apple has a long list of Macs in the store, such as an M1-powered Mac Mini for $759 ($140 off retail pricing). 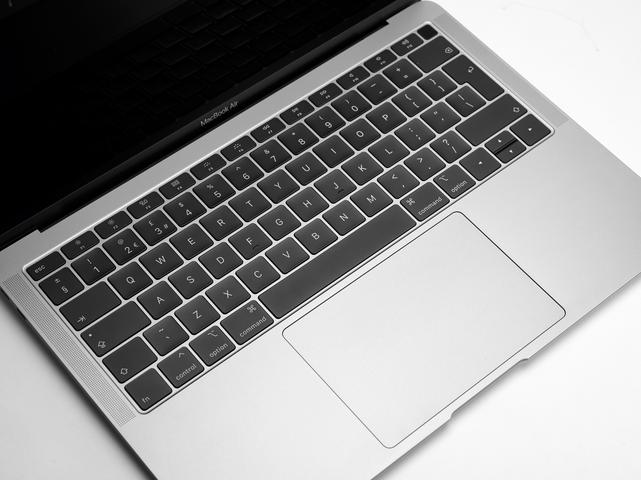 The best part of Apple’s Certified Refurbished store is that each Mac is fully tested, repaired and cleaned. You also get Apple’s full one-year warranty with any purchase from its refurbished store, adding peace of mind to your purchase.

Another option is Decluttr. You can buy or sell various tech items on the site, including Macs. All of the Macs listed on Decluttr are refurbished and come with a 12-month limited warranty to help with peace of mind and protect your investment should anything go wrong.

Each product listing includes the year of the particular model you’re looking at, giving you an easy gauge to see how old the computer is. For instance, this 2020 M1 MacBook Air is listed at $819.99. It’s been completely refurbished and comes with a 12-month warranty and a 14-day worry-free return policy.

Amazon sells Renewed products, which includes older Macs. According to Amazon, Renewed products have all been tested and proven to work and look new. There can be occasional scratches on the products, but nothing that takes away from the core functionality of the device.

As for a warranty, Amazon offers a 90-day satisfaction guarantee for any Renewed purchases. During that time, you can return the product for a full refund or exchange.

Amazon, arguably, offers the most options for the widest range of budgets — you just have to be comfortable with possibly getting a device that’s fairly old.

Swappa started off as a place for people to sell or buy used phones. It’s expanded in recent years to include pretty much any gadget you can think of, including computers. There are several Mac products currently available to buy from fellow Swappa users.

When it comes to Swappa, remember you’re buying a used — not refurbished — product. Swappa policies require several pictures with the product listing number be posted for each listing, and Swappa staff are always close by if you run into any issues with a seller dodging questions or being rude.

You’re most likely to save a couple hundred dollars on Swappa. For example, a mint condition M1 MacBook Pro with 256GB of storage and 8GB of memory is currently listed at $975. Brand new it’s $1,299.

Lastly, don’t be afraid to make an offer in a listings comment. Most sellers are willing to negotiate and deal, especially if they’re motivated to get rid of a device to help fund the purchase of something new.

You can always trade in your current Mac to help offset the cost of a new computer, if that’s a route you’d rather go. Apple accepts trade-ins directly on its site or in stores, giving you an instant discount on the purchase price of your computer. You’ll need to answer a few questions about the condition and which accessories you plan on turning in with it (such as a charger).

Though for those who are buying one elsewhere or — let’s be real — if you just want cash, we’d recommend trading in through a site like Decluttr. Essentially you’ll describe your Mac and its condition, they’ll offer an estimated value and you’ll ship the device to them for inspection. Decluttr even provides a shipping label, and once they inspect, you can accept the final offer value or decline it.