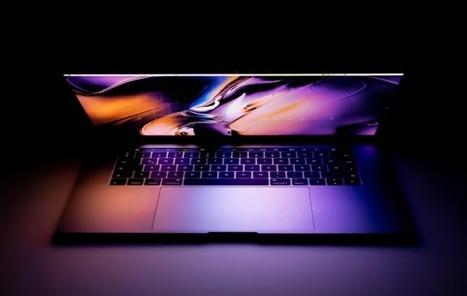 (Photo : Photo by David McNew/Getty Images)People in the audience are illuminated by the screens of their laptop computers during the Sony press conference on the eve of the Electronic Entertainment Expo (E3) on June 4, 2012 in Los Angeles, California. E3 is the most important yearly trade show the USD 78.5 billion videogame industry.

They explained that the computer virus is a widespread trojan. AdLoad malware was first discovered targeting the macOS platform way back in 2017. The malicious content was already used to deploy infectious payloads.

These malicious files include Unwanted Applications (PUAs), as well as adware. Now, the computer virus was able to breach the system of the giant iPhone maker's XProject antivirus.

Security researchers explained that they could steal personal user information. After that, the hackers and other online attackers behind the new AdLoad malware would receive their victims' data.

Personal user details would be sent to remote servers controlled by the computer virus' operators.

(Photo : Photo by Patrick Lux/Getty Images)Participant hold their laptops in front of an illuminated wall at the annual Chaos Computer Club (CCC) computer hackers' congress, called 29C3, on December 28, 2012 in Hamburg, Germany. The 29th Chaos Communication Congress (29C3) attracts hundreds of participants worldwide annually to engage in workshops and lectures discussing the role of technology in society and its future. 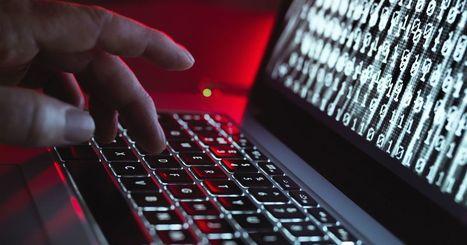 When it comes to the mechanic, researchers explained that when the new trojan computer virus infects a MacBook, it will install the so-called MiTM (Man-in-The-Middle) web proxy. This allows the hackers to take over the gadget's search engine results.

Aside from this, MiTM would also release advertisements into the user's webs pages for monetary gain. On the other hand, the AdLoad malware would also use LaunchAgents and LaunchDaemons to gain persistence on the infected Apple laptop models.

In other news, another ransomware attack hits Gigabyte hardware maker. Aside from Gigabyte and Apple, the rising Brave website also becomes a victim of malware attacks.

Mac Rumors reported that Apple and Corellium decided to end their lawsuit. The feud between the two tech firms started after Corellium released its own iOS system replica.

The lawsuit started back in 2019, claiming that the company copied the product of the giant iPhone maker. However, the case has finally ended after both parties agreed on a confidential settlement.

For more news updates about Apple and other related stories, always keep your tabs open here at TechTimes.

This article is owned by TechTimes