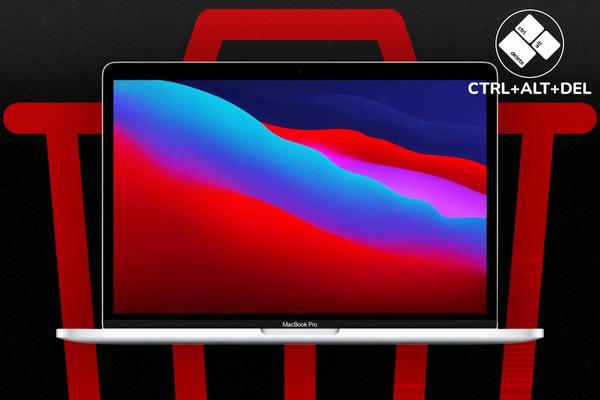 OPINION: Apple has confirmed that it will be holding a new event on Tuesday, with rumours suggesting the company could unveil an iPhone SE 2022, new iPad and a 13-inch MacBook Pro.

As the Computing Editor, my interest is firmly focused on the the 13-inch MacBook Pro, but I’m finding it difficult to get excited by the rumoured features and specs. Yes, it’s expected to be packing the second-generation M2 chip, but the MacBook Air 2022 is expected to receive the same upgrade later on in the year.

I was hoping Apple would finally give the 13-inch Pro a major refresh, adding in a couple of features that its larger 14-inch and 16-inch siblings flaunt. This includes the likes of a Mini LED display that supports ProMotion, and a skinnier screen bezel. Heck, it would even be ace if Apple could fit it with a M1 Pro chip, although I appreciate that would be difficult due to its size and cooling requirements.

But unfortunately, MacRumours suggests that Apple won’t be giving the 13-inch MacBook Pro a design refresh or any new features. This implies that the only upgrade we can expect is the move to a new M2 processor.

Such a decision seems even more odd when reports suggest the MacBook Air is getting a complete design overhaul this year, becoming even thinner and lighter, while also sporting new colour options. Rumours also indicate that the MacBook Air could be fitted with a Mini LED panel, which is the same screen technology found with the 14-inch and 16-inch MacBook Pro laptops.

If accurate, that would leave the 13-inch MacBook Pro is a very strange place; it would be just as powerful as its MacBook Air sibling (maybe slightly faster thanks to the integrated fan), but with less glamorous features since it will still be stuck with an LCD panel. In that case, why would anyone want to buy the 13-inch MacBook Pro? 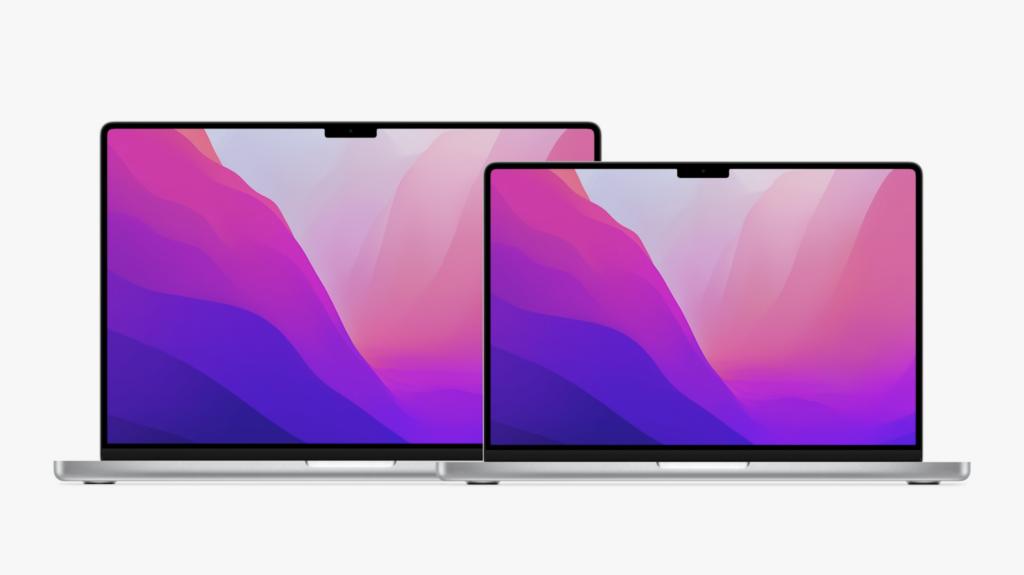 Truth be told, I’ve had an issue with the 13-inch MacBook Pro for a long time. Its Pro moniker implies that it can tackle intensive graphics workloads like the 14-inch and 16-inch models, but that’s simply not the case. I wouldn’t recommend the 13-inch MacBook Pro to anyone who needs a laptop mainly for professional content creation such as video editing and 3D animation.

Of course, there’s still a huge market for portable laptops with a high performance, but the new 14-inch MacBook Pro does a far better job of catering to that demand. It features a M1 Pro chip (with the option of an M1 Max) and weighs just 1.6kg – it’s an absolute dream for creators who want to work on the go.

But I reckon Apple is is completely aware of this. Why else would it (if rumours are accurate) decide to launch the 13-inch MacBook Pro several months before the Air? It knows full well that it would be overshadowed by the Air if unveiled simultaneously.

I personally can’t see a way forward for the 13-inch MacBook Pro. The MacBook Air already excels as a productivity laptop with a more powerful performance than the vast majority of its rivals, while the 14-inch MacBook Pro is arguably one of the best high-performance laptops on the market with a portable design.

As a result, I think it’s time for Apple to finally retire the 13-inch MacBook Pro. It’s had a good run, but there’s no longer a good enough reason to buy it instead of Apple’s other excellent MacBook laptops.

Ctrl+Alt+Delete is our weekly computing-focussed opinion column where we delve deeper into the world of computers, laptops, components, peripherals and more. Find it on Trusted Reviews every Saturday afternoon.