Home Article Everything you need to know about Fortnite chapter 3 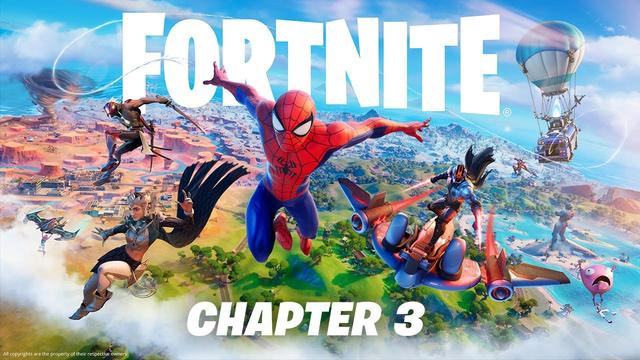 Everything you need to know about Fortnite chapter 3

After weeks of leaks and teases, Fortnite chapter 3 is finally here. Referred to as Fortnite Chapter 3 Flipped, this new update has a substantial amount of changes, not just in terms of gameplay, but also aesthetically and narratively. With it being a new chapter, there’s a lot to dive into, so even if you’re a veteran player, there’s a lot to learn when you start playing this time around. While the game is fundamentally the same, there’s enough here to keep things fresh, especially with the implementation of a fan-favorite Marvel hero.

Here’s everything you need to know about Fortnite chapter 3.

At the end of Fortnite chapter 2, a lot went down, and it ended with Jonsey taking out the Cube Queen by throwing her into the ocean. Oh, and The Foundation, a character voiced by Dwayne “The Rock” Johnson, helped save the day, as well. In the process, the entire Fortnite island was flipped, introducing the new goal of breaking The Loop. It’s not clear how this will play out, but you’re bound to come across some familiar faces throughout the chapter.

One of the most noticeable changes during chapter 3, at least aesthetically, is that much of the map is now covered in snow. This, of course, makes sense since it’s wintertime in real life. You’ll even find bushes with Christmas lights on them that will presumably be around for the duration of season 1. Interestingly, the majority of the island is filled with snow, overshadowing the smaller desert and grassy biomes on the outskirts of the map. Expect various weather types, including tornadoes and even lighting throughout the duration of the chapter. Beyond visual changes, the new chapter 3 map has structural alterations, too. 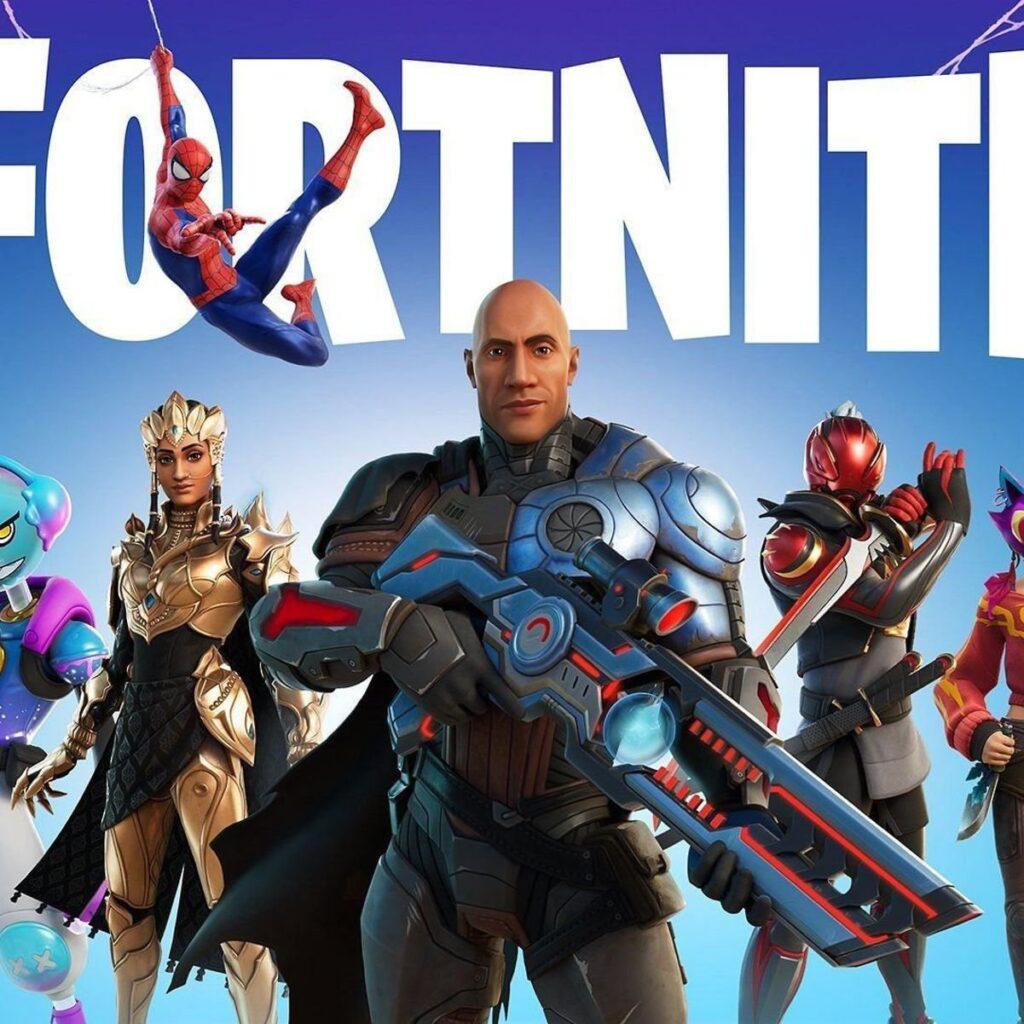 Not only are there new areas and biomes, but the entire map has been flipped — hence the name Fortnite Chapter 3 Flipped. This serves as a major change, far different from what usually happens when a new season comes around. Typically, the map features multiple new areas, but the overall layout of the island often remains intact. This time around, you’ll need to find your bearings, even if you’re a Fortnite veteran.

Below are the new hub areas for the Fortnite chapter 3 map:

The map isn’t the only new feature added to Fortnite chapter 3. It seems Epic Games is taking a page out of the Call of Duty book, allowing players to slide around to evade enemy fire and quickly get to cover. Much like other shooters, you’re able to slide and fire your weapon at the same time, perfect for players who like to multitask. Another cool new mechanic is the ability to aim down sights (ADS) with the MK-Seven assault rifle, making it feel like a first-person shooter. This might not seem like a big deal, but considering Fortnite is normally presented in third-person, being able to ADS changes the pace substantially.

Along with that, you’ll be given the ability to wear Spider-Man’s web-shooters, allowing you to swing around the map, which is a wild sight to see. This will go live on December 11. Another new feature is the ability to set up a campsite to heal. You can collect items throughout the match that allow you to create a tent for your squad to take refuge in, allowing you to restore health and stash items. Once you’re finished, you can pack up the tent and move it to another spot.

As expected, Fortnite chapter 3 comes with an expanded arsenal of weapons, ranging from assault rifles to shotguns and SMGs. These firearms are akin to what you’d find in a modern military shooter, as opposed to the futuristic weapons featured in Fortnite in recent seasons.

Spider-Man is part of the battle pass!

As you’ve probably seen in the marketing material, Spider-Man is the star of Fortnite chapter 3. It’s surprising the web-slinger hasn’t been featured in the game yet, but what better way to kick off a season than with one of the most iconic heroes of all time? And since Epic Games wants you to spend money, it’s a pretty brilliant move to tie Spider-Man to the battle pass. The thing is, Spider-Man is locked to page nine of the battle pass, requiring you to reach level 80, which will take a while. Spider-Man can swing around the map, and based on the footage we’ve seen so far, it looks surprisingly … amazing.

Remember, Fortnite is using the stars system now, giving you the ability to unlock items in a non-linear order. Once you do reach page nine, you’ll need to spend nine stars to unlock the webhead’s outfit. Better yet is the Black Symbiote Suit Spider-Man, which is the last item on page 10 of the battle pass, requiring you to reach level 90 to unlock the skin. It’ll be a grind, but that suit is pretty snazzy. There are other Spider-Man items that can be unlocked throughout the battle pass like back blings, emotes, sprays, and banners.

As always, XP is the name of the game, and during chapter 3, you’ll now be able to earn experience as part of the creative mode, as well as the standard battle royale. This will give players much more freedom and incentive to play how they want without feeling like they’re locked to a specific mode.

One new feature this time around is the implementation of the coveted crown. If you place “highly enough” in a battle royale match, you’ll start the next one with a crown on your head, indicating that you’re a good player. You’ll need to place within the top four in Solos, top two in Duos, and first place in Trios and Squads to earn a crown. While this is a great way to earn some bragging rights, it’s also a target for other players, as the crown shines and makes you stand out. If you win a match while wearing a crown, you earn an exclusive emote.