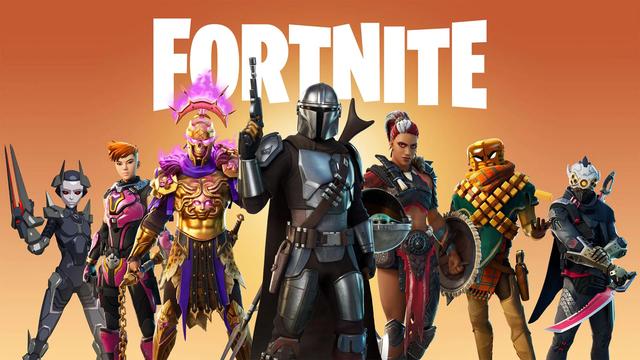 The biggest BGMI rival in the world is being shut down in China. Yes, Fortnite has been ordered to shut down. Fortnite and PUBG Mobile had begun their journeys together in the world of mobile battle royale games. While PUBG Mobile had to be renamed in China and India depending on local requirements, Epic Games is teh one that has ordered the Fortnite shutdown and its withdrawal from the Chinese market. Fortnite continues to be available in other markets.

Whether the Fortnite shutdown is related to some talks with the Chinese government or something else is not clear as Epic Games has not revealed any reason behind this withdrawal from the world’s most competitive mobile gaming market. 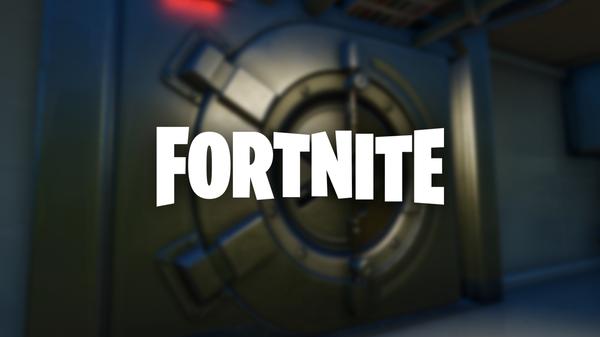 Based on the report from GizmoChina, Epic Games had reached out to players on social media, announcing the shutdown of Fortnite in the region. The publisher thanked players who tried out the game but did not reveal any reason behind this move. The servers will be shut down from November 15.

Fortnite shuts down in China

Although Epic Games did not reveal the reason behind the move, it seems it could be affected by the recent requirements enforced by the local authorities on mobile games. New time limits have been enforced along with several other regulation changes.

Things aren’t great for Fortnite globally too. Ever since the spat between Epic Games and app store owners, Apple and Google, Fortnite is not as easily available as its rivals are. Epic Games got into a legal battle with Apple after the former refused to pay the 30 percent share of the income to the latter.

For the workaround, Epic Games had made a provision for players to buy in-game items directly from them. This resulted in breach of guidelines set by both Apple and Google, resulting in Fortnite getting kicked from both the App Stores. While Android users can still download the APK files from other resources, players on iPhones and iPads have to wait until a solution works out.

While Fortnite faces another blow from South East Asia, rival studio Krafton is preparing to launch PUBG New State across India and other countries. The game will be release on Android and iOS devices starting November 11, and will co-exist with Battlegrounds Mobile India (BGMI) in India. PUBG New State promises better graphics and improved gameplay experience.