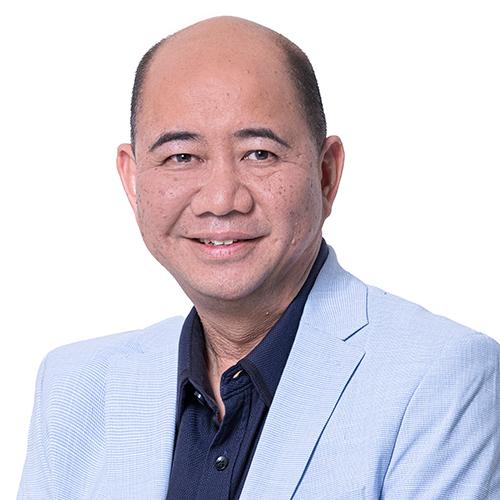 Good Samaritan car thief: Police looking for man who offered help, then drove off with car

A man thought luck was on his side when a stranger appeared and offered help when his car broke down in Auckland's Newmarket.

But after getting the car started, the good Samaritan drove away with the car along with all the man's belongings - and police are now trying to locate him.

A police spokesman said police received a report where a vehicle was unlawfully taken on Broadway, Newmarket, last Sunday, March 13.

Sahil Vohra, 33, said he was standing near 77 Broadway at around 9.50pm that night after having car trouble when the man turned up on a hired e-bike offering assistance.

"Like me, he was Indian and spoke to me in Hindi. The man said he was a mechanic, and I thought I could trust him because he was someone from my own community," Vohra said.

"At first I tried to start the car, but it didn't work so he got in and tried to do the same."

The man managed to start the car, and the next moment he just drove off with the car, leaving Vohra stunned.

"I just couldn't believe it, all my valuable belongings were in the car, including my expensive Apple laptop, charger, Indian passport and other precious things, just gone like that, in a second," he said.

"I ran after him. He took Khyber Pass Rd in Newmarket to flee away with my car and jumped the red light too." 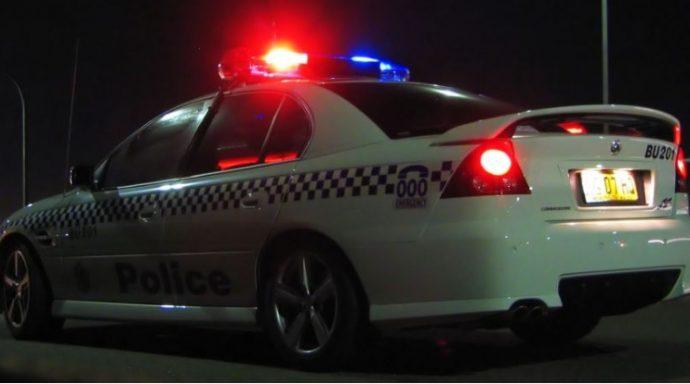 Vohra said he called the police but was given a case reference number but nothing else.

"The whole night I was on the street because my house key was in the car too, and I asked about 20 cops to help me along the way. No one did, and they took my loss as very casual," he said.

"I'm devastated, my whole world is shattered and I don't know where to go from here."

Vohra said he wanted to warn others about accepting help from others, even if it was someone from their own community.

"How can someone from our own community do this to one of their own people," he said.

Vohra said he has been in touch with Auckland Council and NZTA requesting CCTV footage, and also the e-scooter company, but have not had much luck.

Police are asking for any witnesses to the incident or anyone who has since seen a 1998 Toyota Caldina with the registration BYZ598 to contact them.

"We acknowledge this would have been an upsetting situation for the victim, after the offender approached him under the guise of helping him start his car," the police spokesman said.

"In this situation the victim did the right thing by not putting his safety at risk by physically intervening, instead he contacted police as soon as he could."

He said police will be assessing the report for further lines of inquiry, including CCTV footage from the area.

how long do apple laptops last