Home Article Gurman: Redesigned MacBook Air Delayed to Second Half of 2022, No New High-End MacBook Pro Likely Until Next Year 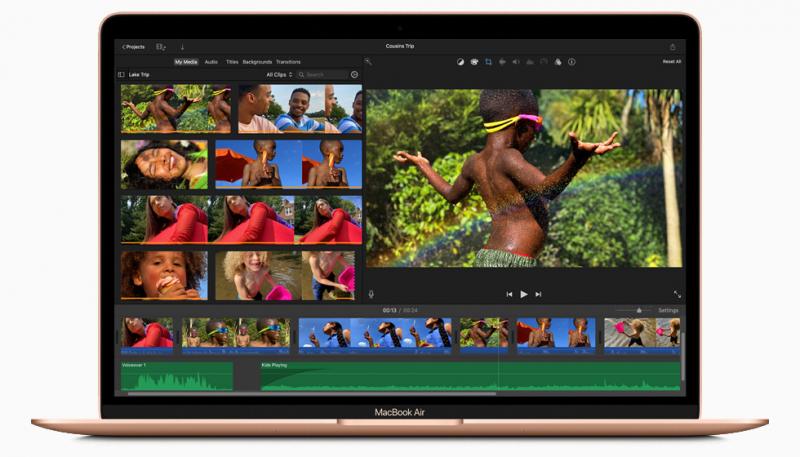 Gurman: Redesigned MacBook Air Delayed to Second Half of 2022, No New High-End MacBook Pro Likely Until Next Year

Apple has seemingly delayed the launch of the redesigned MacBook Air until later this year, and will likely not launch new 14- and 16-inch MacBook Pro models until 2023, according to Bloomberg's Mark Gurman. 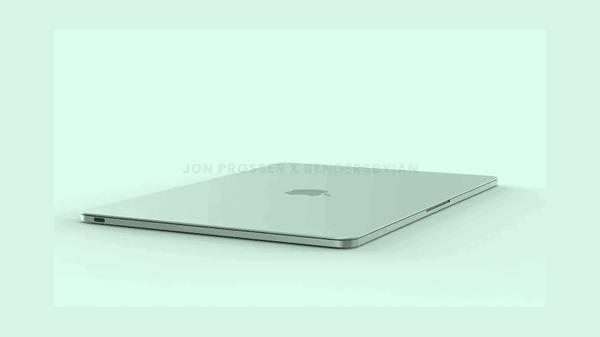 In his latest "Power On" newsletter, Gurman said that Apple originally planned to launch its new ‌MacBook Air‌ with "an all-new design, MagSafe, the M2 chip, and more" at the end of 2021 or in early 2022, but this timeframe has now seemingly slipped to the second half of 2022.

Apple analyst ‌Ming-Chi Kuo‌ expects mass production of the new MacBook Air to begin in the late second quarter or early third quarter, suggesting that the device could launch sometime around September.

Gurman also said that he does not expect Apple to update its high-end 14- and 16-inch MacBook Pro models this year, with an update bringing the "‌M2‌ Pro" and "‌M2‌ Max" chips being more likely to arrive next year. This year, Gurman said that the only MacBook Pro update will likely be a refreshed entry-level MacBook Pro with a 13-inch display and the ‌M2‌ chip.

Launching a series of new Macs with the ‌M2‌ chip toward the end of 2022 could take similar shape to how Apple unveiled the M1 ‌MacBook Air‌, 13-inch MacBook Pro, and entry-level Mac mini in November 2020, suggesting that the company's M-series chips have a upgrade cycle of approximately two years. Other than the ‌MacBook Air‌ and the 13-inch MacBook Pro, the entry-level ‌Mac mini‌, 24-inch iMac, and iPad Pro would also be viable candidates for the ‌M2‌ chip, but timeframes for updates to these devices is still unclear.