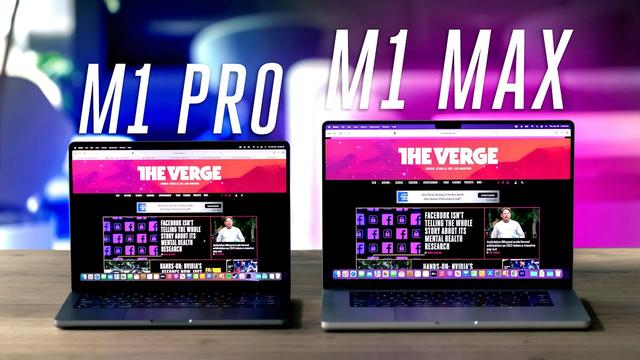 Hands-on: The new 14-inch MacBook Pro is a stunning return to form Guides

The new 14-inch and 16-inch MacBook Pro models have officially arrived. I paid a visit to my local Apple Store this morning to pick up a 14-inch model, plus a few Apple Polishing Cloths (don’t ask me why). Head below for some quick first impressions after unboxing Apple’s latest and greatest MacBook Pro, which is a return to form in many ways.

Here are the specs of the machine I purchased:

If I were doing it over again, I would probably have opted for 32GB of RAM rather than the 1TB of SSD storage (which is a bit overkill for my needs). Nonetheless, this is the configuration I was able to get for day one pick up, and I’m pretty happy with it.

I didn’t believe the notch rumors, so I was amazed when they turned out to be true and slightly disappointed at the notion of having a notch without the added benefit of Face ID. After a few hours with the new 14-inch MacBook Pro, I still wish Apple would bring Face ID to the Mac, but I’m not bothered by the notch at all.

The notch on the new MacBook Pro exists almost entirely inside the macOS menu bar that has been a staple for years. The way it works is that you have a 16:10 display below the notch and menu bar area. So one way to look at things is that the menu bar and notch area is pure bonus screen real estate.