Home Article Here’s what Universal Control is, and here’s how to use it on your iPad and Mac 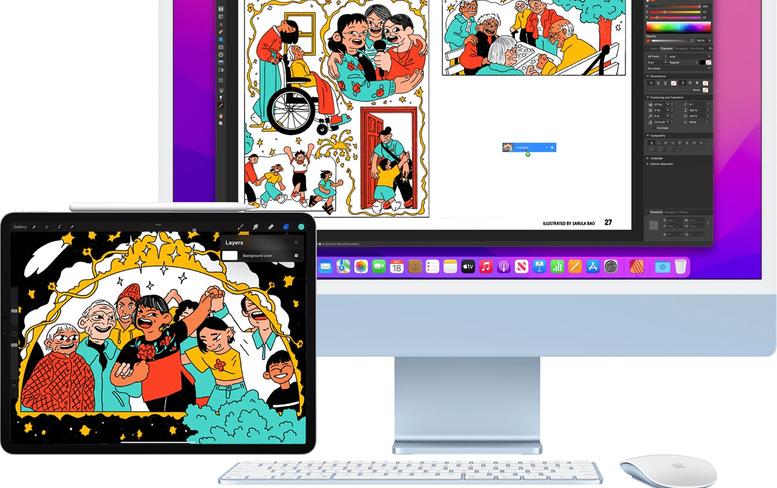 Here’s what Universal Control is, and here’s how to use it on your iPad and Mac

Apple has released a Beta version of Universal Control—which lets you use the keyboard, mouse, or trackpad of your Mac to control up to two other nearby Mac or iPad devices. However, since the feature is still in Beta, “some features might not work as expected”. But here’s how to use it, anyway.

What is Universal Control?

Basically, Universal Control is like a heightened version of Sidecar, which is a feature that lets you use your iPad as a second screen for your Mac. Universal Control additionally links multiple Macs and iPads together under a single mouse and keyboard. This way, you can use the keyboard and cursor from your Mac to control an iPad sitting beside it—and vice versa. If you’ve got a Magic Keyboard for an iPad Pro, you can use it to control a Mac, too. 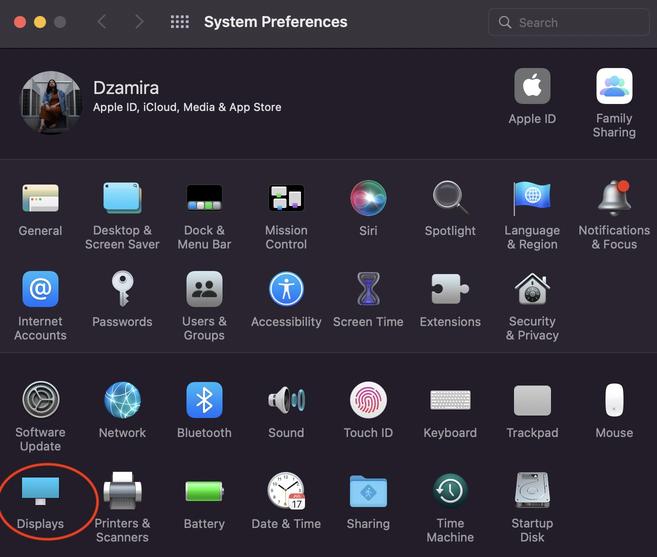 However, in order to use Universal Control, your Mac needs to be running macOS 12.3 or later, while your iPad must be on iPadOS version 15.4 or later. So, make sure you’ve updated your devices accordingly before you try using the feature.

You should also take note that the devices you have might not be the right devices for this feature. Here are the Apple devices that you can use for Universal Control:

The dragging of the display positions is actually pretty neat. It doesn’t have to just be the basic right or left of the main screen, but you can drag it, for example, on the top left, or the bottom near the left—basically it could be positioned anywhere you want. You can even mirror the displays by pressing Option while dragging one display on top of the other. With Universal Control, you can also seamlessly drag and drop files between macOS and iPadOS.

Once you’re done with the secondary Universal Control device, you can press on the Screen Mirroring icon at the top of the Mac’s screen. To disconnect all devices, press Control-Option-Command-Delete on your keyboard. You can learn more through Apple’s official site.