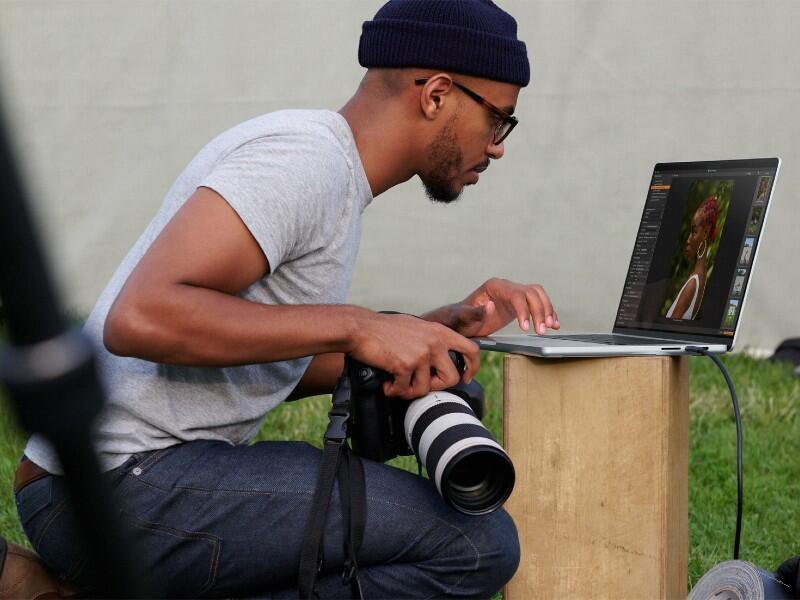 How to buy the MacBook Pro today: Apple's newest M1 laptops have arrived

Apple released two new MacBook Pros at its October event, available in two sizes: a new 14-inch laptop and a 16-inch model. Both come equipped with Apple's new M1 Pro processor by default, as well as the option to upgrade to the new M1 Max processor -- which, of course, you'll pay more to get. Both new MacBook Pros house upgraded cameras, a notched display and HDMI, SD card and MagSafe ports, but the Touch Bar gets the heave-ho. The new laptops can be ordered today. (There was no update to the MacBook Air with M1 chip at this Apple event.) 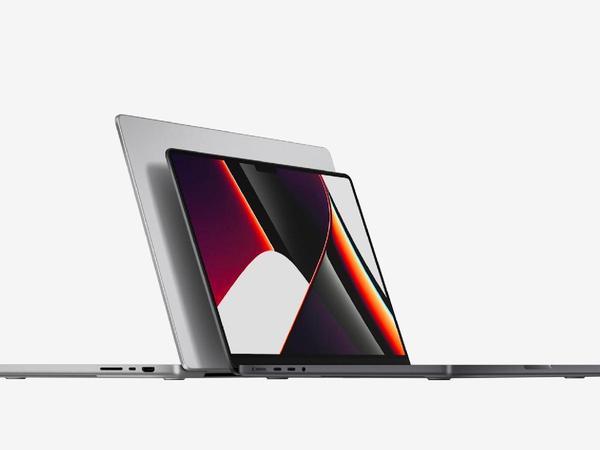 Apple also unveiled its new third-generation AirPods (or AirPods 3), which are also available to order now, as well as new colors for the HomePod Mini. Here's how to buy the new MacBook Pros that Apple announced this month.

Read more: Whoa, a MacBook Pro with all the upgrades will cost you how much?

Apple has unveiled a new, first-of-its-kind 14-inch MacBook Pro. It has a magic keyboard and a MagSafe charger, though you can still charge via the Thunderbolt ports. The price starts at $1,999 in the US.

The new 16-inch MacBook Pro comes with the same bells and whistles as the 14-inch model but its screen packs in 7.7 million pixels. It has a new sound system that features spatial audio. Its price starts at $2,499.