Home Article How To Enter The BIOS (On Any PC) 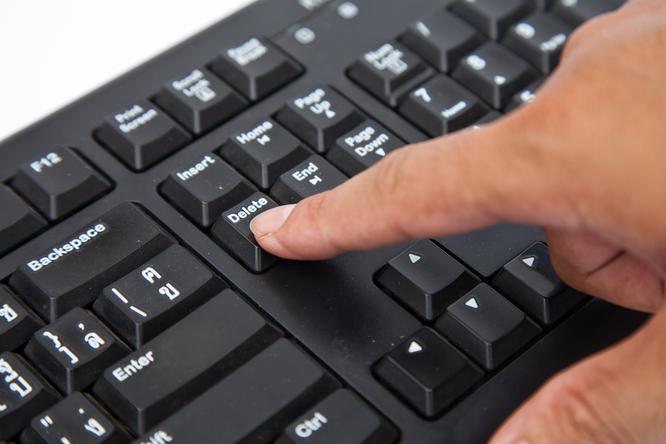 How To Enter The BIOS (On Any PC)

The first and most common way to enter the BIOS is via the motherboard’s BIOS access key. The BIOS key will differ from manufacturer to manufacturer – so be sure to check what button they use before trying to access your BIOS. 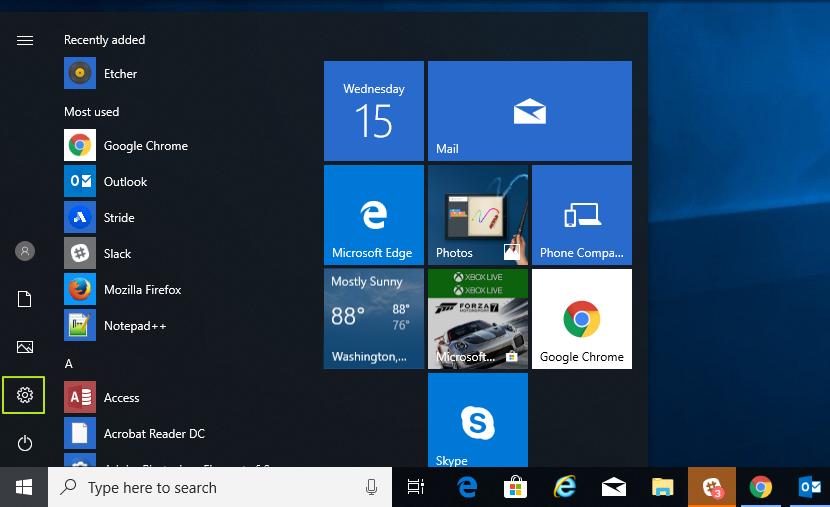 When you first load your PC, the BIOS goes through a process calling POSTing. The POST (power on self test) is performed by the firmware immediately after the computer has been loaded. It’s at this point – during the POST phase – where you need to press the dedicated BIOS key. Pressing the BIOS key after this period will result in your PC loading as normal – so be sure to press it at the right time.

If done correctly, your PC should immediately load into the BIOS.

Be aware, some PCs go through the POST stage so quickly that it doesn’t recognize when you’ve pressed the BIOS key. For those individuals, you’ll have to use another means to get into the BIOS. Luckily, there are a number of different ways which we’ll discuss in-depth during this article.

If you aren’t one of these individuals, pressing the BIOS hotkey should work just fine. As we mentioned earlier, not all BIOS keys are the same, so finding out which your manufacturer uses is crucial. Below, we’ve outlined all the most popular motherboard manufacturers alongside the BIOS keys they utilize:

how to enter bios in samsung laptop