Home Article How to fix Fortnite server offline error, check steps to quickly get back in the battle royale game 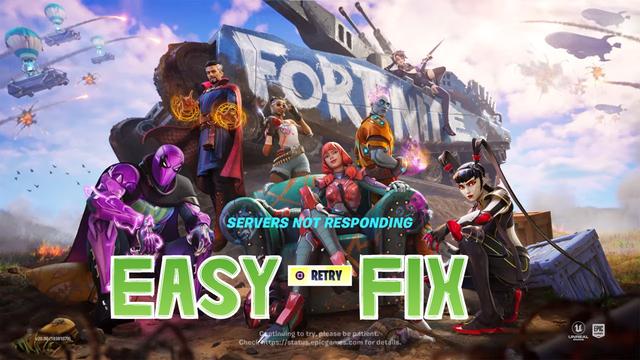 How to fix Fortnite server offline error, check steps to quickly get back in the battle royale game

Popular battle royale game Fortnite recently released its version 17.20 update, which brings along several changes to Season 7 of the game, such as weapons and other in-game items. However, with every update, users regularly experience issues with the game, which prevents them from playing this Epic Games owned game. This usually occurs when the new version of the game, which contains the updated content is about to land, which is normal, but occasionally, gamers might see the same Fortnite servers offline error.

Fortunately, there are a few fixes that Fortnite players can try if they see the same error while attempting to start the game. The Fortnite server offline error can show up for a variety of reasons, but here’s how users can figure out if the issue is on their end or an issue with the company’s servers. 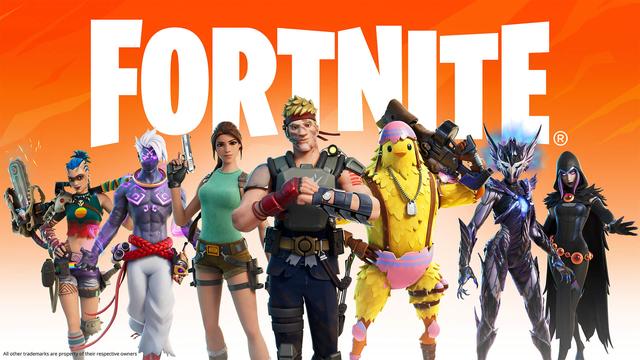 The first step in trying to figure out why you’re seeing the Fortnite server offline error is to check Epic Games’ official server status tracker. The website informs users whenever the servers are causing issues, but sometimes it might be worth checking the company’s Twitter account for responses to users who are complaining about not being able to connect to the game.

2. Stop and start the game (Killing the game process)

First, click on the taskbar and select “Task Manager” (or press Ctrl+Alt+Delete) and click the Processes tab. Look for the EpicGamesLauncher process and kill the process. After it disappears, you can try to start the game again. If you are running Fortnite on your Android phone, you can go to the recent apps and swipe the game out to clear it from memory.

3. Restart your router or switch to a wired connection

If restarting the Epic Games launcher doesn’t work, you will need to try turning off your Wi-Fi network and switching it on again. Power cycling your router for 10 seconds should be enough to refresh your internet connection, after which you can try loading the game again to see if the issue has been resolved. You can also try using an Ethernet connection in case your Wi-Fi network is causing issues.

4. Try reinstalling Fortnite on your computer

The most drastic measure is this one - if you suspect there is a deeper issue with your Fortnite installation, you can reinstall the game, to try and see if it resolves any issues. This should be a last resort measure only as it is unlikely that the Fortnite server offline error could be caused by issues with your game installation. In most cases, the best way to resolve the error is to wait for Fortnite to issue a fix, which should not take longer than a couple of hours.