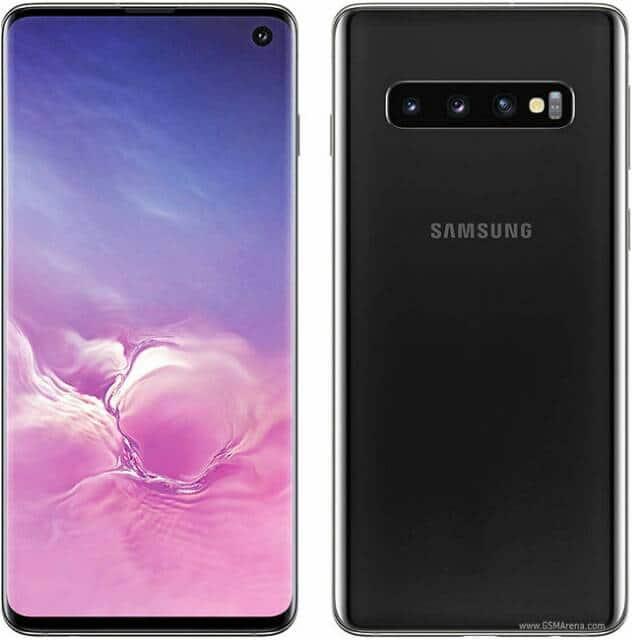 Fixing Samsung Galaxy S10/S10+ that is not booting can evolve something simple as rebooting your phone but the issue can also be hardware-related. Your case may be caused by the software update failure, while another user experiences the same issue after installing a particular app, water damage, etc.

How To Fix Samsung Galaxy S10/S10+ That Is Not Booting

Performing the rebooting methods could fix the issue in some cases. As your Samsung Galaxy S10/S10+ is not booting, you won’t be able to access the home screen. A forced reboot is your option.

1. Press the Power, Bixby, and Volume keys altogether for around 10 seconds or until the screen turns black, which means the phone is off.2. Release all the keys and let the phone restart automatically. Otherwise, press the Power button to turn it back on. 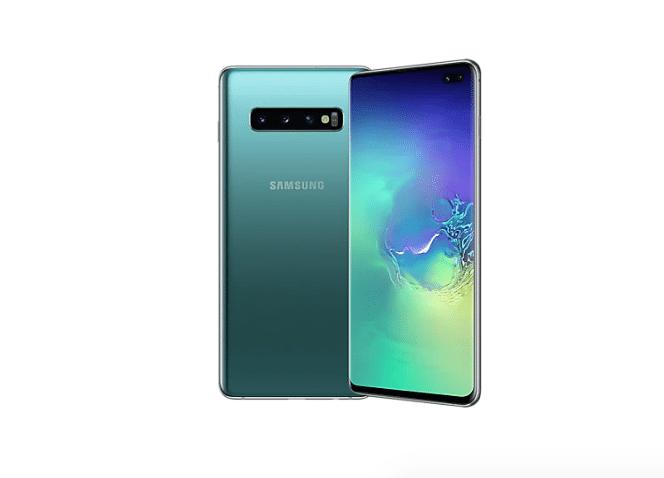 Did you try to do a software update or download apps before the Samsung Galaxy S10/S10+ that is not booting issue appeared? Stuck in a boot loop during software updates is common. The main reason for that is low battery life or WiFi issues. Charging the phone may solve the problem.

1. First off, switch off the phone. If it is not possible, let the battery drains completely.2. Make sure you charge it properly using the original charger and leave it for at least one hour or until the battery gets full.3. Then, turn it back on by pressing the Power button.

Third-party apps may cause your phone to act weird and cause issues like lagging, restarting, and being stuck in the boot loop. How to find out if the reason behind your Samsung Galaxy S10/S10+ that is not booting is caused by third-party apps? Try to reboot your Galaxy S10/S10+ in safe mode.

1. Power off the phone. If you can’t turn it off, as usual, wait until the battery is empty.2. Press and hold the Power button until you see the” SAMSUNG” screen. Then, release it.3. As fast as you release the Power key, press and hold the Volume Down button. Keep holding it until your Galaxy S10/S10+ completes the restarting process.4. You should see the Safe Mode screen. You can remove your finger from the Volume Down button.

If the phone work just fine in Safe Mode, you can put third-party apps into a suspect. Uninstall the latest apps you recently downloaded and see if the problem persists.

You may be at risk of losing your data by performing the Factory reset method. You need to run this method from the Recovery mode screen.

1. Follow steps 1 and 2 on the wipe cache partition method2. When you are on the Recovery menu screen, choose Factory Reset.3. When the factory reset process is done, restart the system.

how do i factory reset my samsung laptop