Home Article How to get Spider-Man Outfits in Fortnite: Flipped 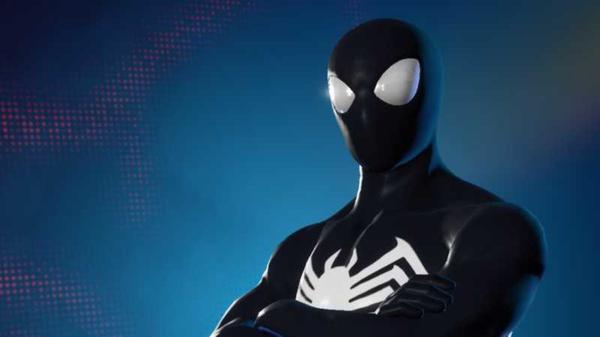 How to get Spider-Man Outfits in Fortnite: Flipped

Peter Parker’s alter ego Spider-Man is the main attraction of Fortnite C3:S1, not just with the inclusion of the superhero’s skins, but new game-changing mechanics, as well.

As seen in the Fortnite Chapter 3, Season 1: Flipped Character Trailer, Spider-Man is joining forces with The Foundation to save us from The Loop. Not only does this mean we’ll get to roam Artemis as Spidey himself, but a web-swinging mechanic has even been added, so we can soar around in a much more stylish fashion. So how do you get all the Spider-Man items in this Season’s Battle Pass? Keep reading to find out, unless you like to keep the Battle Pass a surprise as you work through it because we’ll be giving a lot away.

Starting from Battle Pass Page 9, you can equip your Looper with every Spidey-themed item imaginable with nearly two entire Battle Pass pages dedicated to your Friendly Neighborhood Spider-Man. 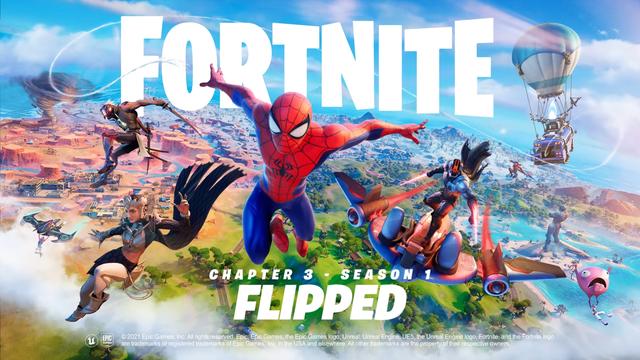 When you reach level 80, you can redeem Battle Stars for items like the Loose Threads Contrail, leaving spiderwebs flying behind you as you plummet towards Artemis Island. There’s also Web-Head’s Knapsack, which reveals your true identity to all as Spidey’s suit peeks out from your Back Bling. Also on Page 9 is the first of the Spider-Man skins, the classic red and blue.

From level 90, or Page 10, you can redeem Battle Stars for the awesome Neighborly Hang emote, the Web-Chute Glider and the rather sticky-looking Wallopin’ Web Hammer, as well as a Weapon Wrap, Emoticon, Spray and a Loading Screen. Once you’ve got everything else the Battle Pass has to offer, you can finally get the Level 100 reward, which is a bundle of the black Symbiote versions of the Spider-Man Outfit and Web-Head Back Bling.

From there, you can claim the white Future Foundation version of the Skin and Back Bling if you manage to get even further than Level 100 before Season 1 ends on March 19th, 2022. As yet, we don’t know for sure whether there will be any other Bonus Spider-Man skins, such as the metallic/foil variants of Marvel characters we’ve had in the past. The remaining Bonus Pages will reveal their secrets in the weeks to come.

According to the official Epic Games site, there will be even more Spidey skins coming to the in-game shop all season long.

How to swing like Spidey with Mythic Web Shooters in Fortnite

One more Spider-Man feature being brought into this Season of Fortnite, and possibly the coolest of all, is the ability to travel around the Island swinging from webs with the newest Mythic Weapon. Spider-Man’s Web-Shooters will be available to buy in-game with gold bars from December 11th, 2021. This incredible Mythic can be worn with any skin (though obviously it’ll look most convincing with the Spider-Man Outfit), and can then be used to swing majestically among the Landmarks and buildings of Artemis, including The Daily Bugle.

There are confirmed reports that the Web-Shooters were released to Fortnite early (even one of our own got to play with them briefly), but since the official release date is December 11th, this has probably been patched out by now, or will be.