Home Article How to Mirror a Mac to TV 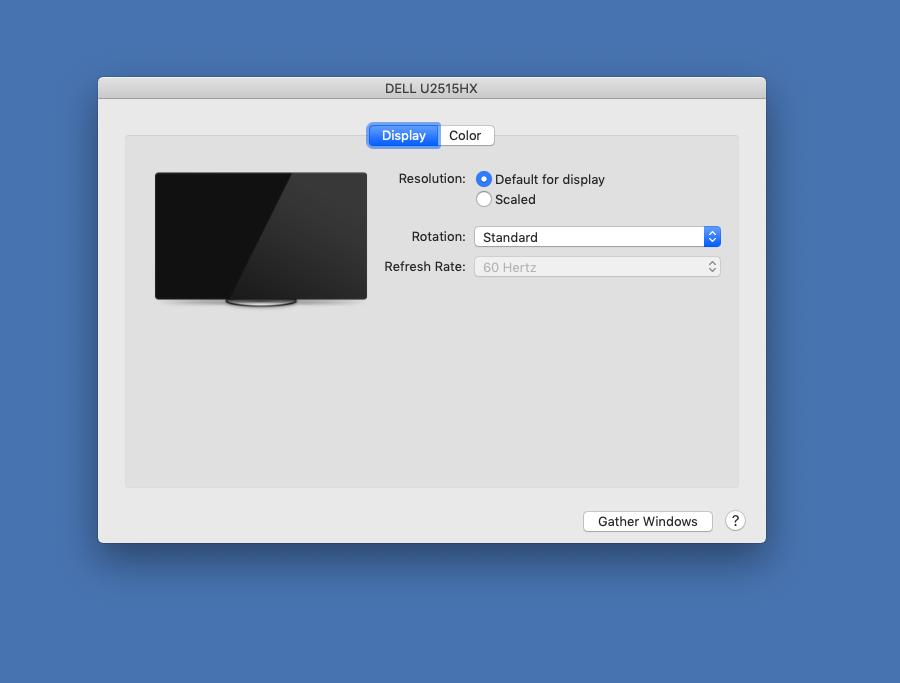 How to Mirror a Mac to TV

Ever wanted to mirror your Mac to a TV, wirelessly? You can do that with most modern Macs if they support AirPlay. And many modern TV’s have built in AirPlay support too, allowing for a Mac to easily mirror its screen to the TV, right from macOS. This is easier than ever in macOS Monterey.

AirPlay support is included in many modern TV’s from LG, Samsung, Sony, Vizio, usually from the 2018 or newer model years. If your TV supports mirroring from a Mac (or iPhone, or iPad for that matter), then “AirPlay” will be available as one of the input options on the TV. If the TV doesn’t natively support AirPlay, then many devices and boxes like Apple TV or Roku include support, so you always connect one of those to the TV instead and then mirror the Mac to it.

How to Screen Mirror a Mac to TV

We’ll be covering how to mirror a MacBook Pro to a TV by using AirPlay in macOS Monterey. 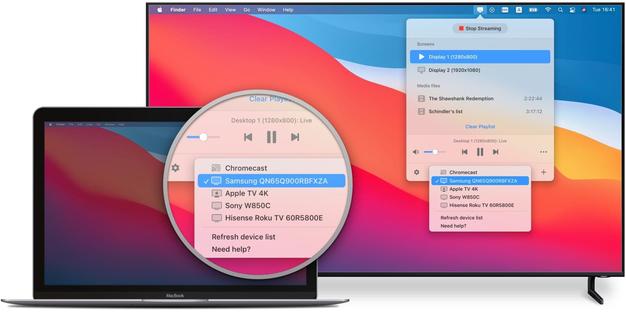 Now your Mac screen is mirrored to the TV, courtesy of AirPlay.

This will output everything on the Mac screen to the TV.

If you only want to mirror a video, you can usually select the TV as the destination from most video players, for example with YouTube you can AirPlay directly from YouTube in the Safari browser on the Mac, which will just send the video to the TV, rather than the entire Mac desktop and screen.

How to Disconnect Screen Mirroring on Mac to TV

You can stop screen mirroring at any moment:

AirPlay is a really great feature with a lot of intriguing capabilities, and it’s not just limited to sending your Mac screen our for mirroring on a TV or another device. AirPlay also allows you to do things like use Sonos as a Mac speaker, mirror an iPhone or iPad to an Apple TV, even AirPlay directly to another Mac by using the Mac as the destination device, assuming you have a Mac that supports that capability, amongst many other neat tricks, and not just for Mac but also for iPhone, iPad, and Apple TV.

Do you use screen mirroring with your Mac to mirror the screen to a TV? Does your TV support AirPlay natively or do you use a device like an Apple TV, Roku, or Fire TV to have the capability? Let us know your experiences in the comments.

This article uses Amazon affiliate links, meaning purchases made from those links may provide us with a small commission which goes to help support the site