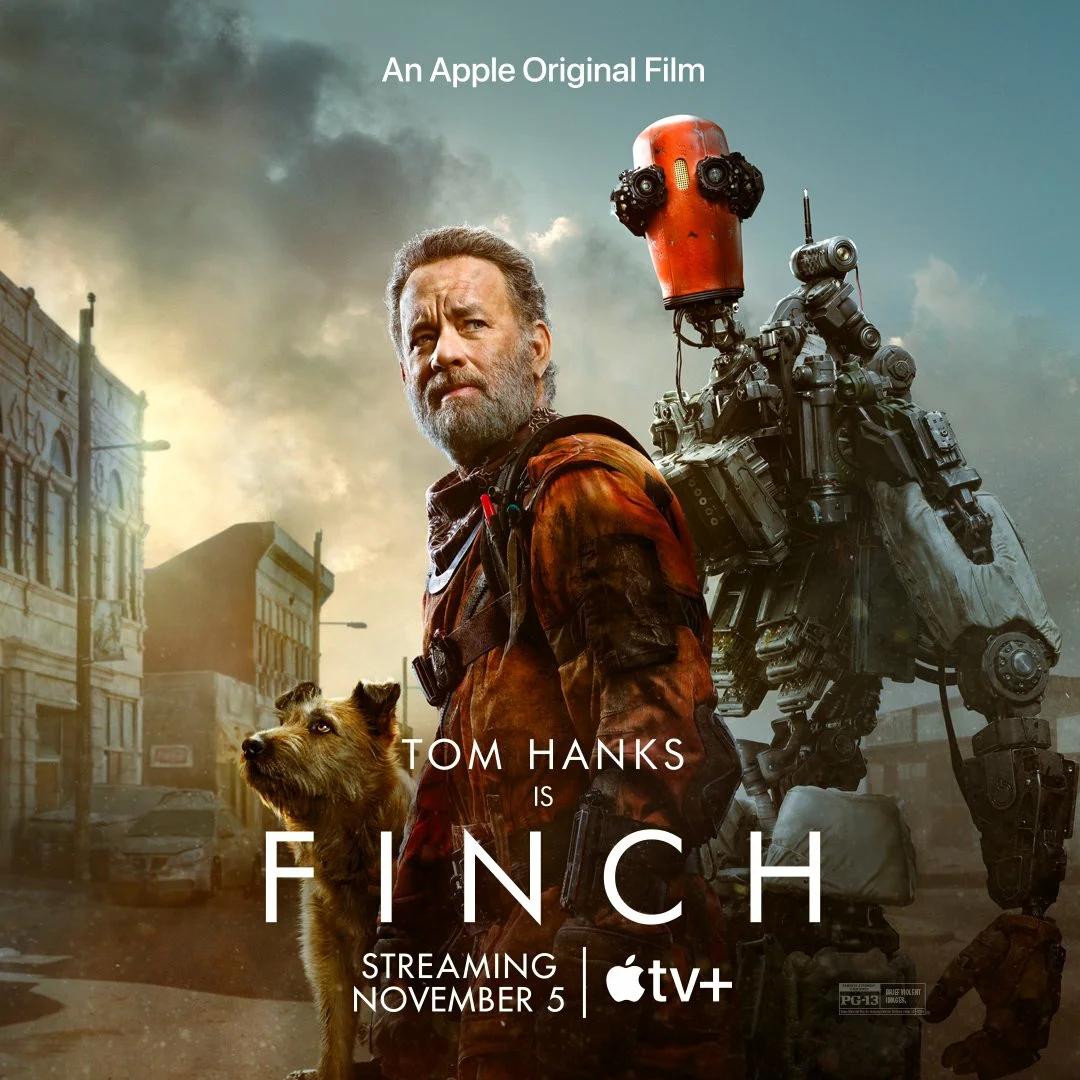 Finch was originally planned for a theatrical release by Universal, however the coronavirus pandemic upset its schedule and the movie was sold to Apple as an exclusive. So, how do you watch the new Tom Hanks movie on Apple TV?

Apple TV+ is Apple’s streaming service. Its most popular show to date is the comedy Ted Lasso. However, the service continues to expands its content selection with almost 100 original and exclusive TV shows and movies now available to watch.

Out of Apple TV+’s current movie selection, the most popular title is actually another Tom Hanks flick, submarine war drama Greyhound, which was released last year. The film reported set records for Apple TV+ and the company is surely hoping that Finch will also do the same, with the draw of Tom Hanks as the lead.

What is Finch about?

With a post-apocalyptic setting, title character Finch (played by Hanks) is found as one of the last remaining humans on earth, with only his dog for company. Finch is a prolific inventor and has been living in a bunker for almost a decade. He doesn’t want to leave his dog alone when he dies, so he sets out to build a robot — played by Caleb Landry Janes — to care for him when he is gone. The film follows the trio as they grow a bond, and face the perils of the seemingly-deserted American West. 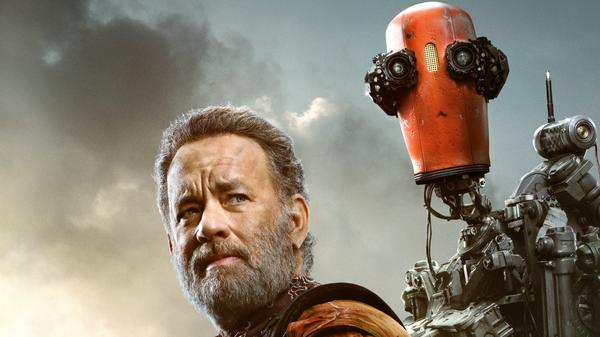 Where to watch Finch?

Finch is exclusively available on Apple TV+, which can be viewed via the Apple TV app. You can get the Apple TV app on Apple devices, as well as third-party platforms including Amazon Fire TV, Roku streaming sticks, smart TVs, Xbox, PlayStation and more.

For Android and PC users, you can also watch through a web browser at tv.apple.com.

How to watch Finch?

Finch is exclusively streaming on Apple TV+ and has a limited theatrical run. It is possible that a disc release may happen at a later time, perhaps in about a year. As Apple TV+ only costs $4.99 per month, it is about the same as a single film rental so if you just want to watch Finch and nothing else, you can simply sign up, enjoy the film, and then cancel the service.

What else is available on Apple TV+?

Check out our full Apple TV+ streaming guide to see everything Apple TV+ has to offer from dramas to comedies to documentaries and kids shows. All Apple originals are included in your monthly subscription cost at no additional charge.

In addition to Finch, new premieres this week include Dr. Brain, the final season of Dickinson and Hello Jack!. Next week, Apple will release the highly-anticipated limited series The Shrink Next Door, starring Will Ferrell and Paul Rudd.