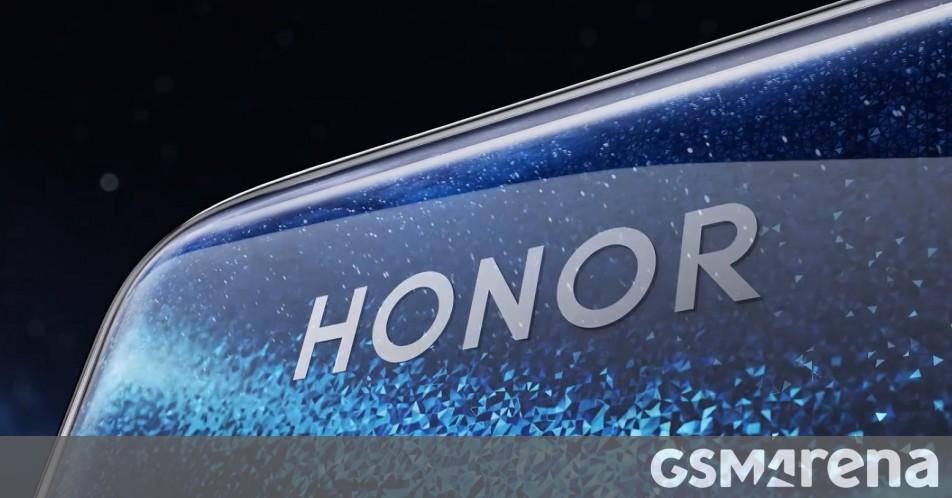 To say 2021 was a bounce-back year for Honor would be an understatement. The former Huawei sub-brand rose up from the smog of the Huawei US ban and got on track releasing phones with Google Mobile Services (GMS) once again. The Honor 50 series came first followed by the flagship Magic 3 series shortly after. The Magic 3 Pro+ in particular brought arguably the most impressive spec sheet of any Android flagship this year though, like the rest of the Magic 3 series, it remained exclusive to China.

Honor continued to deliver on the laptop front with excellent offerings with new AMD Ryzen and Intel CPUs offering solid performance, ample battery life and pricing that’s undercutting established competitors. The wearables segment stayed on course with solid TWS buds like the Earbuds 2 Lite and the excellent Honor Band 6 impressed us too.

After Huawei sold off Honor in November of 2020, the now independent brand managed to get on track and obtain a Google Mobile Services license. This was confirmed back in June and sure enough, the Honor 50 series announced later that month was the first time in over two years since we got new Honor phones with Google apps out the box.

Their appealing design and solid spec sheet have translated into a revival of the Honor brand out West. Since then we’ve seen the debut of the flagship Magic 3 series which brought top-notch specs and standout designs but remained exclusive to the company's home market.

Honor’s first phones back with GMS and 5G connectivity alongside some lucrative specs. In our own Honor 50 review we liked its bright 120Hz OLED display, dependable battery life and solid camera and video prowess. The more impressive Pro model has a larger display, dual selfie cameras and blazing fast 100W wired charging but it did not make its way outside of China yet.

The Honor 50 series also proved quite popular in China. They helped the company to a drastic rebound in China with a 36% increase in sales between June and July. More importantly, they sent a clear message to the rest of the smartphone world – Honor is back. 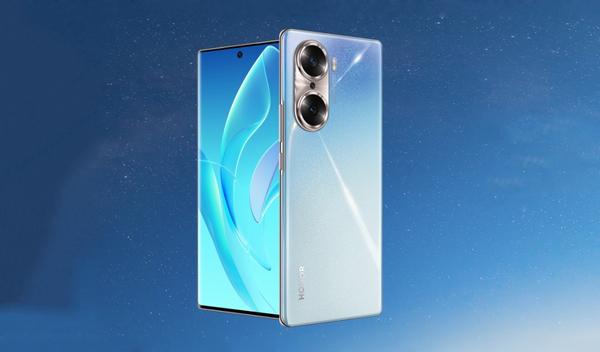 While it only came out in December 2021, Honor 60 looks too similar to its predecessor and packs specs that are not that different. Let’s compare the two. You get a slightly larger 6.67-inch screen on the newer Honor 60 but the same Snapdragon 778G chipset and a marginally larger 4,800 mAh battery.

The rest is virtually unchanged which begs the question of why Honor even bothered to release the vanilla 60 version. Factoring in the imminent discounts on Honor 50 makes the Honor 60 a tough sell.

Hey Honor, what happened with the planned international release of the Magic 3 series? Oh yeah, it did not pan out. The Magic 3 series represents the best that Honor has out on the market with the Magic3 Pro+ in particular offering some of the most compelling specs of any Android phone on the market. From its sleek design to the curved OLED display, top-of-the-line Snapdragon 888+ chipset and IP68 dust/water resistance.

And we haven’t even brushed up on the cameras. There’s a flagship-grade 50MP IMX700 1/1.28” sensor by Sony at the helm alongside a 1/2" 64MP ultrawide snapper, 64MP telephoto module with 3.5x optical zoom and a 64MP monochrome shooter. The phone is certainly a winner but having it exclusive to Asia makes it a loser in our book.

While its Android phone release cycle was not the most varied on the international scene, Honor’s laptop game continued to excel. In our own reviews of the MagicBook Pro and MagicBook 14 we found that both laptops strike a fine balance between performance, price and portability.

MagicBook Pro in particular impressed us with its bright 16.1-inch screen and excellent contrast. The onboard 16GB RAM and 512GB SSD were more than sufficient for the price and the discrete GeForce MX350 GPU handled its own in modern games.

While not the most powerful out there, Intel’s 10th gen Intel Core i5 processor delivered respectable results in our benchmark tests. MagicBook 14 delivered newer 11-gen Intel i5/i7 chipsets, good port selection and a decent 56W battery which we found to be enough juice for most use cases.