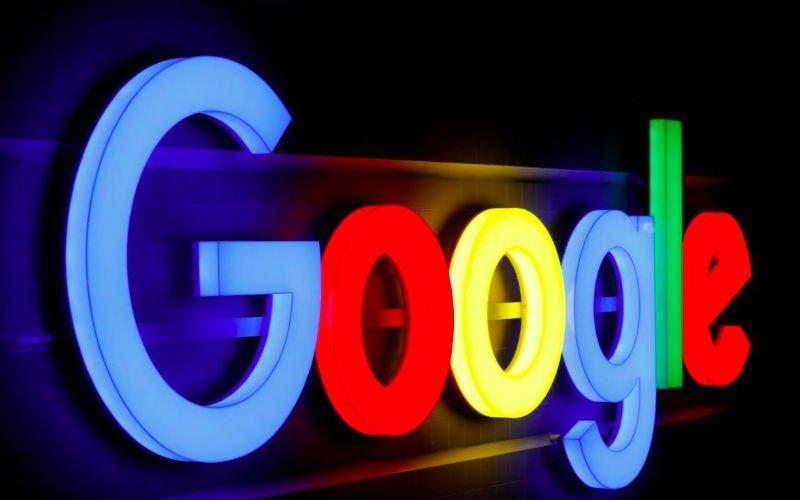 A Russian court has fined Google US$98 million after the company failed to delete illegal content from its platforms. This is the largest fine a Russian body has ever imposed on a U.S. technology company. According to Reuters, Google has said that it would first analyze the ruling and then proceed further.

Furthermore, the court has also slapped Meta, formerly Facebook, with a US$27.15 million fine over the same charges. Reportedly, Meta-owned Facebook and Instagram were fined because the platforms didn’t remove over 2000 pieces of illegal content. Russia deems content that promotes drug use, weaponry, and terrorism illegal.

Russia has tightened its control over tech companies this year. The toughened stance has already seen Google shell out over US$400,000 in fines in 2021 alone. The country has also given an ultimatum to 13 foreign tech companies, most of which are US-based, to be officially present in Russia by January 1, 2022. Otherwise, the companies can face a partial or total ban.

We’ll have to wait and see whether Google complies with the judgment, or the company takes a different route. Whatever happens, one thing is certain, U.S. companies are going to face increased scrutiny by the Russian government moving forward.