Home Blog Are all USB-C to USB-A cables the same? We compare two $12 Amazon Basics cables 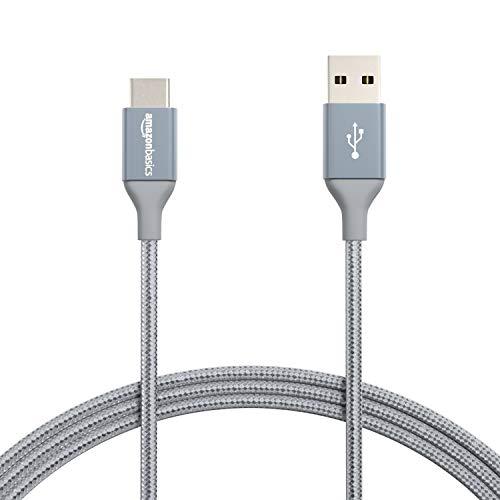 Are all USB-C to USB-A cables the same? We compare two $12 Amazon Basics cables

If you’re asking yourself if all USB-A to USB-C cables work the same, well, the short answer is no. Not at all.

Charging is just fine with both

Does charging really matter for a USB-A cable? For most of us, probably not as much as with a USB-C cable. Unlike USB-C to USB-C connections, where charging rates can vary from 5 watt to 100 watts, most phones and tablets don’t charge at rates higher than 18 watts. Most charge at 15 watts if you’re lucky, or 10 watts if you’re not.

There are indeed some devices that push 40 watts and even 200 watts using USB-A to USB-C cables, but they are fairly rare. Even Apple’s 12.9-inch iPad Pro is limited to 18 watts and that’s using a USB-C charger. If you plug one of these Amazon Basics cables into the iPad Pro and pair it with an older Apple USB-A charger, you’ll charge at about 12 watts or lower. These charging rates are low enough that it’s simply not as critical of a comparison as it is with USB-C to USB-C cables. 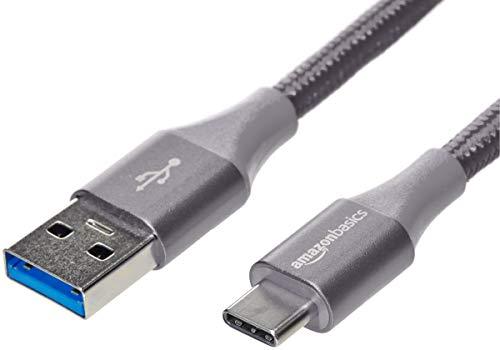 The rules for USB-C also mandate that USB-C to USB-A or any legacy connector should use the same gauge wire as all USB-C cables as well.

The better cable? The Amazon Basics USB 3.1 USB-A to USB-C cable is the “winner” by being able to supply more voltage.

We’re not talking about a lot though. The USB 3.1 cable was able to supply about 10 watts, while the USB 2.0 cable supplied 9.8 watts using the Apple charger. With the higher-amp Huawei charger, the USB 3.1 cable supplied 19.5 watts vs. 18.7 watts for the slightly cheaper USB 2.0 cable. That’s about 2 percent to 4 percent more for the better cable—not a lot, but one is still better than the other. We do want to note that these aren’t the best we’ve seen at all.

For the most part, if you’re having issues hitting “fast charge” speeds with either of these cables, it’s probably more of a problem with your charger or your device (or both).

We also performed a physical inspection of the USB 2.0 and USB 3.1 cables. Again, both look nearly identical and are even marked exactly the same—which is wrong.

The Amazon Basics USB 2.0 cable has the USB-A plug correctly marked with the correct High-Speed USB trident that tells you it’ll move data at 480Mbps. The Amazon Basics USB 3.1 cable, however, also carried the basic 480Mbps symbol for USB 2.0, but it should have had the USB trident logo with an “SS” to indicate it can reach 5Gbps. That’s a ding on the USB 3.1 cable, even though yes, it’s faster in reality.