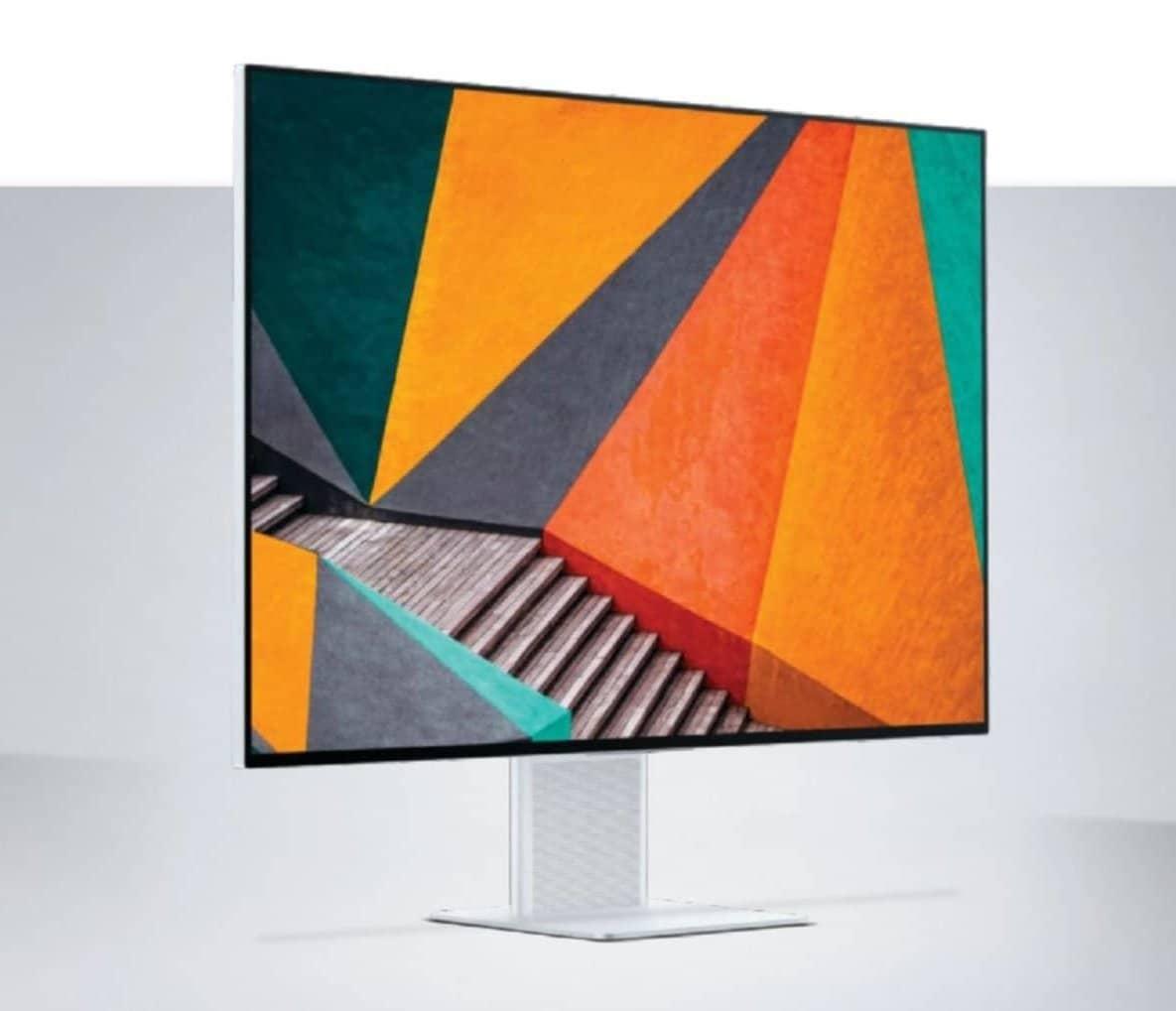 As the U.S. Government’s ban on Huawei grinds on, the biggest questions consumers likely have are whether that Matebook laptop on Amazon is safe to buy, or whether the Huawei machine they’ve already bought is safe. After all, if Intel, AMD, Nvidia, Qualcomm and other U.S. tech companies can no longer sell chips to the Chinese tech company, isn’t the company basically dead to you?

The answer likely depends on whether you care about Huawei’s future as a PC maker, or if you only care about your particular future with a Huawei laptop.

What the U.S. ban on Huawei means

The ban on Huawei, enacted in May, essentially forbids U.S. companies from doing business with the tech giant. Obviously, if Huawei is unable to buy CPUs from Intel or AMD, or graphics chips from AMD or Nvidia, let alone memory and storage from other U.S.-based companies, it likely means any future Huawei PC laptops are in limbo. 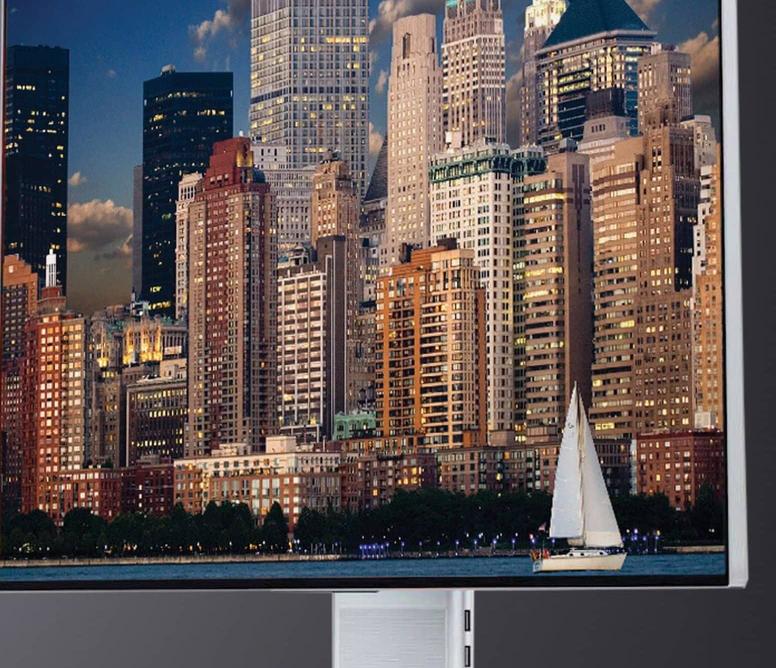 The best news for potential buyers of Huawei laptops (and those who have them already) is Microsoft’s promise that those all-important Windows Updates will still get to you.

“We remain committed to providing exceptional customer experiences,” a Microsoft spokesperson said in a statement given to PCWorld. “Our initial evaluation of the U.S. Department of Commerce’s decision on Huawei has indicated we may continue to offer Microsoft software updates to customers with Huawei devices.” The company didn’t detail any more of its policy, but that should ease fears that your Huawei laptop will develop unpatched security holes.

Security risks can happen at the motherboard level, too. With scary-sounding exploits like Zombieload, you may be wondering whether firmware updates for the UEFI/BIOS will also be available for a Huawei laptop.

The news there also looks good, as Intel has confirmed with PCWorld that it will provide security updates and drivers to end users running Intel chips.

With OS and firmware security updates out of way, the only other concern is whether Huawei laptops are “spying on you.” That lingering question is probably what has tarnished Huawei’s reputation even more than the possibility of being cut off from Windows updates.

It didn’t help when Microsoft found that Huawei’s Matebook X had a factory-installed “backdoor” (a hidden way for anyone to get access to the computer’s data). Huawei patched the exploit in January and denied accusations that the backdoor was intentionally installed. The company also pointed out that it’s not the first tech firm that’s had to patch security holes or suffer embarrassing security exploits, which is true.

Still not for Nervous Nellies

The problem for Huawei is that it can’t prove a negative, and few will believe the company to be blameless at this point. It’s also impossible to know whether the U.S. companies currently trying to be flexible might be forced to shift their stances. Combine all that fear, uncertainty, and doubt, and it’s probably fair to say a Huawei laptop isn’t for those who like to play it safe. You just don’t have to worry about these issues with a Dell or HP computer. Tariffs, that’s another thing….

But for those who don’t care about the politics of it all, the situation for Huawei laptops—at least those already on store shelves—doesn’t look quite as dire as it did a month ago.