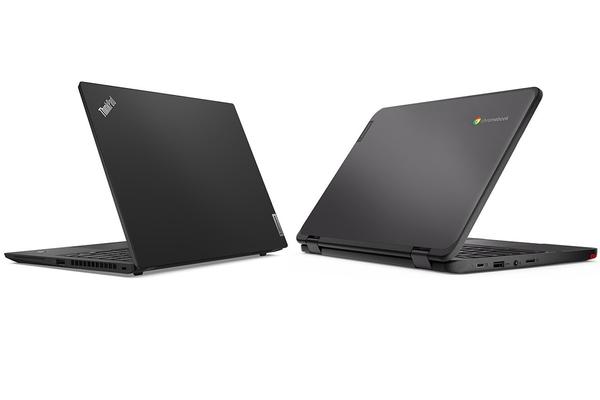 AT&T is launching two Lenovo laptops with 5G and LTE

AT&T has announced that two of Lenovo’s latest cellular-connected laptops are being added to the carrier’s own lineup. Starting later this month, AT&T will begin selling the Lenovo ThinkPad X13 5G, and then the Lenovo 300e Chromebook LTE in September. It’s not uncommon for Lenovo to sell variants of its laptops with cellular connectivity, but usually, you still have to buy from Lenovo directly.

The Lenovo ThinkPad X13 5G is arguably the more exciting of the two devices, seeing as it’s a premium laptop. We’ve actually reviewed it already (albeit without 5G), and found it to be a great mainstream business laptop. The model available on AT&T is going to come with an 11th-generation Intel Core i5 processor, 16GB of RAM, and 512GB of storage. It also includes a 13.3-inch WUXGA (1920 x 1200) display, which means it’s in the 16:10 aspect ratio, and it supports touch. 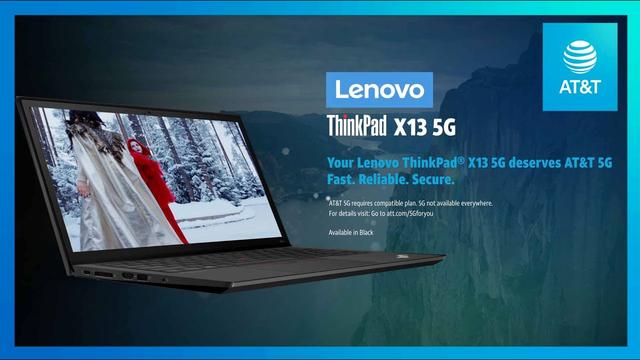 Of course, the big thing here is support for 5G, since you can stay connected to the internet anywhere you go. You don’t want to depend on Wi-Fi when you’re in public, since Wi-Fi networks are vulnerable to attacks. Aside from that, this is a fairly classic ThinkPad, featuring the same iconic design we’ve come to know, including the little mouse nub and buttons above the trackpad. In terms of ports, you get two Thunderbolt 4 ports, two USB 3.2 Gen 2 Type-A, HDMI, headphone jack, and a side docking connector. It runs Windows 10 Pro (and Windows 11 once that’s available).

The Lenovo ThinkPad X13 laptop will cost $1,499.99 on AT&T, or $41.67/month on a three-year installment plan. Pre-orders start on August 27, with general availability online coming on September 17.

The other laptop coming to AT&T is the Lenovo 300e Chromebook LTE. As the name indicates, this is a Chrome OS laptop, and while it doesn’t support 5G, it still supports cellular LTE connectivity. This is an 11.6-inch convertible, meaning you can use it as a typical laptop or as a tablet. The display comes in at HD resolution, but the exact resolution wasn’t shared.

When Lenovo announced the most recent 300e Chromebook, it said the laptop would feature the latest AMD processors for Chromebooks, but it’s still unclear which one specifically. The laptop does come with 4GB of RAM and 32GB of storage, making it decent among Chromebooks.

The Lenovo 300e Chromebook LTE will cost $419.99 or $11.67/month on a three-year plan. It will be available for pre-order on September 10, and full availability on September 28, both online and at select AT&T retail stores.

does huawei laptop have lte