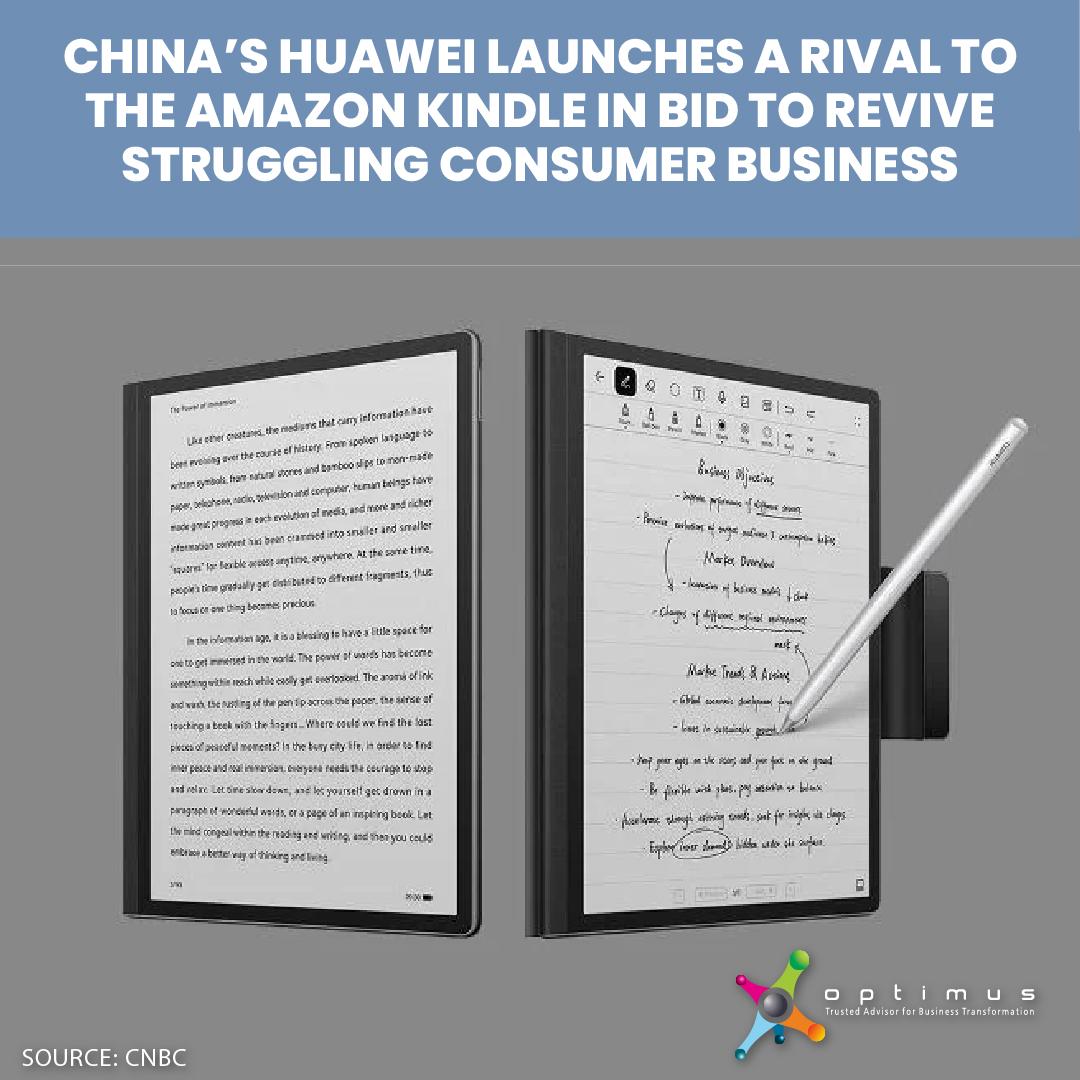 Huawei launched a slew of new products on Sunday including a rival to Amazon's Kindle, as the Chinese tech giant looks to inject life into its consumer business that has been hurt by falling smartphone sales due to U.S. sanctions.

The Huawei MatePad Paper is the company's first e-reader device and features a 10.3-inch display. Huawei is positioning this as a product useful for the work environment.

It is compatible with the Huawei M-Pencil, which can be used across other products.

Huawei said that writing on the MatePad Paper with the electronic pencil feels like writing on actual paper due to the slight bit of friction and the sound given off. Users can convert handwritten notes into text as well. 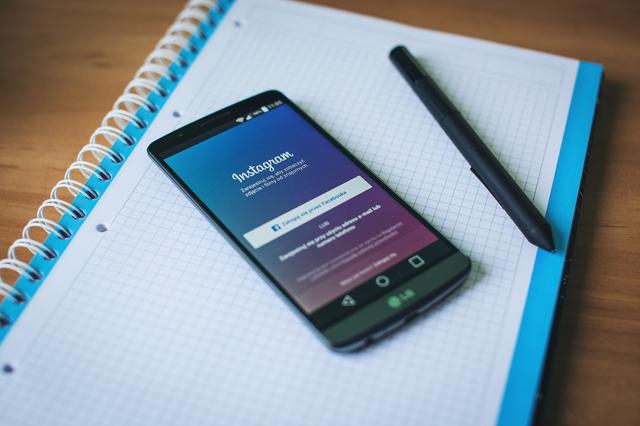 "The MatePad Paper is the most interesting product in Huawei's new range," said Ben Wood, chief analyst at CCS Insight. "These products are growing in popularity due to their extremely long battery life, ultra-thin designs and easy-to-read screens that are said to be less fatiguing than a traditional LCD displays."

Huawei also launched the new generation of its flagship laptop called the MateBook X Pro, positioned as a rival to Apple's Macbook. It also showed off the Huawei MateBook E, a tablet with detachable keyboard.

The Chinese technology giant also took the wraps off the Matestation X, an all-in-one PC and screen designed as a competitor to Apple's iMac.

These were previously launched in China and the company is now bringing them to international markets.

With the new products, Huawei is hoping to give a boost to its consumer division which has been hurt by U.S. sanctions that have cut the Chinese firm off from key components and technology and crippled its smartphone business.

But finding appeal with international consumers for these products could be tough, according to Wood.

"Its hardware remains as competitive as ever, but selling products into Western markets will be challenging given the sustained brand damage the company has endured," Wood said.