If you’re looking for a new budget laptop, Huawei Malaysia is having a promo for its MateBook D 15 where you can get one from as low as RM2,099. From now until 31st March 2022, you can get up to RM300 off for its 10th gen Intel models. 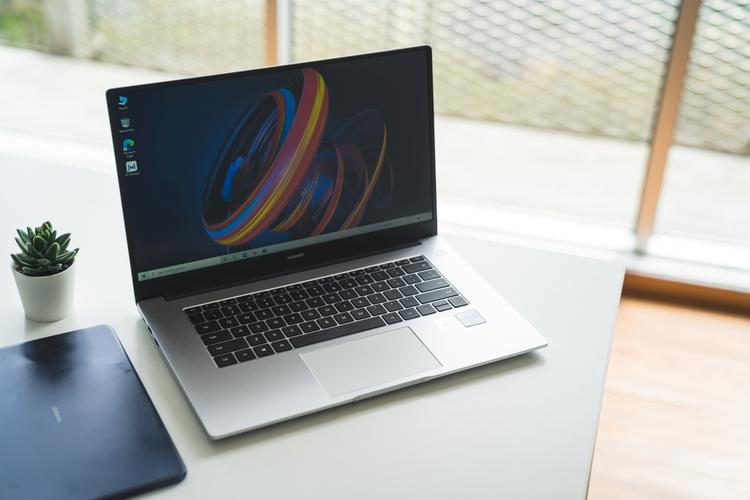 The Huawei MateBook D 15 features a 15.6″ Full HD (1920×1080) IPS display which offers 250 nits of brightness. The 10th gen model is paired with Intel UHD Graphics 620, DDR4 RAM, and PCIe SSD storage. Like most Huawei laptops, you get a power button with an integrated fingerprint sensor for instant unlocking and a pop-up webcam that’s hidden among the top-row function keys.

If you’re looking for something newer, there’s also the updated Huawei MateBook D 15 2021 which runs on an 11th gen Intel processor and Intel Xe graphics. The Core i5 model (i5-1135G7) with 8GB RAM and 512GB storage is currently going for RM3,699 on Lazada and Shopee.