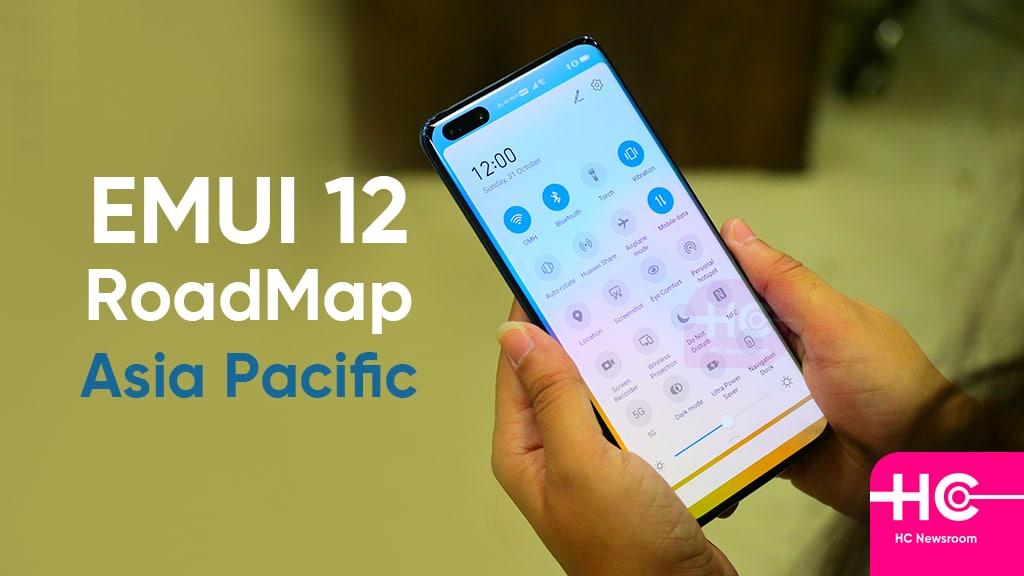 Huawei has started rolling out the March 2022 EMUI software update but some devices still receiving the previous month’s patch. In the latest development, the Honor Play 8A smartphone started collecting the February 2022 security update via OTA medium.

Honor Play 8A smartphone is currently running on EMUI 9.1 software system. In 2019, this phone was initially debuted with EMUI 9.0 and received EMUI 9.1 major update. It seems that it is not eligible to get more major updates but the company is still serving its monthly security updates.

According to the information, the February 2022 update for Honor Play 8A comes with EMUI 9.1 build number 9.1.0.277, which is upgraded from 9.1.0.275. If you have not received this update OTA notification yet, wait patiently.

The changelog reveals that February 2022 EMUI update fixes common vulnerabilities and exposure including 7 high and 1 medium level of CVEs. In addition to this, it also resolves 27 CVEs in third-party libraries.

For better user experience, we suggest you grab the latest update via Settings or My Huawei app. To know more about the uodate steps and important instruction, read full article. 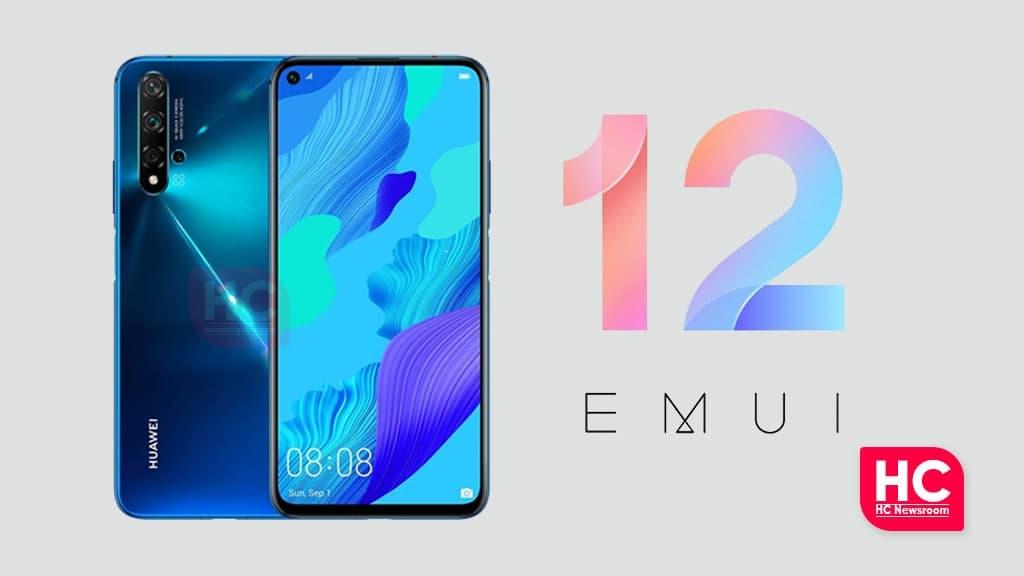 Before heading towards the update, make sure that your smartphone must be charged 30% and above as well as maintain an adequate amount of storage to download the update package. Don’t forget to create a backup of your important device. However, the update doesn’t erase it but it’s good to have it.

There are two ways to update as we have also mentioned above via Settings or the My Huawei app. Check the update steps below.

Open the settings on your smartphone, tap on the system followed by software updates and then CHECK FOR UPDATES. If you found the update, press the download and install option.

Go to my Huawei app and open it. Afterward, visit the update section and follow on-screen instructions to download and install the update.